What Happened To Our Penis Bone? 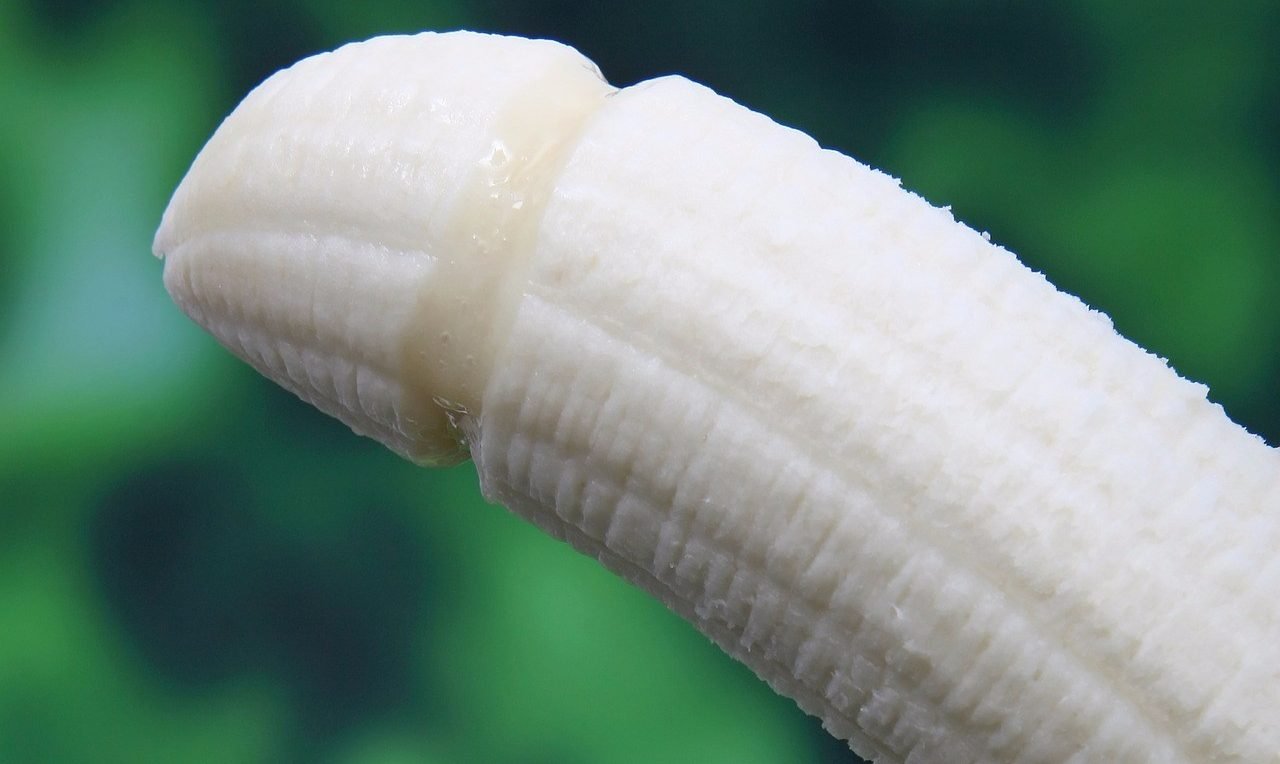 Technically speaking, a human penis can’t actually be ‘broken’. That’s because we don’t have a penis bone; our male reproductive organ is instead made of soft, spongy tissue. But what about animals? Do our close and not-so-close relatives possess boney penises? And if so, what is the function of a penis bone? The answer isn’t as simple as you might think.

It turns out that almost every mammal (except humans, obviously) possess a penis bone. WHAT? Yes, it’s true, and it is known as a baculum – pretty wacky right? A long time ago, our ancestors used to have baculums (baculi?) too! We explore what might have caused us to have evolved without one, including some hypothesized roles of having a boney reproductive organ.

The Role of the Baculum

Firstly, what is the role of a penis bone, which we’ve done reasonably well without? The problem with research in this area is that the baculum is so diverse in terms of length between even closely related species, that it’s difficult to pinpoint its exact function. Let’s explore the several hypotheses that have been researched:

Now let’s take a look and discuss how the lack of the need for these features could have led to the redundancy of a baculum in humans:

In many species of animals, the males tend to be larger than the females (sexual size dimorphism), and hence may have difficulty entering. The baculum then provides a firm point of insertion for the male. This hypothesis states that since humans are sexually monomorphic – males and females of our species don’t differ too much in size – we do not find it too difficult to achieve this. Hence, we have outgrown the need for a baculum.

An interesting point to note is that in some species, the females are drastically larger than the males; females anglerfish can grow to over 60 times the length and half a million times the mass of a male!

However, statistical analysis of 44 species of mammals has shown that there is little correlation between baculum length and an arbitrary ‘degree of sexual dimorphism’. So this theory seems unlikely to be the cause of our baculum disappearance.

Another hypothesis states that a baculum can help with prolonged intromission; many species have very long ‘sessions’ between males and females. Since humans do not have a prolonged mating period (contrary to what some individuals might think), evolution has regarded the baculum as unnecessary. This is due in part to a study performed in 1995 which claimed that correlation existed between baculum length and duration of copulation, but was later found to have used inferior comparative methods and statistical analysis1.

A later study showed little correlation existed (r2 = 0.19) between the baculum length and copulation times, so again, we can retract the hypothesis of prolonged intromission.

While females of our species ovulate roughly once every 28 days, many mammals don’t have such regular periods of ovulation. In fact, they require stimulation – perhaps in the form of a baculum – to induce their ovaries into releasing an egg, ready for fertilization. Since human females do not undergo induced ovulation, this theory was thought to be plausible.

However a study comparing induced ovulators and non-induced ovulators using analysis of covariance (ANCOVA) could not show a significant difference in baculum length between the two groups. Hence, it is unlikely that the baculum plays any role in induced ovulation.

It turns out that current research doesn’t provide conclusive evidence as to why humans lost our penis bone somewhere in our evolution. Each experiment that was conducted shows little to no correlation between baculum length and the hypothesized function. Well, at least you learned a little bit about good graph design?

But something must have happened to cause us to lose it, maybe we started to wear pants and the baculum just got in the way? Hopefully, we will eventually uncover the mystery behind it. In the meantime, you may want to wait by reading more about genes and how they code for traits.