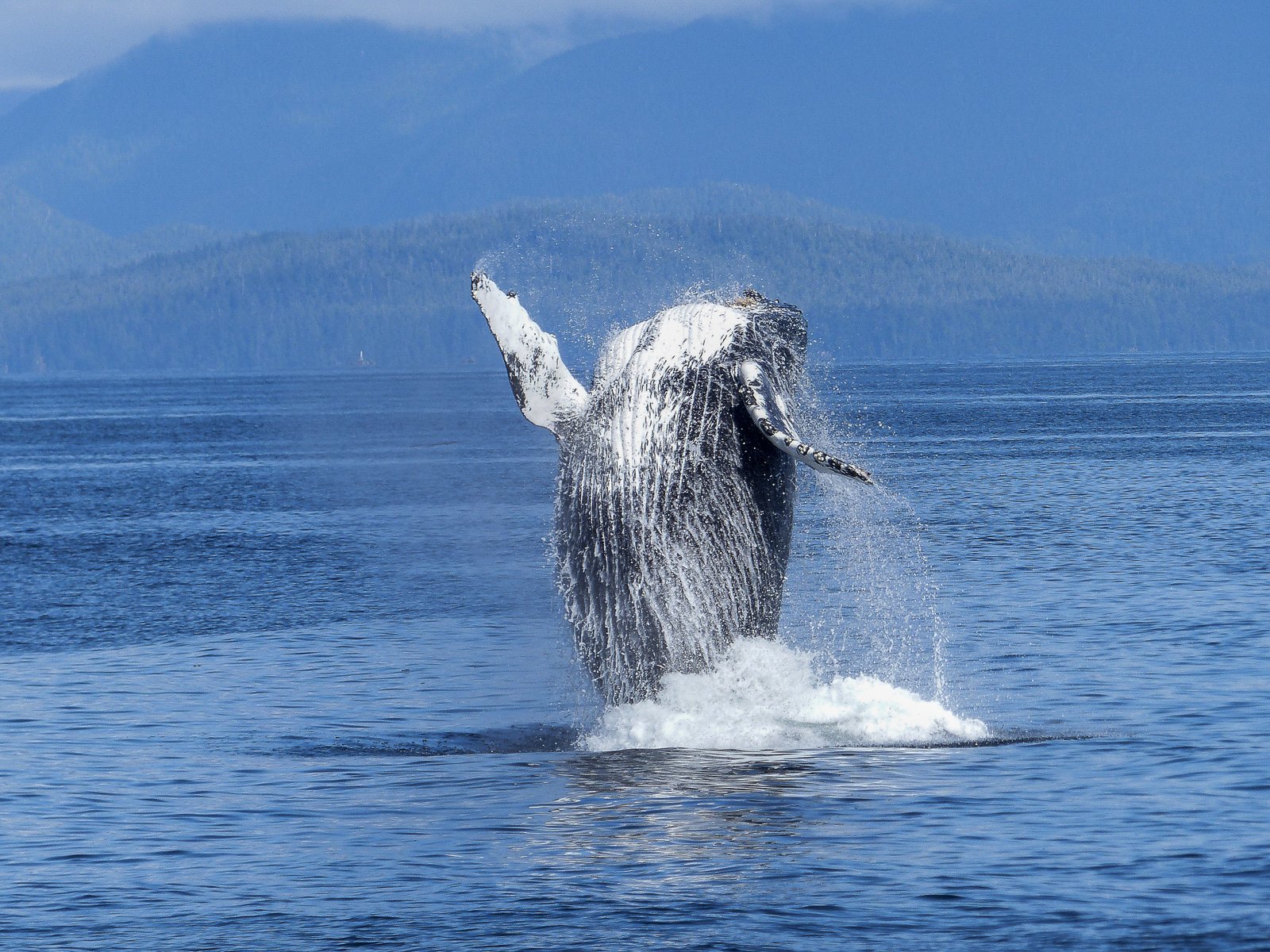 Beneath the surface of the oceans, there is silence. Rarely disturbed, it is often forgotten that sound travels through water four times faster than in air. Whales however never forget, and have taken advantage of this, using low amplitude vocalizations that can be heard many kilometers away. But do these ‘songs’ carry a purpose? Or do whales simply like singing in the shower, so to speak?

The first recordings of these songs were made by in the 1950s by U.S. Navy hydrophones designed for locating and tracking submarines. It wasn’t until 20 years later when they were able to be successfully linked to humpback whales and their bi-annual migrations.

Payne and McVay were the first to link these strange sounds to humpback whales1.

Males of certain species of whale perform these vocalizations – repeated notes that can be detected across large distances of water – although their purposes are still the subject of ongoing research. Since these ‘songs’ are heard most commonly during the mating season of whales, it is believed that male whales (haha) use these songs to attract females, or perhaps to assert their dominance over territory.

But research has shown that female humpback whales very rarely approach singing males. Also, the quality and amplitude of a whale song has not been correlated with a male’s reproductive fitness or its role in sexual selection. And whale songs don’t always happen during the mating season, which suggest other purposes, including ones unrelated to mating.

Whale songs are not static, but rather are constantly evolving. However the current arrangement of a given song is adopted by all whales around the region – showing that whales are capable of vocal learning.

However smaller elements of songs can be transmitted between individual populations of whales, the speed of change and degree of which is dependent upon geographic distance between populations. This addition of new notes to their original song may be advantageous for groups of males who want to attract females.

Mysteriously, simultaneous changes to the original song do occur even between whale populations thousands of kilometers away. How these notes propagate remains unsolved. Could there be lone whales diverging from a populations’ usual migration routes while singing their song – going on tour, so to speak. Or is there another way whales communicate, one that has remained undetected to humans and perhaps never will…

Once again, thank you for reading! Here’s a quaint song about the 52-hertz whale (a.k.a. the world’s loneliest whale).