The Tragic Tale of Tributyltin 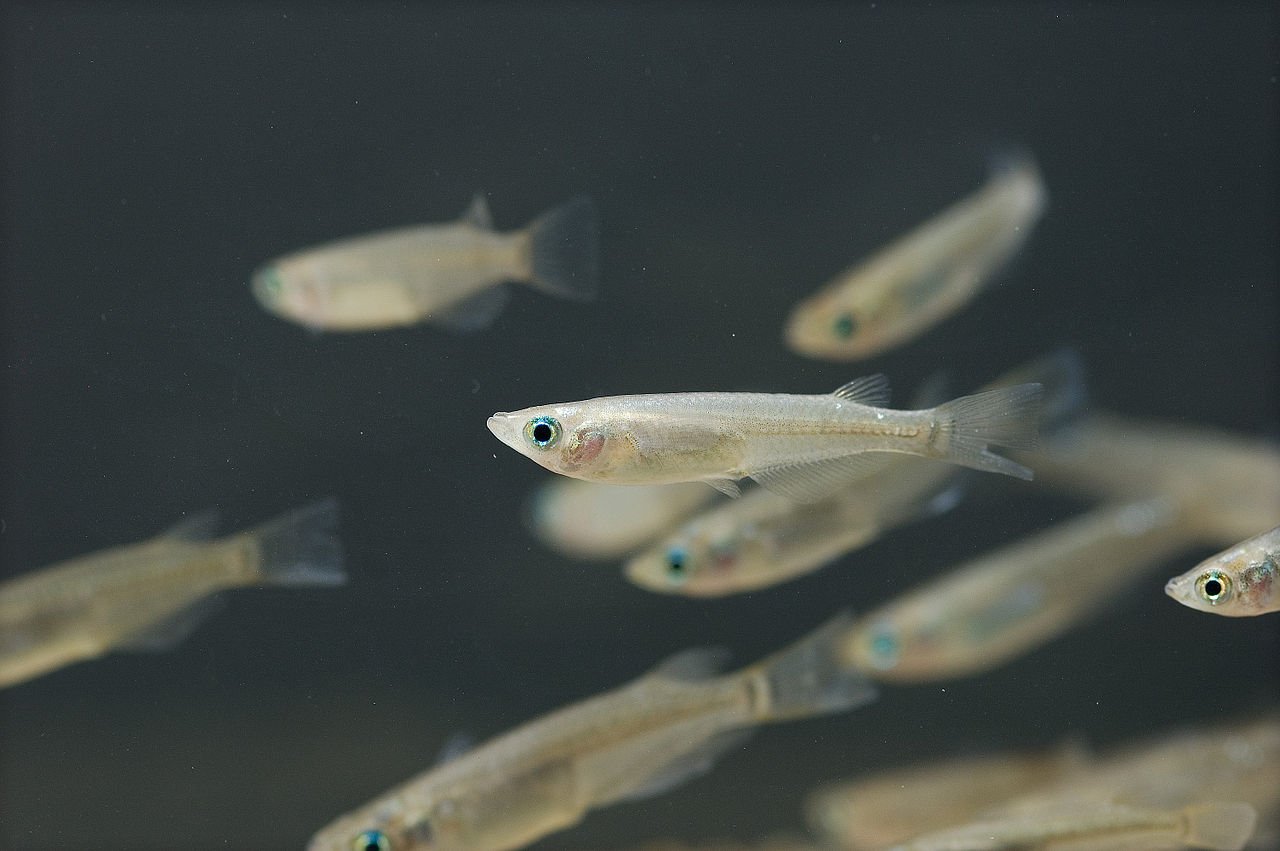 A long-standing area of research is that of stannanes – or organotin compounds. First discovered almost 200 years ago, they continue to be relevant in industry and academia today. Although the mono- and tetra- substituted derivatives of tin are relatively non-toxic, di- and especially tri- organotin compounds can have serious adverse effects on the human body as well as the environment. This has been well-studied in the case of tributyltin, an anti-fouling agent that has since been banned.

‘Organic bodies of tin’, as they were known when they first appeared in 1852, was first described by Edward Frankland1, who reacted tin foil with ethyl iodide under heat to obtain crystals of dethyltin diiodide via:

These dialkyl diiodide tin compounds were important in their contribution to the advancement of metal valence theory, but otherwise had no particular practical use. The popularity of organotin compounds in the modern industry came only with the advance of Grignard reagents, which meant that tetraorganotin compounds (four alkyl groups attached to a tin center) could be synthesized via tin chloride:

The synthesized tetraorganotin compounds could then be further modified to the mono- or tri-substituted derivatives via the following redistribution reactions, opening up a whole new world of organotin possibilities:

Organotin compounds were subsequently synthesized for use as stabilizers, catalysts and, biocides, in the process breaking barriers which once separated organic and inorganic chemistry.

One family of organotin compounds known as ‘tributyltins’ found use as biocides (fungicides, insecticides, etc.), especially in industry and agriculture. It was found that adding a little tributyltin to the paints used on the hulls of marine vessels greatly reduced the amount of biofouling that occurred. Bio-fouling is the buildup of aquatic life (plants, algae, even animals) on structural surfaces, weakening the integrity of anchors and supports. This, in turn, increases friction and drag, causing hull damage to the structures of ships.

Why is this? As any material is lowered into the sea, organic molecules tend to adsorb onto its surface due to its hydrophobicity. Ships hulls are usually made of hydrophobic material – you don’t want water getting INSIDE your ship, after all. Because of this, microorganisms have an initial surface to ‘latch on’ to, following which they secret extracellular polymeric substances (EPS). These are the ‘construction material’ of bacterial settlements, providing them with additional structural support and protection2.

The difficulty in removing biofilms based on their rigid and stable structure further emphasized the need for simple, cost-effective antifouling agents that could prevent its formation in the first place. In a huge industry where antifouling agents are speculated to save billions of dollars a year in extra fuel and maintenance costs, attention turned to organotin compounds – already known for their biocidal properties.

For this purpose, special paints impregnated with tributyltin (TBT) compounds were formulated and proved to be extremely effective in that regard, becoming the most used form of antifouling worldwide throughout the 1960s3.

Impact On Aquatic and Human Life

TBT has a dual-action role; it prevents the settling of microorganisms on the surface of materials while poisoning those that somehow manage to. Despite its successes, however, TBT was later discovered to be unsafe for the environment, something which was overlooked during its introduction. It is similar to another organic heavy metal, tetraethyllead – widely used as an antiknocking agent in fuel throughout the mid-1900s.

It turned out that leeching of TBT from the paints into the ocean occurred at a slow rate, with far-reaching toxic effects that persist for decades. Disruption of sex hormones was shown to be common in many marine invertebrates exposed, with populations skewed to favor one gender over the other and affecting their reproduction.

Bio-accumulation is a key feature of TBT due to its long half-life and stability, which in turn leads to toxic effects in vertebrates such as fish and even humans! Immunosuppression in otters has been studied extensively, with research showing a positive correlation between TBT levels and the rate of infections4. Studies also showed that TBT might have potentially teratogenic effects – meaning that it affects unborn embryos and fetuses. Japanese rice fish embryos slowed in overall development rate as the TBT levels in their water increased. Exposure also increased the risk of deformities: tails bent at the tip, curled, and/or shortened5.

After almost 30 years in use, the first bans of TBT finally came about in 1998. This belated action was perhaps due to their efficacy and commercial success. In 2008, the use of organotin compounds for this purpose was finally banned outright – unless an outer layer ensured no leeching would occur.

Due to the long half-life of TBT compounds, they are predicted to remain in the water and sedimentary rock for 20 years from their release6. While there is still little data to support organotin toxicity in humans, the evidence from nature makes for a strong case. Bio-accumulation and the long-term adverse effects observed in fish embryos are especially dire warning signs.