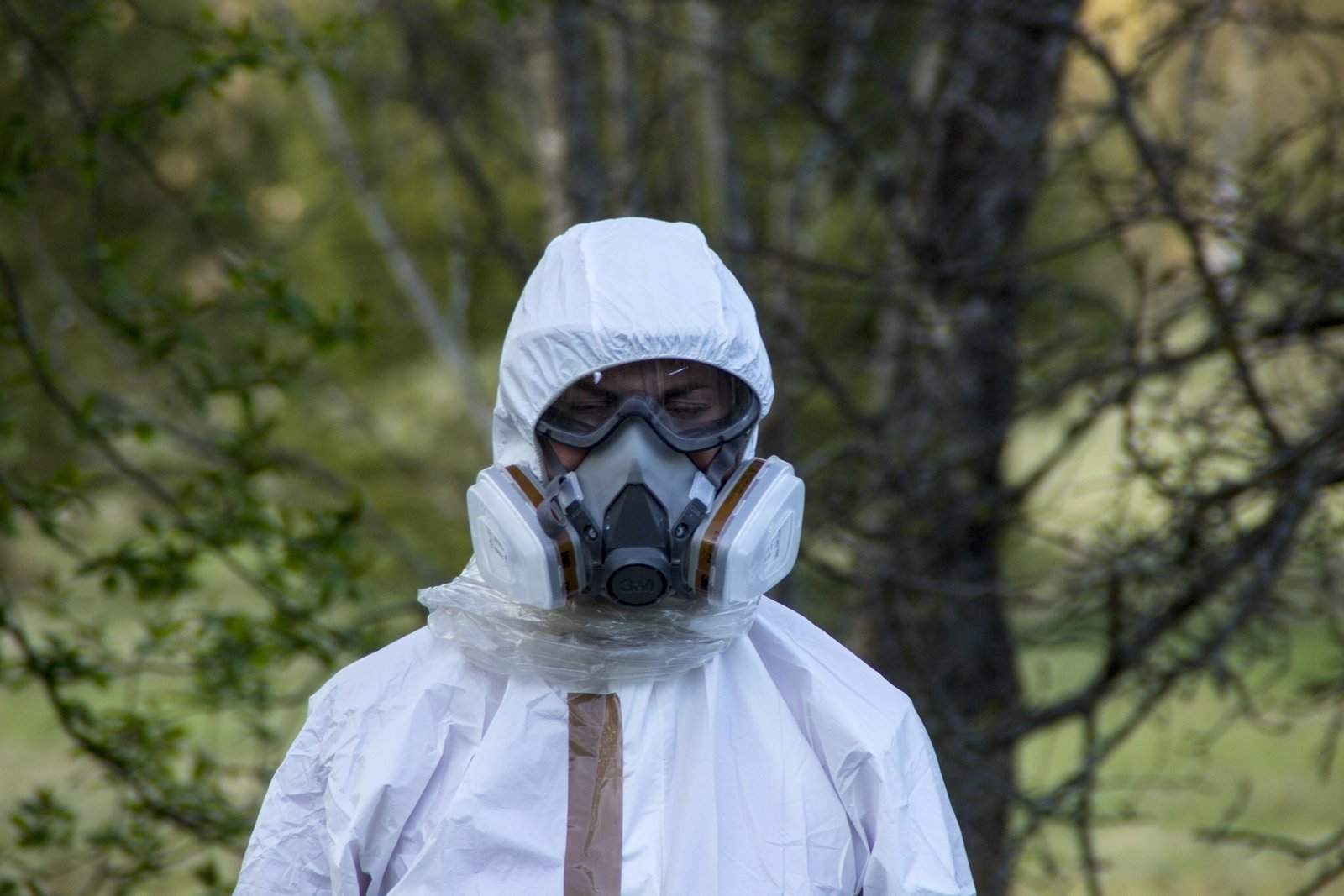 You’re a little under the weather – nothing too serious; your doctor prescribes antibiotics and you should soon be well. But what if your symptoms continue to get worse, and your meds don’t work? This is a scenario that – in the U.S. alone – 2 million people are confronted with every year. The cause? Antibiotic-resistant microorganisms, or ‘superbugs’.

Recent public concern over pharmaceutical companies pulling out of antibiotic R&D is directly attributed to the life-threatening consequences these ‘superbugs’ could have if we run out treatment options. But what exactly are ‘superbugs’?

First of all, they are definitely no superheroes; superbugs, or antibiotic-resistant bacteria, play the villains in this scenario. Most of us have probably experienced some kind of bacterial infection in their lives where we had to take antibiotics, and usually, this kills the bacterial culprits just fine. However, some bacteria strains have evolved and are immune to certain types of antibiotics, which renders the treatment useless. This results in severe disease progression, stronger medication required and in some cases, fatal outcomes.

A Short History of Antibiotics

In 2013, an estimated 23 000 deaths were caused by antibiotic resistance in the U.S. alone. The World Health Organization (WHO) estimates that by 2050, 10 million will die from resistant bacteria every year1,2. So how did bacterial strains become immune to antibiotics in the first place?

In 1928, Dr. Alexander Fleming accidentally discovered the effect of penicillin on staphylococcus bacteria by leaving an open petri dish next to a window while he was on holiday. When he got back, he observed mold that had grown somehow killed the bacteria around it. To put it simply, this enabled the development of a brand new treatment against various infections such as tuberculosis and diphtheria that were previously thought incurable. For the incredible discovery of penicillin he received the Nobel Prize in Physiology or Medicine in 19453.

Following this was a short period of a few years, in which many new antibiotics were discovered and commercialized. More novel ways to fight bacteria were developed; antibiotics could disrupt membranes, metabolism, protein and nucleic acid synthesis, causing the death of bacteria4. It seemed that bacterial infection would soon become a thing of the past – what could possibly go wrong?

The Rise of Antibiotic-Resistant Bacteria

Those who believed that bacterial infections would soon be wiped out were quickly proven wrong. Bacteria – having survived on this planet for billions of years – are masters at adaptation and evolution. After the excessive use of antibiotics during the Second World War, resistance to the beta-lactam class of antibiotics (including penicillin) began to emerge.

Methicillin-resistant staphylococcus aureus (MRSA) and other antibiotic-resistant bacterial strains were observed. They were able to change the chemical structure of certain enzymes that the beta-lactams had previously targeted. Bacteria also started to acquire transferable ‘resistance genes’ that enabled them to be immune to penicillin and in some cases, destroy the beta-lactam structure of the drug completely, rendering them useless.

The antibiotic vancomycin was subsequently developed in 1953 and earned fast-track status with the FDA in part due to fears surrounding MRSA at the time. It became the gold standard for the treatment of MRSA and it was believed that it would take a long time for resistance against vancomycin to develop4. Scientists were to be wrong once again as vancomycin-resistant strains popped up within 20 years, and to this day humankind continues its antibiotics arms race against superbugs7.

Ironically, Dr. Alexander Fleming himself warned about the possibility of ‘mutant bacteria’ arising due to misuse and improper dosage7.

The thoughtless person playing with penicillin treatment is morally responsible for the death of the man who finally succumbs to infection of the penicillin-resistant organism. I hope this evil can be averted.

Because of the rapid development of resistance, the search for new antibiotics has proven to be a difficult task and only three have been introduced since 20105. With the number of resistant strains increasing faster than we can develop antibiotics against, we are facing a serious health threat. These strains can cause major infections especially in hospitals, where already ill patients with poor health or immunodeficiencies are in danger of getting infected2.

The major trigger for bacteria to develop resistance is when antibiotics are used excessively – remember that resistance genes can be transferred between species of bacteria. However, the main culprit of this is not the prescription of antibiotics to humans but rather their haphazard use in agriculture; they are used as a growth promoter as well as to prevent infections in livestock and plants. The scale of agricultural antibiotics use is hundreds or thousands of times larger than in human medication, which – especially in large-scale farming – is leading to resistant strains that have the potential to cross-infect humans.

Another cause for building up resistances is using too small a dose of antibiotics and therefore allowing the surviving bacteria to get used to the substances. The logical step is of course to reduce the use, or rather the misuse, of antibiotics in humans as well as in agriculture. This can be achieved through vaccination programs, prescribing antibiotics only when necessary and tighter regulation of the prescribed amount.

The greatest possibility of evil in self-medication is the use of small doses, so that, instead of clearing up the infection, the microbes are educated to resist penicillin.

At this rate, it is only a matter of time before the number of antibiotics resistant bacterial strains grows out of control. In an attempt to sustain antibiotics R&D, Generating Antibiotic Incentives Now (GAIN) was established by the Food and Drug Administration (FDA) – a set of provisions to encourage pharmaceutical companies to discover and develop novel antibiotic treatments.

Antibiotics developed under this program receive a priority review designation, as well as an extended exclusivity period during which the company holds the sole rights to market the drug9. This sounds peachy for everyone involved, but the problem is that there isn’t a pressing need for new antibiotics while the current ones on the market work fine. ‘If it ain’t broke, don’t fix it’, and the resultant lack of demand is making antibiotics R&D financially unsustainable for pharmaceutical companies. This had led directly to the downsizing and shuttering of antibiotic research programs within AstraZeneca, Sanofi, Allergan, GSK and now Novartis joining the exodus.

Antibiotic-resistant bacteria is a real danger that faces us, and the development of new and novel treatments is an important step towards fighting antibiotic resistance. Governments and regulatory bodies must continue to work with pharmaceutical companies to support and incentivize research that improves upon existing treatments, ensuring that we have contingency plans for diseases such as these.