Strong Inference Can Turn Your Research Into Results 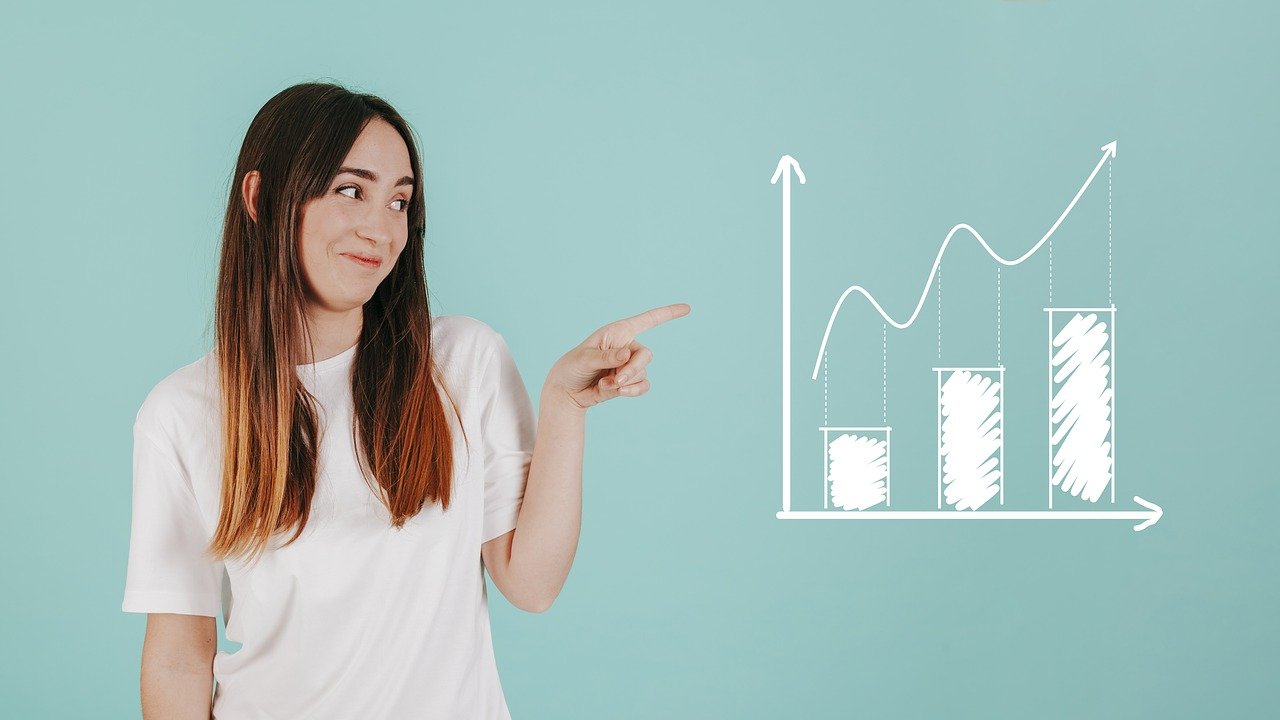 Let’s face it – science isn’t created equal. A quick look at your news feed is evidence for that *cough* gene therapy *cough*. Most fields of science are lucky to have a media mention every couple years or so, while others get press conferences and sensational news stories almost daily. Scientists in these fields must be doing something right; what can we learn about their approach to research? inference may provide the answer.

Taking a quick look at the list of Nobel Prizes awarded in Chemistry, it’s striking that six of the last seven were for advances in biochemistry-related fields. You might reason that it’s simply luck, after all, every field in science progresses at its own pace. It is the nature of scientific discovery to have both fruitful and slower-moving periods. Perhaps current biochemists are riding the crest of a wave, the field’s ‘Golden Age’ of scientific discovery.

The particle physics bubble in the 1950s is another good example of this. It was a time when experimentation was turning up new discoveries faster than theory could keep up with. With advancement comes research interest, and of course, funding. But this has to start somewhere, and the scientists, in turn, must continue to deliver.

Of course, luck does play a role in individual discoveries. But does this hold when an entire field is publishing like clockwork in top multidisciplinary journals? Or when they are wiping the floor year-on-year, in the halls of Stockholm come December? Surely there must be something more – a paradigm in their ways of thinking. What could be the factor delivering tangible, sustainable advancement?

The Theory of Strong Inference

In 1964, physicist John R. Platt published in Science a controversial paper titled Strong Inference – Certain systematic methods of scientific thinking may produce much more rapid results than others. Platt argues that an exceedingly brilliant mind is not a requirement for delivering consistent results. Instead, he recommends a systematic and consistent approach to discovery:

Platt uses the biochemistry labs of Francis Crick as a prime example of strong inference in action – well, his paper WAS written in 1964. Written at the top of their blackboard would be an untested result, fresh from the labs or a recent paper. Beneath this, a number of different explanations (hypotheses) for the said result. Experiments or controls were planned with the aim of ruling out the possibility of each hypothesis. Throughout the day, members of the lab would drop by to correct or improve upon these experiments.

By the systematic generation and disproof of hypotheses, the truth (or the closest representation of it) can be inductively inferred in the most efficient manner. This is the basis of ‘strong’ inference.

The Benefits of Strong Inference

Firstly, applying logical thought to all possibilities that arise from a result prevents favoring one hypothesis above the others. Traditionally, scientists are trained to think up a hypothesis and then look for evidence to support it. But there is a fatal flaw to this approach; the more we work on a single hypothesis, the more we become attached to it. After all, we are simply human. We want to see our work bear fruit, and we want to see our research turn into results.

us liable to forcing theories onto facts, or facts onto theories. We perform even more experiments that seem to ‘support’ our favorite hypothesis, strengthening our conviction but leading us further away from the truth. Alternate working hypotheses removes this danger.

Nature doesn’t give away its secrets simply because we work hard to uncover them; as the saying goes, true experimentation lies in letting the chips fall where they may. In the next step, each hypothesis should be subject to systematic experimentation. Generally, the ‘weakest’ hypothesis is the one most vulnerable to experimental testing – and hence can be ruled out early on. After a series of experiments to test each hypothesis, the one left standing must be the closest version of the truth available. By repeating the process, we get ever closer to understanding the insights of nature.

The fact of the matter is that the above methods are in use by scientists today – after all, disproving of hypotheses is the aim of any good experiment. But by following a systematic approach, the accumulation of information allows for new theories to be strongly inferred in the most efficient manner possible.

How can this translate into your own research success? First comes the proposal of different hypotheses that justify a result or theory. There should not be only one, but multiple working hypotheses. As mentioned, it is important to avoid falling into the trap of becoming attached to a ‘favorite’ hypothesis. Hence, each valid hypothesis must hold equal plausibility.

Related: How to Get on the Road to Research

Next is the careful design of experiments that can put the hypotheses to the test. What does the hypothesis predict, and how can we quickly and effectively disprove it? This is where clean or ‘sharp’ experimentation comes in; we must only invest our time in experiments that give clear, insightful results. Only with explicit results are we able to systematically and confidently rule out one hypothesis after another.

Another important but easily overlooked area is the habit of ‘analytical bookkeeping’. Most of the time, our lab notebooks are used only for record keeping purposes. However, Platt describes in his book The Excitement of Science that it should be used for more, citing Enrico Fermi’s famous ‘notebook method’. Apart from recording details of methods and observations, it is important to also include related questions, hypotheses predictions. This allows for self-critical analysis, a platform for self-improvement.

It is important to remember the real purpose of science, which is to explain the workings of nature. In our quest to understand the world around us, however, we are prone to overcomplicating experiments and losing focus.

In the end, a systematic approach to experimental design yields valuable ‘sharp’ results. The process does not call for a brilliant or exceedingly creative mind; inference is something that we can all learn to utilize. And indeed, it is both a shame and a surprise that institutions do not teach this methodical approach to every graduate student.

Despite being over 50 years old, strong inference is still very much relevant today. As our circle of knowledge expands, nature’s secrets also evolve to become more complicated, and more difficult to uncover. More so now than ever, alternative hypotheses and sharp exclusions provide powerful additions to any scientists’ toolkit. By systematically and regularly applying these principles, we can significantly increase the rate at which our research generates results.