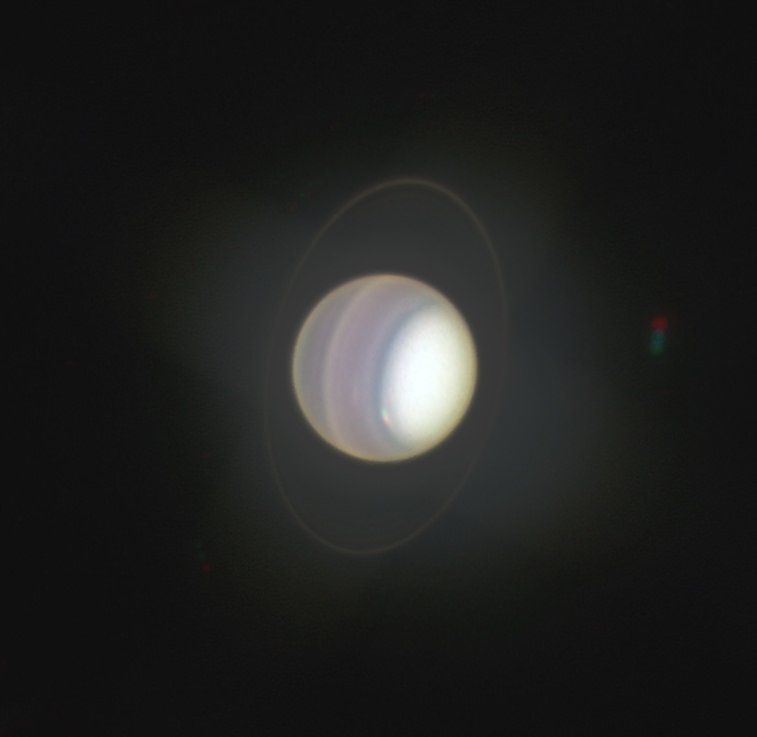 Spectroscopy is not only an important part of a scientist’s arsenal, but also a big part of everyday life. Take a moment to appreciate that the myriads of colours in dyes and paints are made possible by chemical compounds that possess certain spectral characteristics, or how the chemical composition of distant galaxies can be characterised based on their observed spectra. In this tutorial we will be discussing how infrared spectroscopy works, and its applications.

Spectroscopy is classified as any interaction between matter and electromagnetic radiation, usually expressed as a measurement of radiation intensity against a function of wavelength. When a compound is exposed to infrared radiation, the transitions between its ground and excited vibrational states can be measured.

Experimental spectra that are stored in a database can be used to provide clues to the structure of a new molecule, with unique features in the spectrum compared to and taken as evidence for features (such as functional groups) in the newly synthesized compound. Calculated spectrum can also be generated with a proposed structure of the synthesized molecule. A high degree of similarity with the measured spectrum is evidence that the calculated molecule is at least very similar to the measured molecule, while lack of similarity can be interpreted as the predicted structure is incorrect.

How Does a Molecule Even Vibrate?

Infrared spectroscopy comes about from vibrational transitions, that are described in the harmonic approximation as the frequency at which a diatomic molecule vibrates. This frequency is proportional to the square root of the force constant (second derivative of the energy change with bond length) divided by its reduced mass (the product of the two atomic masses divided by their sum).

In other words, frequency (energy) increases with force constant (bond ‘stiffness’) and decreases with larger masses of the atoms involved in the bond. However, molecules are more complex (or perhaps less complex) in the sense that their vibrational transition energies are quantized. Only photons that are of a specific energy will induce these vibrational states, which are so-called ‘allowed’ energy levels for the system as a whole.

Converting These Energies Into a Spectrum

An infrared spectrometer consists of a filament that is able to generate radiation (source), a collimator that allows for the focusing of this beam as well as a beam splitter known as a interferometer. The purpose of splitting the beams of light into two is to diverge the light into two different paths by the use of mirrors, which is then directed onto the sample and the detector. The optical path difference (OPD) between the beams is what the detector picks up as it passes through the sample.

This is definitely not how it looks in real life.

The OPD interferogram is then converted to a function of intensity (% transmission) vs. frequency (wavenumber, cm-1) through Fourier transform.

(If you would like to dive into the technical and more mathsy side of FTIR spectra generation, Newport has a great resource)

Cooking show voice: ‘Here’s one I made earlier.’

Infrared spectra is normally obtained in the region of  4000 – 400 cm-1 (mid-infrared region) because the absorption bands of most organic compounds and inorganic ions fall within this range. Near (12800 – 4000 cm-1) and far (50 – 1000 cm-1) infrared absorption is also possible, but is not as commonly acquired.

The IR spectrum of each molecule is unique, and is widely used in ‘fingerprinting’ to identify a known molecule. It is used in all areas of science, from pharmaceutical analysis to environmental chemistry, forensics and even astronomy. However, once the number of atoms in a compound reaches a certain number the overlap between bands makes its spectrum very messy. This makes identifying particular bonds extremely difficult and hence the characterization of unknown molecules has now shifted more toward nuclear magnetic resonance techniques.

Functional group analysis is still a very powerful tool that FTIR allows us to perform. If we want to confirm the presence of certain functional groups (aldehydes, amides, etc.) on our molecule, their vibrational energies and peak intensities would be similar depending on their environment. This is especially useful for monitoring intermediate reactions steps in organic synthesis!

We will leave you with a reference graphic – courtesy of the peeps at ThermoFisher Scientific.

Once again, a big big thank you for your taking time to read this piece. We hope that you enjoyed it, and have gained an appreciation of the finer workings of IR spectroscopy the next time you are required to form a KBr disc (again!)