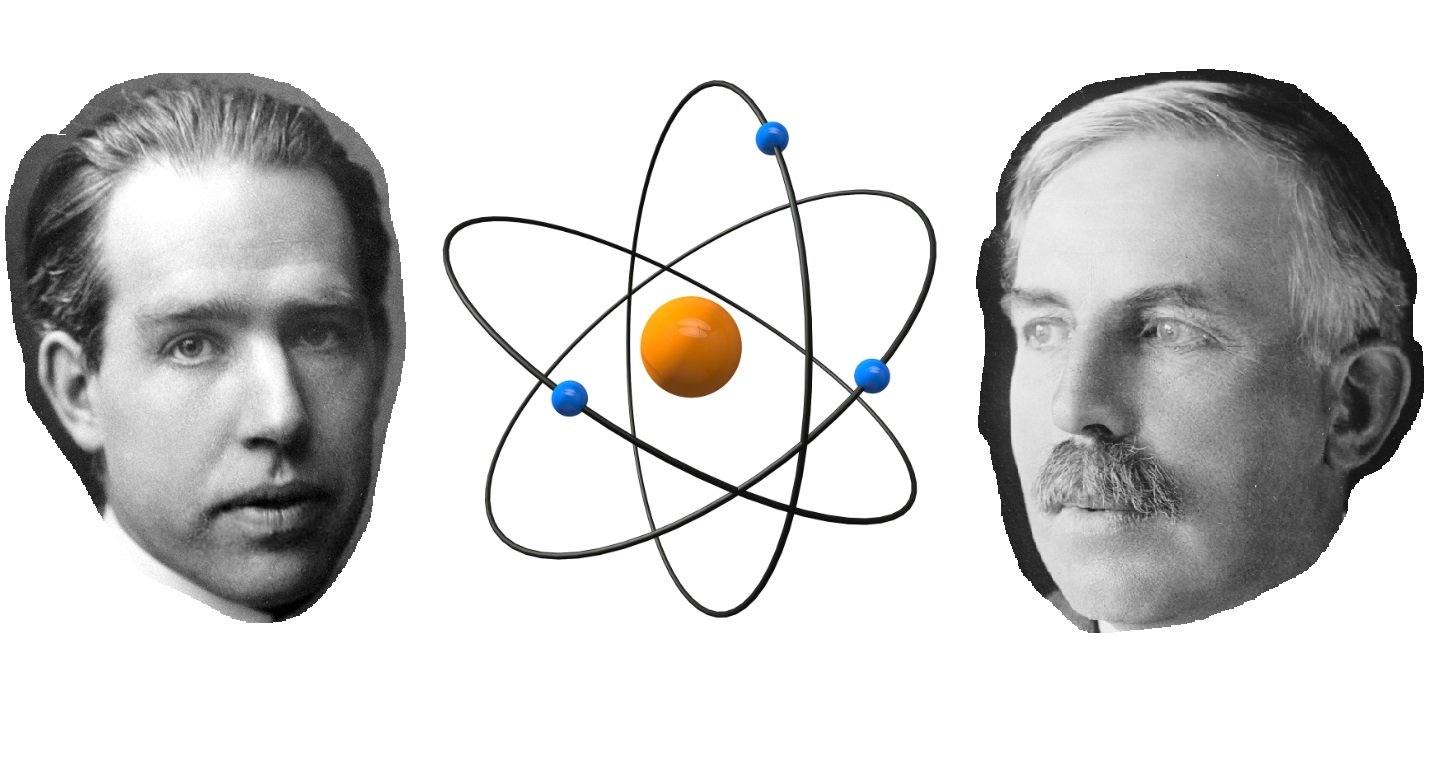 If all the knowledge of humanity was to be completely erased save for a single concept, which one should we choose to keep? The great physicist Richard Feynman once remarked that our best bet would be for atomic theory to stick around, such is its importance to science. Many inventions and discoveries have been founded upon our knowledge of how the atom works. It is apparent that we owe a lot to the long and rich history of atomic theory.

Since the time of the ancient Greeks, philosophers have always questioned the nature of matter. What is the smallest indivisible unit? Do different units really exist, or are they – at the most fundamental level – one and the same? These questions fueled the research of generations of scientist and philosophers, culminating in the quantum model we use to this day.

Early Insights into the Atom

Modern atomic theory has its roots in 1666, when Isaac Newton had discovered that white light is composed of a whole range of colors. Each color was associated with a distinct wavelength. His experiment using a glass prism to disperse white light into a rainbow of colors marks the beginning of spectroscopy – the study of different frequencies of light.

A certain Joseph Fraunhofer did the same experiment in 1814, but he noted that the spectrum was not continuous at all; when widely dispersed, many colors were actually missing! These spectral lines (Fraunhofer lines) could not be explained until 1859, when Gustav Kirchhoff and Robert Bunsen realized that they were due to the presence of certain atoms.

Kirchhoff and Bunsen had done experiments to probe the spectra of elements and were surprised to find that they emitted at the exact wavelengths that Fraunhofer’s spectral lines appeared. They deduced that Fraunhofer lines were the product of atoms in the atmosphere ‘blocking’ some of the light, and that every atom had a characteristic wavelength. With that, they had discovered a new way of identifying atoms and molecules – spectroscopy!

It took another 40 years for Johannes Rydberg to come up with his famous equation in 1900, describing an experimentally-deduced way to calculate the emission wavelengths of hydrogen, the simplest atom:

Atoms might have specific wavelengths of emission, but no one could explain why. Furthermore, this formula only works for predicting the spectrum of hydrogen. What about other atoms? Or even molecules?

Probing the Atom for Answers

Despite having a way to distinguish different atoms, what was desperately needed was a model to describe the behavior of atoms at a physical level. At the time, it was believed that the atom was composed of a positively charged body within a sea of negatively charged electrons – described by J.J. Thomson’s ‘plum pudding’ model.

Ernest Rutherford decided to put this model to the test, conducting his famous gold-foil experiment in 1909. He fired α-particles (ionized helium, He2+) onto a thin sheet of gold foil. He expected most of his particles to be deflected a little, as each gold particle was supposed to have its electrons evenly distributed (as per the ‘plum pudding’).

And that was exactly what happened. However, a small number of α-particles were deflected at huge angles, some even firing straight back at the source. This suggested a direct collision with a significant mass! Since most of the particles simply passed through the foil, this mass must be concentrated into just a tiny area of the entire particle.

This led Rutherford to come up with a model in which the mass of the atom was heavily concentrated in a tiny nucleus, surrounded by negatively charged electrons. This result forms the basis of the planetary model that, in certain regards, is even taught in high schools to this day: a heavy but small nucleus supporting orbiting electrons.

The planetary model meant that a mathematical explanation could now be applied to the observed physical properties of atoms. The energies associated with each electron correspond to the wavelengths at which it emits, allowing us to explore these values experimentally. But what exactly is the energy of a system containing an electron around the nucleus?

To begin, we make the assumption that the positively charged nucleus and the negatively charged electrons produce counteracting forces that cancel out. The net force must be equal because electrons maintain a stable orbit at distance r around the nucleus. Since this distance doesn’t change (i.e. the electron doesn’t move closer or further away):

We can rewrite the equation to derive the centripetal acceleration that the electron experiences. This is its kinetic energy (K):

In order to the find out the total energy of the system, we also need its potential energy (U). This is given by the Coulomb potential:

From the relation E = K + U (total energy = kinetic + potential energy), the total energy of the system is simply:

While this model explains the behavior of orbiting electrons using classical methods, we know that it fails miserably today. It was found that electrons following this model would spin ever faster, falling into the nucleus and emitting away all of its energy as electromagnetic radiation! We know this doesn’t occur – atoms are relatively stable – so what’s really going on?

Bohr’s Theory of the Atom

Niels Bohr, working under Ernest Rutherford in 1912, suggested that electrons must only exist in ‘stationary states’. These states allow for electrons to orbit without the emission of electromagnetic radiation, by conservation of the phases of angular momentum. This is to do with the wave-like nature of electrons, with the consequence that they must interfere constructively for the system to be stable.

Related: A great explanation of why quantization of angular momentum leads to stable states

The bottom line is that each orbit that an electron takes must have a specific radius. This corresponds to a certain energy value that conserves its velocity, momentum and total energy:

This is a remarkable discovery! Planets orbit the sun and satellites orbit Earth at any height they please but electrons, on the other hand, must be confined to certain ‘heights’ which are integer multiples of the Bohr radius.

Once Bohr had worked this out, it was just a matter of matching each energy transition to the observed spectral lines for the molecule. And indeed, the energies and wavelengths matched completely. This is the basis of all color! All the wavelengths of light we see stem from transitions of electrons excited by photons.

Indeed, our understanding of the atom has taken many twists and turns. Bohr’s classical model provided future chemists and physicists with the tools necessary to come up with the quantum theory in use today. Even so, trying to predict the energy that an electron might have is no mean feat. Till this day, researchers constantly come up with new algorithms to simulate larger atoms and molecules. The challenge lies in the repulsive forces between electrons, which are difficult to pinpoint from a quantum perspective – but that’s a topic for another day.

At any rate, it is clear that our knowledge of atomic theory is nowhere near complete. Current models can only make calculations to a certain degree of accuracy, which can only be confirmed through experiment alone. Our journey to understand the atom is bound to throw up more curveballs and paradoxes, but what a humbling experience it is to simply be along for the ride.