Why Are Organic Compounds White? 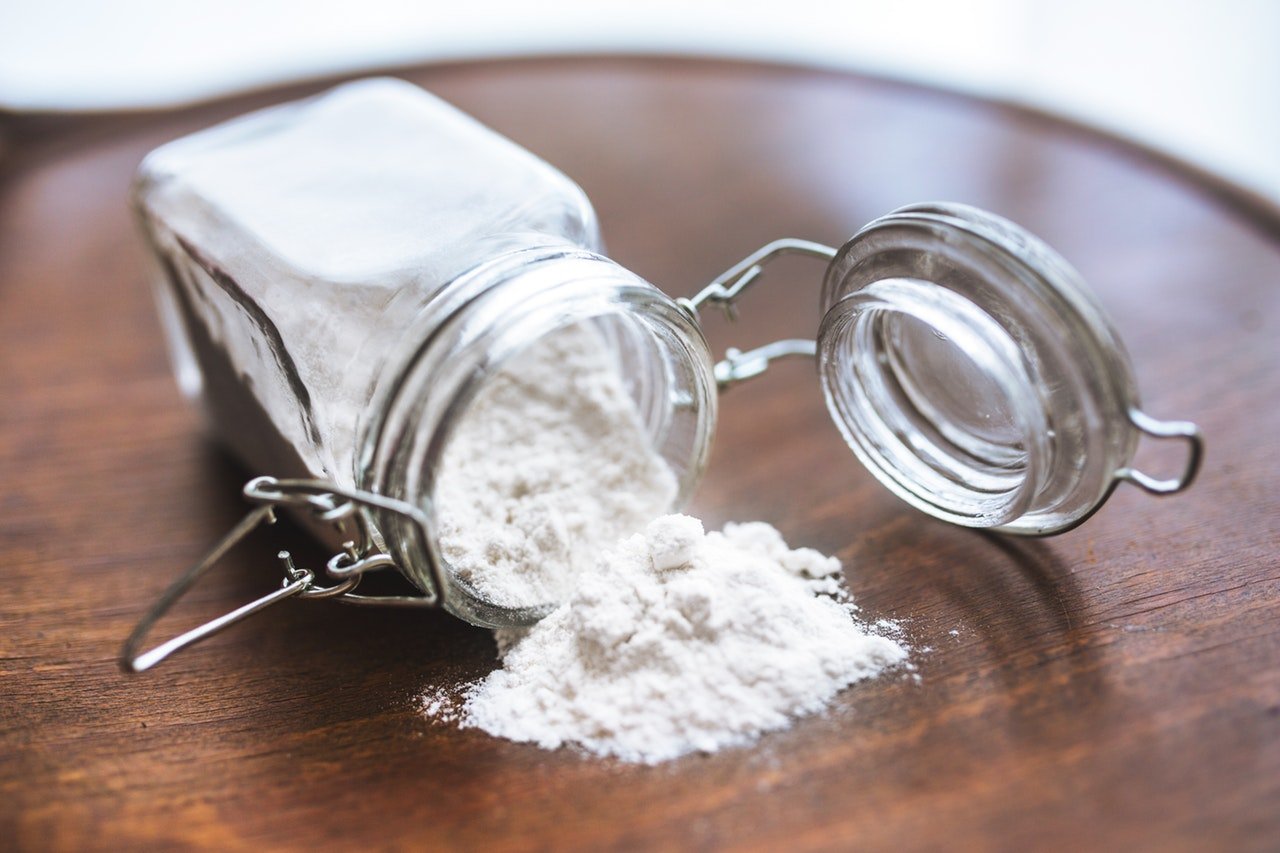 Someone commented on one of our Instagram posts that the only reason they had studied chemistry was because of the ‘amazing colors’. While this is pretty solid motivation for many of us, an organic chemist might find it harder to relate; most small organic molecules take the form of a white powder or colorless crystals. For a science that is known to be filled with color, we take a look at why some of these compounds refuse to conform.

What Really Is Color?

In order to understand the absence of color in organic compounds, we have to first define color. From a human’s perspective, we perceive color when photons reach our cone cells – these are types of receptors in our eyes that in turn produce signals for our brain to identify different colors. Photons, in this case, can be defined as tiny ‘packets’ of energy, with a corresponding wavelength that is inversely proportional to its energy (i.e. lower energy = bigger wavelength).

Light from the sun comprises of photons possessing many different wavelengths across the electromagnetic spectrum – some of which aren’t even visible to the human eye, such as infrared, ultraviolet and even X-rays.

The photons with wavelengths that correspond to visible colors (between 380 and 780 nm1) combine to produce the sunlight that we all know and love. The sun emits yellow photons at the highest intensity, which is why sunlight isn’t completely white. Our atmosphere helps this along by scattering shorter wavelengths of visible light (violet and blue); longer wavelengths like yellow pass through unhindered. (This also sort of explains the color of the sky!)

How light is actually created – well converted, because energy – involves blackbody radiation when something is heated to a certain temperature, but that’s a topic for another day (and preferably another chemist, or better yet – a physicist!)

How Is Color Produced?

How does this white light make objects appear colorful? The myriad of colors that we observe in our everyday lives comes from… electrons! When a molecule is struck by photons, its electrons may – or may not – decide to move up an energy level or two. This depends on whether the photon hitting it has sufficient energy (i.e. correct wavelength) to ‘kick’ the electron up its energy level; the energy required to do so is specific for every molecule, influenced by its orbitals.

Once an electron is kicked up an energy level it really wants to move back down to its chill ground state, by losing energy in the form of a photon. Through a series of steps, the molecule emits a photon of a single wavelength. If the photon possesses a wavelength that falls within the visible region, we see this as color. These compounds are known as ‘fluorescent’ compounds!

What Makes My White Powder White?

File that question together with ‘Why do I need to label all of my products? And intermediates? And reagents?’ ‘Why do inorganic chemists have all the fun?’

It turns out that for smaller molecules, visible light just doesn’t carry enough energy to ‘kick’ its electrons up their energy levels. We can blame this on molecular orbitals (groan…) and how smaller molecules have a higher ‘energy level gap’ that needs to be overcome for an electron to be kicked up. They usually require higher energy light in the ultraviolet range, which is why our eyes don’t pick up on their transitions.

Hang on, so if I decrease this energy gap and therefore the energy required to excite electrons, maybe visible light could excite my compound? Exactly, and a way to do so is to introduce double bonds; these ? orbitals are higher in energy than their ? counterparts in single bonds (s?p?d?f, remember?) Conjugate these double bonds? Even better.

You could also make your compound very big. How does this work? From a molecular orbital perspective, solving Schrödinger’s equation for an ‘electron in a box’ – a great pastime, by the way –  gives:

Notice that increasing the size L of the ‘box’ (the molecule in this case), leads to a smaller value for energy E. With small organic molecules, E is high because L is small. To put it simply: mashing many orbitals together by increasing the size of a molecule will lower the overall energy, allowing the highest energy electron to transition more easily!

Indeed, many dyes that we use today are structured both conjugated and large, meaning that visible light is enough to make them show off their pretty colors. And yup, they’re actually classified as ‘organic’ dyes.

On the other side of the spectrum (ha!), we have inorganic chemists who get to spend their days running out of colors to label their compounds with – chartreuse, anyone? While organic chemistry mostly deals with smaller elements such as carbon and nitrogen, transition metals are much larger and contain more electrons. They completely fill up the ? and ? orbitals and move into ? (delta) orbitals which are even higher in energy, allowing their electrons to transition from all sorts of visible light!