News Outlets and Social Media Might Be Stretching Scientific Truth 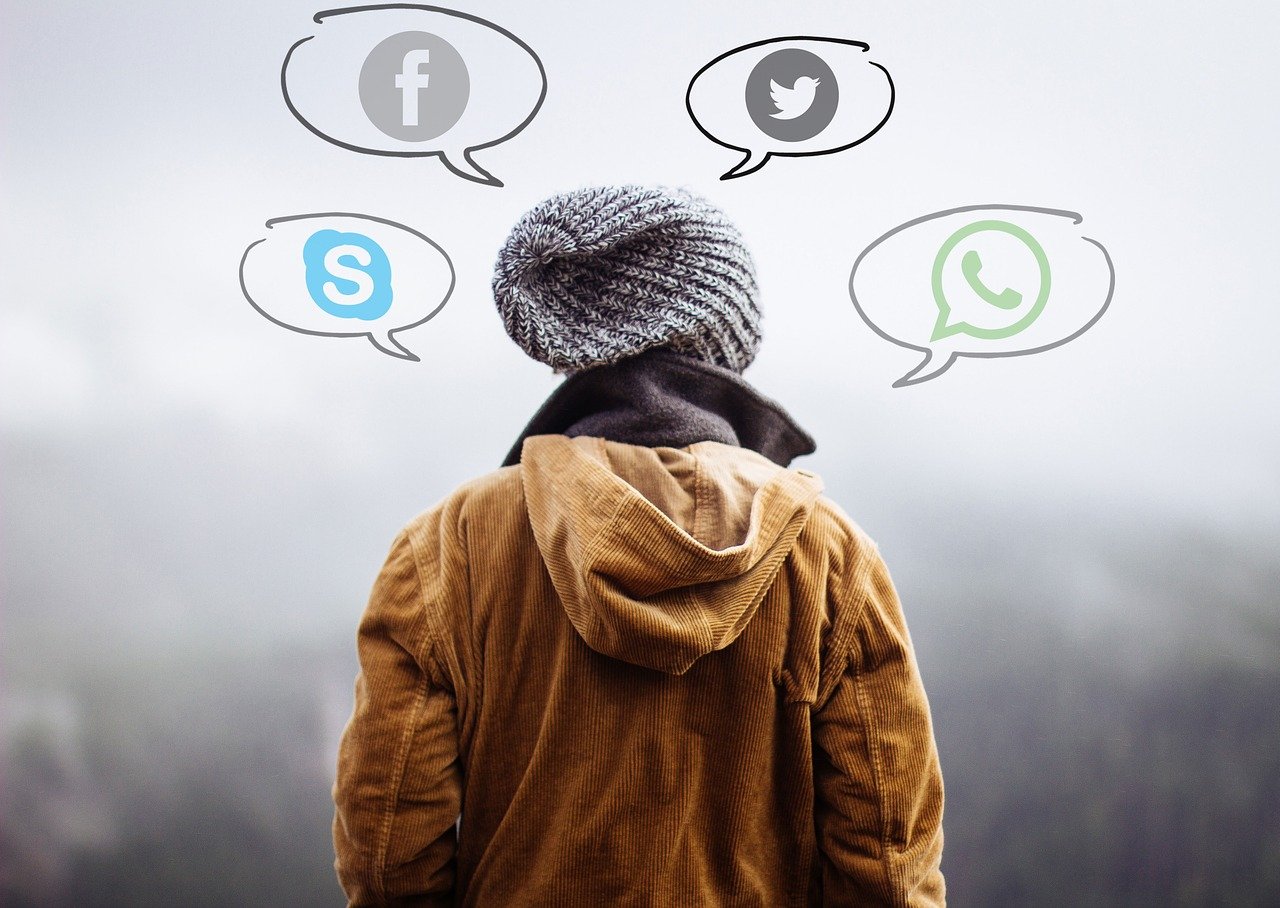 What’s more dangerous than outright pseudoscience? The exaggeration of scientific truth by otherwise reliable sources, possibly. Oftentimes, news outlets and social media users don’t intend to mislead their followers, but rather can be a tad too eager to share the latest ‘scientific’ news. But once such information is released onto the internet, it becomes extremely difficult to reverse the damage. We take a look at some case studies that serve to highlight this pressing issue.

Can Farts Make You Live Longer?

Take a look at the picture and statement above, that claims that hydrogen sulfide (H2S) could ‘help prevent mitochondrial damage, lowing (sic) the risk for cancer, stroke, heart attacks, and more.’ I first stumbled across this while browsing Instagram, and it was posted by an account that almost exclusively shared science facts. Immediately, alarm bells started to ring.

First off, it definitely sounds too good to be true. It seems a bit of a stretch to claim that H2S could lower the risk of the listed diseases, given that the gas is pretty toxic even at low concentrations. Secondly, the source wasn’t listed on the picture or in the comments. Finally, the grammatical error certainly didn’t help its cause. My interest was piqued, and I decided to scour the internet for the aforementioned ‘study’.

News Outlets Reported As Much…

It didn’t take too long for me to find that it wasn’t just going viral on social media, but similarly reported on ‘trustworthy’ news outlets too:

CNET and TIME – to name just a couple of news outlets – gobbled this juicy piece of information up and posted almost identical articles detailing the health benefits of smelling farts. (Update: TIME has since amended their article to highlight this error – kudos to them!)

A quick Google search for the study brought me to the University of Exeter’s Research News website, and the article in which the study’s results were first sourced from. It turns out that their researchers had synthesized a compound that could deliver small amounts of H2S to mitochondria in cells, protecting them from damage; since H2S is a known reducing agent (a.k.a antioxidant) this conclusion wasn’t too far-fetched. They had then gone on to use this molecule in models of certain diseases and showed that it could protect the mitochondria in cells from oxidative stress.

Here’s where the public went all aboard the fantasy wagon express. Science correspondents from news outlets were probably a little too keen to jump the gun and declare H2S a miracle gas – breathing it in could prevent the onset of cancer, stroke, heart attacks, arthritis and a bunch of other diseases.

It turns out that hydrogen sulfide makes up a small part of flatulence, or farts. To add a little more spice to the story, a certain media outlet decided to put these two facts together and declare that breathing in farts would improve health and prolong lives. Even your pet dog would probably sit up and take notice now! The ‘news’ spread like wildfire, making its way onto news headlines and widely shared amongst social media circles.

Although a little bit of a stretch, perhaps the claim could hold some credibility? It turns out that their studies had only gone as far as in vitro models and in mice (which is exciting in itself) but not a single study or trial on humans. Thankfully the editors at the University of Exeter website caught on and included a footnote at the end of their news article debunking the claims that other news websites had conjured up.

But has the damage already been done? Once something goes viral, it becomes extremely difficult to retract a story as it would have been shared many times. People are much quicker to react to an extraordinary piece of news than a public retraction of it.

Sometimes it isn’t that easy to spot when the scientific truth is being stretched. Take, for example, this article published by The Harvard Gazette, the official news platform of Harvard University. Pancreatic cancer is one of the deadliest forms of cancer, with an overall 5-year survivability rate of just 9%. This is because pancreatic cancer in individuals is usually detected at an advanced stage, in which tumor cells have metastasized to other parts of the body. With no established tool to detect pancreatic cancer early, the title of the link ‘solution to pancreatic cancer puzzle is discovered’ makes for extremely exciting news indeed.

However, reading the article itself, it quickly becomes clear that although researchers had performed interesting organ-on-a-chip experiments, the outcomes of the study isn’t as groundbreaking as the title makes it out to be. The article also states that by ‘using both in vitro and in vivo models of pancreatic cancer and vasculature, it found that the tumor cells invade nearby blood vessels, destroy the endothelial cells that line them, and replace those cells with tumor-lined structures’. In fact, hijacking the body’s vascular endothelium is a known mechanism by which cancer cells spread through the bloodstream.

While the device they used to model pancreatic cancer was the focus of the study, mentioning that the outcomes included a ‘solution to [the] pancreatic cancer puzzle’ is definitely a long stretch (of the scientific truth). Almost certainly, the intention of the authors at The Harvard Gazette was to report accurate news. But to use such a title for the article as ‘clickbait’ to attract media attention and drive traffic can be harmful; it is easy to imagine how such a phrase could be distorted and shared on social media platforms.

Most of us (myself included) first chance upon new discoveries not through a University’s ‘research news’ page but from popular sources with higher exposure. There are simply too many scientific journals and papers to scour through. The key is to filter the information fed to you through skeptical spectacles. If something sounds too good to be true, it probably is.

Too many news outlets and social media circles jump on a piece of fascinating news, checking science facts only after they’ve been published. This form of irresponsible journalism can lead to the uncontrollable propagation of pseudoscience, as seen with current fads such as ‘Power Posing‘, aromatherapy and alkaline water.

So for readers and viewers of your favorite news outlets and social media platforms, treat everything with a healthy dose of logical and rational thinking. If something doesn’t seem to sit right, check its source, confirm the facts – be skeptical. And for those who share and communicate science, think about the people who visit your site or your blog, who trust the information that you provide, and challenge yourself to report only the scientific truth.