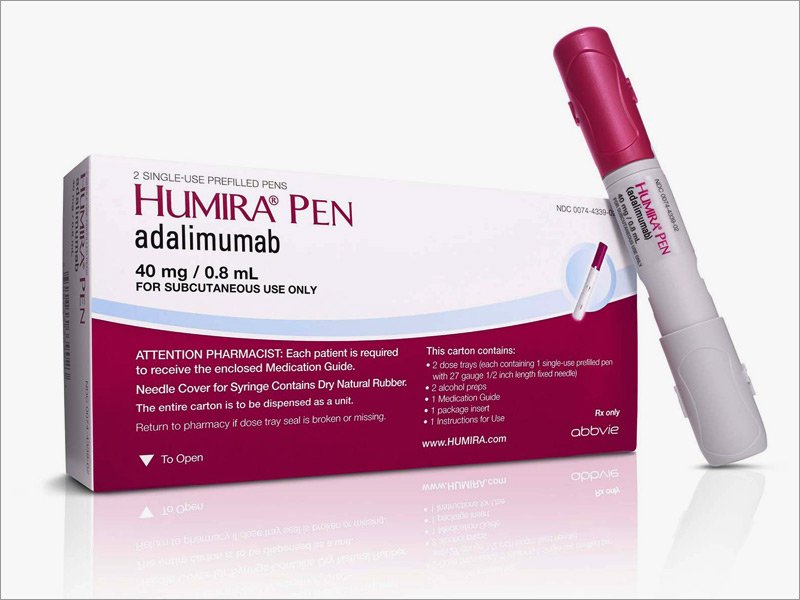 Pharmaceutical AbbVie’s Humira for the treatment of rheumatoid arthritis recorded sales of USD 16 billion in 2016 alone. As the pharmaceutical industry as a whole looks beyond small molecules to biologicals as therapeutics, there has been increasing interest and investment in research in the biotech sector. In this post a new approach to synthesizing small peptides is outlined, featuring an abstract written by a chemist doing active research in this area. Exciting Stuff!

The abstract for this article has been submitted by Kay Yue (wenxiaoy@student.unimelb.edu.au), a 2nd year masters student at the University of Melbourne. Do contact us if you want to learn more about her research!

Part of the reason of the industry’s shift toward biologicals is their increased approval success rate across all clinical trial phases.

Compared to small molecules however, biologicals (large molecules) require a completely different approach to large scale manufacturing as they are much harder to analyze – to the point where some say that “the product is the process”. Because of the difficulty in analysis, the consistency of a biological therapeutic is maintained by ensuring the manufacturing processes are relatively unchanged over time. Now, imagine running a new plant to manufacture these drugs! A real nightmare!

Traditional small molecules adhere to a defined chemical process and manufacturing conditions can vary – as long as the product can be analyzed and deemed acceptable by guidelines.

But what if peptides can be synthesized from start to finish, and analyzed along the way? Short chain peptides fall into this category, in which single peptides can be bonded one at time to give the required product, combining the efficacy of a biological and the synthetic precision of a small molecule drug.

Peptides have shown potent antiviral and antitumor activities; the last decade has seen an increase in the number of approvals for peptide-based drugs. Properties such as selectivity, stability and toxicity are important considerations in drug design. Small cyclic peptides – compared to linear ones – have higher therapeutic potential, because they have a more well-defined structure, stronger binding affinity and better resistance to proteases. However, the chemical synthesis of small cyclic peptides is challenging as energetically unfavourable constrained ring structures are required. There is still no known general method to produce small cyclic peptides with plausible yields.

We are interested in developing new strategies for synthesising small cyclic peptides. Our proposed method is by ring contraction of larger cyclic peptides by the removal of specific amino acid residues. Our preliminary work suggests that nitrogen dioxide has the ability shorten linear peptide chains by one amino acid (Figure 1). To probe the selectivity of the excision in linear systems, we have tested several linear peptides of various lengths. Our results show that the excision of an amino acid residue is governed by steric bulk, as the least spatially hindered residue, i.e., glycine, is preferentially kicked out. Current research involves the optimisation of the reaction’s outcome by altering various conditions such as temperature, reaction time and reagent concentrations.

Our next objective will be the application of this excision method to the synthesis of cyclic peptides. We expect this new approach to induce a ring contraction that allows the generation of small cyclic peptides from larger ones (Figure 2). The reaction conditions will also be optimised in order to maximise the yield. This novel strategy will enable us to easily access therapeutically useful peptide-based drugs, advancing the Australian biotechnology industry.