Why is Methanol Toxic, But Not Ethanol? 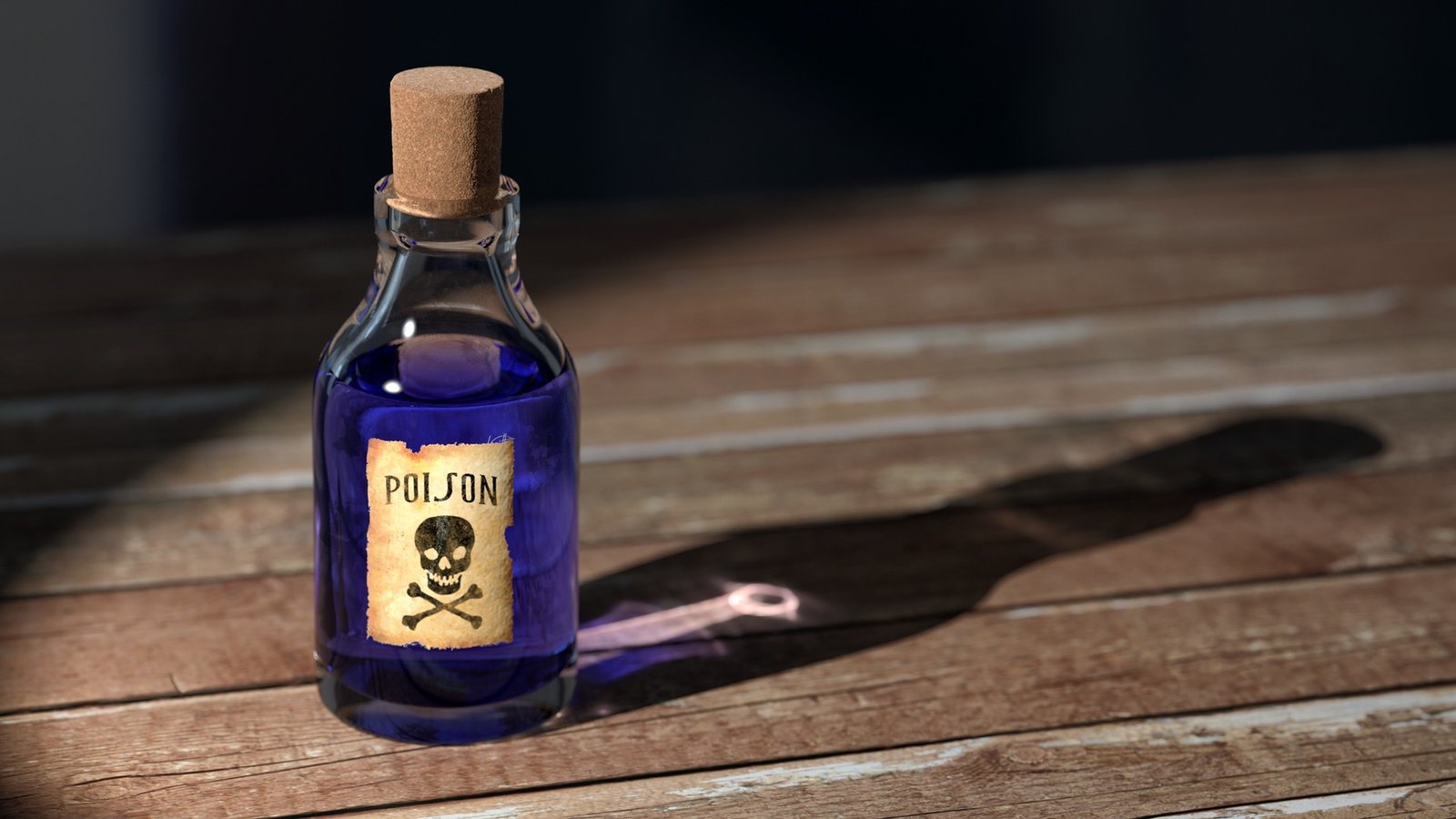 Ethanol (alcohol) is a poison that is widely consumed all around the world. However drinking methanol the same way leads to poisoning of a different, irreversible kind. We look at the chemistry and biochemistry involved in two very similar molecules, and how they affect the body in different ways.

How Methanol Gets into Our Alcohol

There have been many cases around the world of people experiencing methanol poisoning after consuming illegally sold alcoholic beverages. Especially in developing countries where small bars cannot afford the price of taxed liquor, they turn to create their own. One of the dangers of consuming moonshine – or ‘home-made alcohol’ is the risk that it might have been spiked with methanol, or simply formed as a side product of improper fermentation.

Low concentrations of methanol occur naturally in most alcoholic beverages without causing any harm. However higher levels have been found when processes – especially microbiological – fail to meet aseptic conditions, therefore introducing wild yeasts into the fermentation process. These microbes have an enzyme called pectin methyl esterase, which is able to convert pectin to methanol.

Either way, the side effects that come with methanol ingestion can be severe: a slight inebriation for 10 to 20 hours, and then a toxicity characterized generally by weakness, vomiting, pain, confusion, severe lowering of blood pH, ocular toxicity and eventually coma and death1.

The differences in the way methanol and ethanol affect the body are actually… not very different at all. Methanol on its own is not very toxic, comparable in fact, to your everyday alcohol in that they can inhibit brain functions through CNS depressant properties. Your body, however, likes to break chemicals down so that they can be excreted – a process known as metabolism. One of the first steps in metabolism tends to be oxidation.

The acute toxicity associated with methanol poisoning stems from the conversion of formaldehyde to formic acid by another enzyme, aldehyde dehydrogenase. This same enzyme is responsible for converting acetaldehyde (from the ethanol pathway) into the less toxic acetic acid, or vinegar.

Formic acid (also known as formate) on the other hand, isn’t as well tolerated as acetic acid. Accumulation of this chemical in the blood deprives cells of oxygen by inhibiting the enzyme cytochrome c oxidase in their mitochondrias, a key element of the respiratory electron transport chain. Formic acid, together with formaldehyde, are responsible for nerve damage, blindness, and other unpleasant effects associated with methanol poisoning.

The prognosis for methanol poisoning (or rather, formic acid poisoning) is actually quite good if treated early on. The antidote comes in the form of a drug called fomepizole, which is a competitive inhibitor of alcohol dehydrogenase, preventing the formation of formaldehyde. In the absence of this drug, ethanol can also be used as it binds to the same enzyme more strongly than methanol, thereby saturating the active sites and preventing the conversion of methanol to formaldehyde. In this way methanol is excreted via the kidneys before it can be converted into its toxic metabolites. Hemodialysis can also accelerate the removal of  blood methanol and formate.