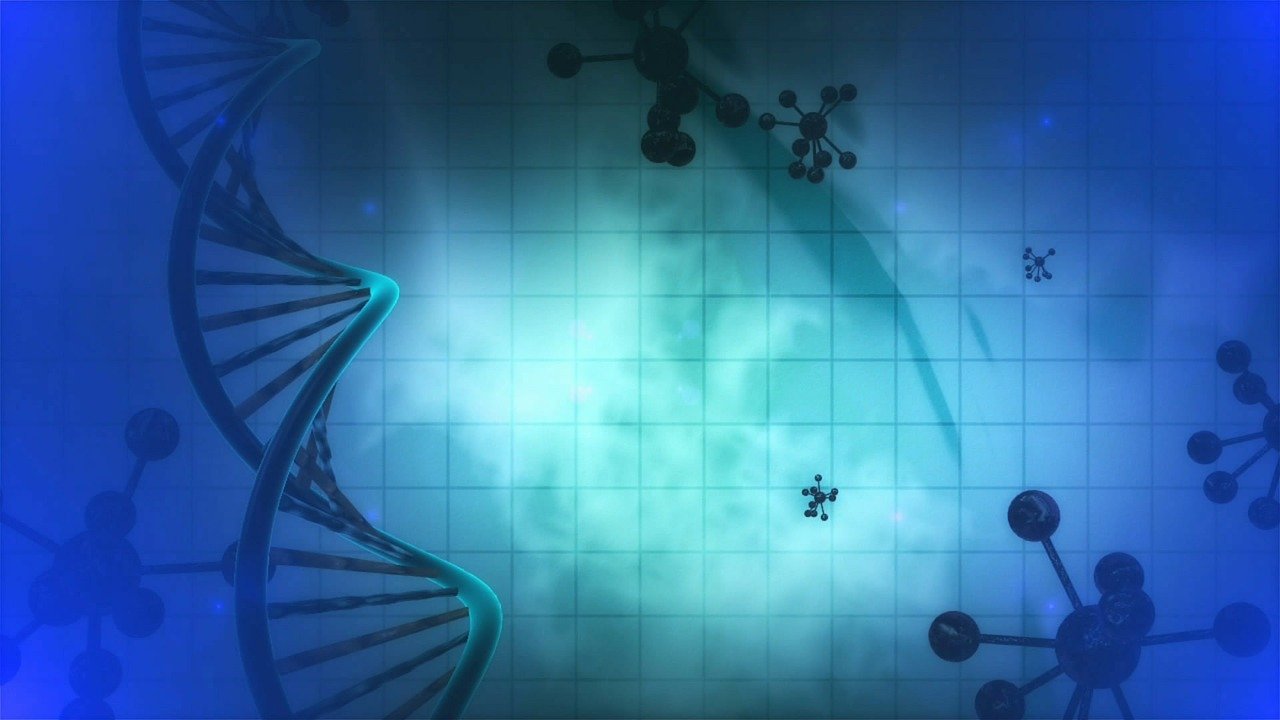 Drug resistance is a common issue in drug discovery programs. After the long and expensive process of developing a drug, the last thing you want is to find that it doesn’t provide a therapeutic effect. Drug resistance is prevalent in bacteria, which have developed ingenious methods to circumvent antibiotics, even giving rise to ‘superbugs’. We take a look at some mechanisms of microbial drug resistance, as well as strategies in medicinal chemistry to overcome them.

How does Drug Resistance Develop?

Drug resistance occurs when a formerly effect dose of a therapeutic agent is no longer effective. This arises mainly by natural selection in microorganisms, such as viruses and bacteria. Microorganisms have remarkable abilities of adaptation and survival, quickly finding ways to circumvent a drug’s mechanism of action.

On average, about 1 in every 10 million bacterial cells contain the mutations necessary to confer resistance to a particular drug. Natural selection occurs when the other organisms are killed by the drug, leaving the resistant individuals to replicate. They eventually become the dominant strain, rendering the administered drug essentially useless.

There are several methods in which microorganisms develop resistance, such as by utilizing different biochemical pathways or by destroying the drug compound. Some of these drug resistance mechanisms have been well studied.

Drug molecules work because it is able to bind to and interact with a certain biological target. These may be enzymes, receptors or simply certain proteins that the bacteria require for normal growth and survival. However, biological mutations can occur such that the binding site of the drug is changed slightly and interfering with the binding event.

Vancomycin, for example, is an antibiotic that blocks cell wall biosynthesis. It binds strongly to several contact points on the peptidoglycan substrates, preventing cross-linking of the fragments that form the wall. Vancomycin is considered a ‘last-report’ drug to be used only against resistant bacteria.

Certain mutant strains of Staphylococcus bacteria are able to synthesize peptidoglycan substrates that contain a different amino acid at the binding site. This removes a point that Vancomycin normally binds to, resulting in a 1000 fold decrease in its effectiveness1.

The compound p-aminobenzoic acid (PABA) is an important precursor to folic acid, a compound that bacteria use to produce proteins necessary for their survival. Mammals need folic acid to survive, but simply acquire it from our diets, therefore drugs that block PABA formation don’t have an effect on our metabolism.

Sulfonamide drugs are a class of antibiotics that inhibit bacterial enzymes that synthesize and use PABA. Sulfonamide is a competitive reversible inhibitor of these enzymes; they prevent PABA from being formed by blocking its active sites.

Some bacteria have acquired resistance by changing the structure of these PABA-forming enzymes. These mutations mean that the enzyme binds weakly to PABA, allowing it to better differentiate between PABA and sulfonamides.

Drug-destroying pathways can also arise in microorganisms, rendering the administered drug inactive. Upon its serendipitous discovery in 1928, penicillin was considered a wonder drug. It was used to treat a wide range of bacterial infections, but resistant strains quickly popped up once the antibiotic became widely available in 1944.

Many microorganisms and tumor cells are adept at evolving efflux proteins. These transporters are able to bind and carry specific drugs out of the cell, diminishing their effectiveness.

Other Mechanisms of Antibiotic Resistance

Bacteria are also able to circumvent antibiotics by generating completely new biochemical pathways. This removes the drug target and allows the bacteria to function normally, even in the presence of the drug.

Physiological changes can also affect the function of drugs, such as an increase (overproduction) of the targeted receptor, overriding the therapeutic dose. If the target is an enzyme, inhibition could also result in the overproduction of the natural ligand. One way to counteract this is by increasing the dosage of the drug, but toxicity must be monitored.

The most viable strategy to reduce antibiotic resistance is simply to have better control over antibiotics administration. One strategy to counteract the evolution of drug resistance is the use of drug synergism – the use of multiple treatments in combination. Of course, drug discovery programs by pharmaceutical companies are also important for new and novel antibiotics to be developed.

As mentioned, penicillin-resistant Staphylococcus bacteria are able to destroy the beta-lactam structure of penicillin. They do this through the synthesis of beta-lactamase, therefore inhibiting this enzyme could allow penicillin to be effective.

In order to combat this, a beta-lactamase inhibitor was designed – to be taken in combination with penicillin. Clavulanate potassium and sulbactam are two such inhibitors that closely resemble the structure of the beta-lactam ring. However, they bind extremely tightly to beta-lactamase, preventing it from releasing the inhibitors and effectively deactivating it.

However, many biological processes involve multiple enzymes in a metabolic pathway. Inhibition of the upstream enzymes such that less substrate is produced can improve the effectiveness of downstream enzyme inhibition. This sequential inhibition is employed with the use of sulfonamide antibiotics.

Biological systems are extremely complex, with many interconnecting processes. It is therefore extremely challenging to stop a process entirely just by blocking a specific pathway. Identifying the different pathways which might influence a process, then designing approaches to inhibit them, is a more robust strategy.

For example, overactivity of epidermal growth factor receptor (EGFR) is implicated in many cancers, its activation leads to protumor effects (such as apoptosis resistance) in cells.

However, blocking EGFR alone is not enough to inhibit these effects. Other distinct receptors such as c-MET, IGF-1R and VEGFR are also able to activate the same protumor processes. Therefore combination therapies blocking as many of these targets as possible exhibit drug synergy with better outcomes.

The active efflux of antibiotics out of the cell is a widespread feature of bacterial cells. Bacteria are able to develop proteins that pump antibiotics out into the extracellular environment. The most common efflux protein of which is P-glycoprotein (P-gp).

Since many target cells develop efflux proteins to actively transport the drug out of the cell, inhibitors could work well in conjunction with the primary drug to improve activity. However, at the time of writing, there is currently no such drug on the market with P-gp inhibition properties.

It is clear that ongoing research into novel mechanisms of antibiotic action is essential for us to maintain the upper hand against resistance. However, current research into new and novel drugs is extremely slow. Due to the enormous costs associated with drug development, pharmaceutical companies prefer to target established mechanisms and diseases for their drug discovery programs to ensure better returns.

The extremely quick mutation rates of certain microorganisms, coined ‘superbugs‘, are a serious threat to world health. We rely so much on certain drugs now that if a rapid resistance to them develops, infections can become deadly; there might not be a backup plan for many of these cases. To make matters worse, the widespread and often careless use of drugs against microorganisms increases the chances of producing such resistant strains of bacteria, viruses and even fungi.

What’s even more worrying is that pharmaceutical companies are pulling out of research into new antibiotics. As long as the current antibiotic arsenal continues to do its job, there simply isn’t the demand for new ones. Many large programs have been shut down in recent years due to their untenable financial positions. However, this leaves us at the mercy of the next superbug that comes along.