Are Left-Handers Actually More Creative? Science-Based Benefits of Being a Leftie 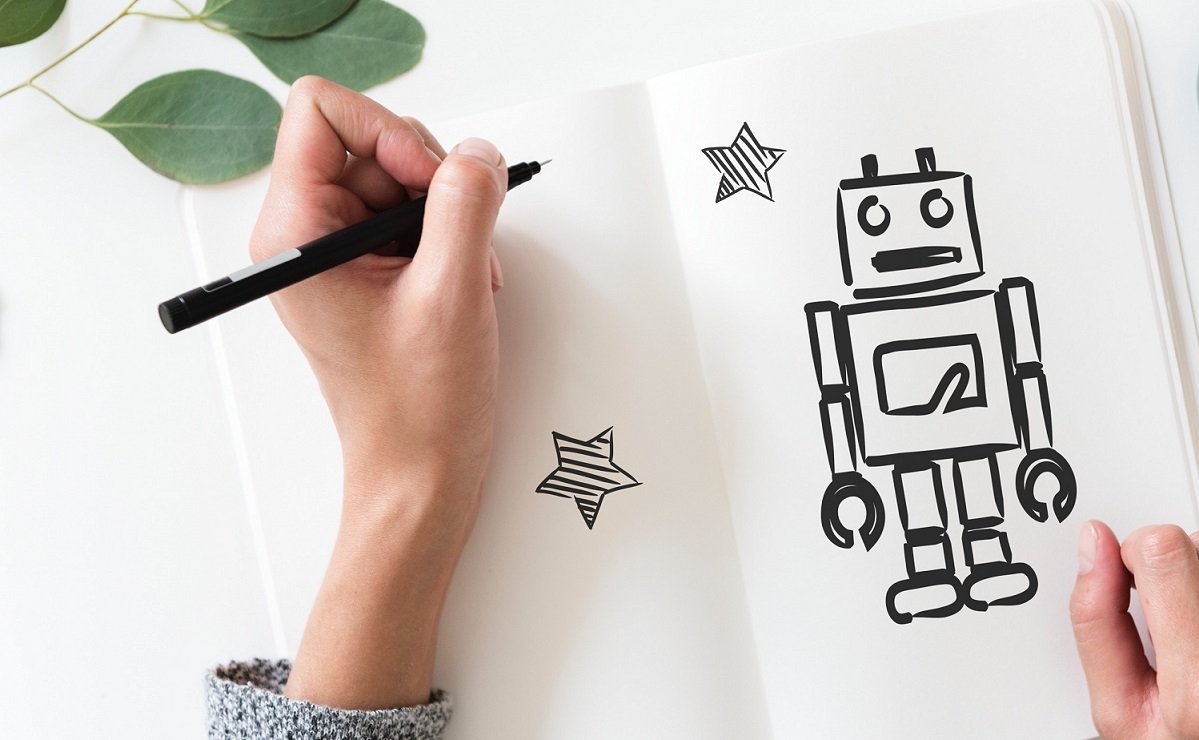 ‘Oh, that explains your creativity’ or ‘no wonder you’re good at math!’ If you’re a leftie, you might have heard such phrases directed towards you. While the evidence for these claims is murky at best, there are other evidence-based benefits that being left-handed confers. For one, the distribution of brain function is more extensive in left-handers than in their right-handed counterparts. In this article, we trace the evolution and discuss the science of handedness.

In a world of right-handers, lefties have it kind of tough. And it isn’t just having to deal with the pain of using scissors and the perpetual smudging of sharpie ink. After all, ‘right’ is synonymous with correctness (you’re right!) and ‘righteous’, the moral high ground. Even in religion – the Book of Psalms reads ‘The Lord’s right hand is full of righteousness’. Compare this with the ‘sinister’ left hand, in many societies reserved for toilet functions. Though less common today, some cultures force right-handed preference on toddlers; we don’t hear much about the opposite practice.

Anatomy of Left and Right

Despite the left and right hand being mirror images of each other, evidence strongly suggests some sort of asymmetry. This means that the left and right sides (hemispheres) of the brain have different functions. Sometimes the left and right ‘brains’ work together, but oftentimes, they don’t. These interesting discrepancies include both psychological and physiological processes, as we will see below.

Within our brain, it is chiefly the left hemisphere that controls logic-driven activities like reading, writing math. Conversely, abstract functions – imagination/creativity, spatial awareness, emotion – are processes for the right hemisphere of the brain. From a handedness perspective, our left brain exerts dominance over our right hands and the opposite is also true – known as the ‘crossover’ effect.

That lefties and righties are ‘wired’ differently forms the groundwork for many studies, such as whether left-handers (right-brainers) are more creative or intelligent. Other studies have gone the other way to attempt to link left-handedness with mental illness, dyslexia and speech problems, amongst other psychological issues – with little success1.

The problem is that in left-handers, brain specialization doesn’t quite work. Some individuals have mixed specializations – such as having emotions controlled by their left brain – while others show a complete reversal of hemispheric roles! However, it is also important to note that the brain isn’t a ‘set-and-forget’ machine. Rather, it goes through a fluid and ever-changing distribution of function. In sufferers of brain trauma, functions initially lost to damage can return in other locales of the brain – even in fully-grown adults2.

From a purely statistical standpoint, the chance of being a leftie or a rightie is… one in two! After all, you have only two hands to choose from. In actual fact, only about 10% of the human population are left-handers1. The powerful bias toward right-handers is characteristic of our species – but why does evolution favor the right hand?

Studies show that primates – our evolutionary ancestors – favor the use of their right hands to their left when it comes to grabbing food, evidence that handedness isn’t exclusive to humans3. Further evidence to support handedness can be obtained by studying other species within our genus Homo, especially our closest relatives – the Neanderthals. The structure of their arm and hand bones, tools uncovered, as well as ‘artwork’ found on cave walls, all pointed to strong right-hand dominance4.

As we evolved to perform more and more complex tasks, so too did our preference for the right hand. This is compounded by the invention and use of tools could have been a key driver for nature to favor handedness. After all, confining tools to a certain hand would make crafting them a more straightforward task, not to mention teaching and learning their use.

Why the right hand? The left hemisphere of the brain is responsible for routine tasks, which would naturally favor the right hand, due to the direct connection via the ‘crossover’ effect. Since the mastery of tools involved practicing i.e. repetitive processes, the left-brain/right-hand combination responsible for ‘routine’ was more likely to be favored over the ‘creative’ right-brain/left-hand combination. This form of pseudo-artificial selection likely contributed to our species eventually evolving to prefer the right hand.

Left-handers boast Barack Obama, Bill Gates, Marie Curie and Leonardo da Vinci within their ranks. While it has become a social norm to label left-handers as being creative or intelligent individuals, the scientific evidence today just doesn’t back this up. But surely, handedness confers some advantage, otherwise, the 10% or so lefties in the world wouldn’t be around today!

A well-known study shows that left-handers have more nerve cells – an 11% increase, to be exact – that link the two hemispheres of the brain, a connection known as the corpus callosum5. Perhaps, in a right-hand dominant world, this adaptation allows left-handers to process information at a faster rate. While the corpus callosum indeed is responsible for data transfer between two sides, the tangible benefits of having a larger one remain unclear.

As mentioned earlier, left-handers tend not to follow ‘traditional’ brain specialization. This has been studied in the localization of language – the job of the left hemisphere – in aphasics, individuals with impaired speech due to brain injury. Left-handers were less dependent on either hemisphere for language compared to right-handers, who were strongly skewed toward the left-hemisphere6. This flexibility is apparent in better recovery rates in left-handed individuals who have suffered an injury to either hemisphere.

It seems that although significant differences exist between left and right-handers, their subtleties lie beyond what we understand with today’s evidence. A combination of genetic and environmental factors come into play when deciding your handedness, which is, in fact, on a spectrum of weak to strong. Handedness, in turn, influences brain structure and indeed, function.

But for now, us lefties can continue to blame our terrible handwriting on being born this way.