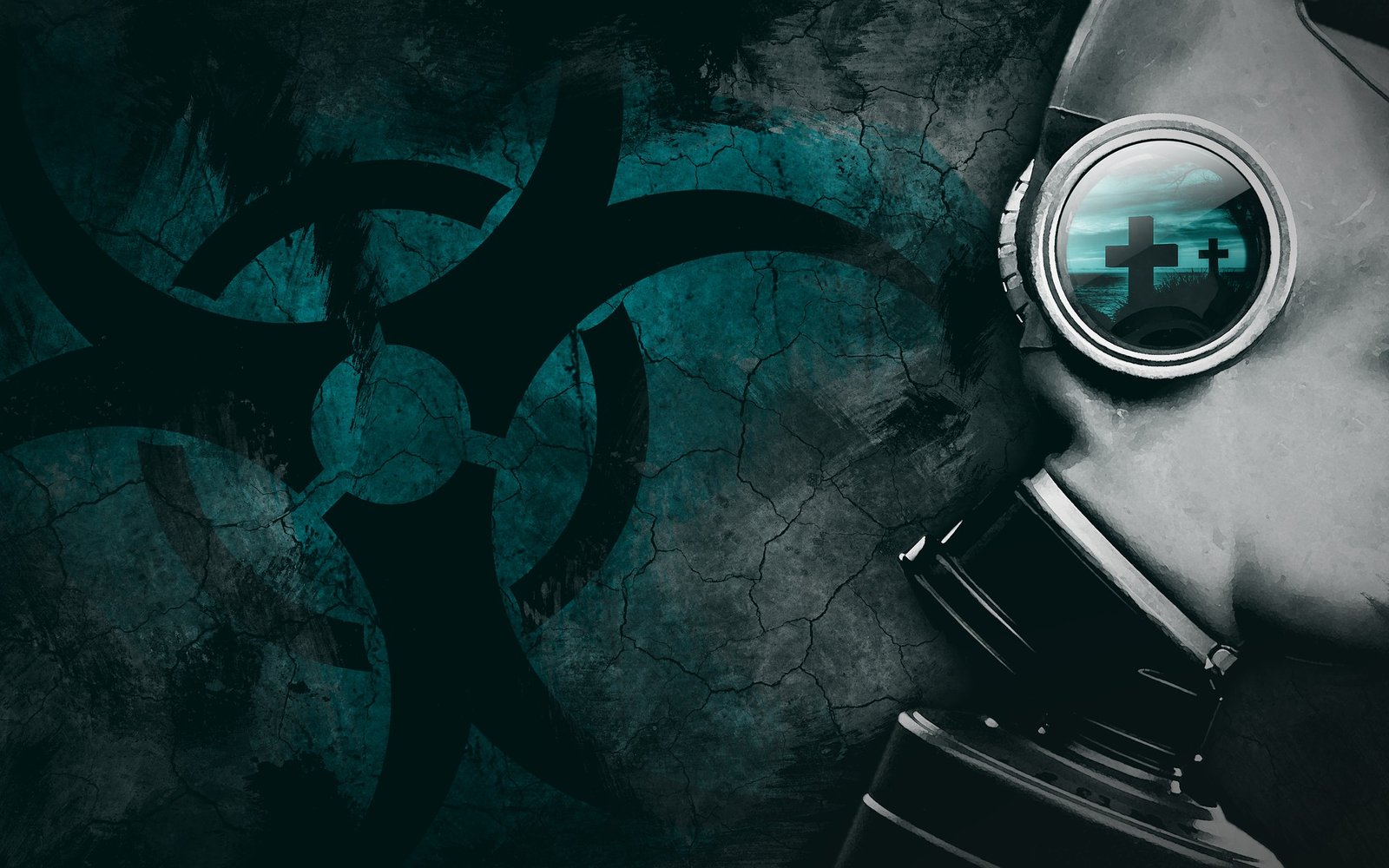 Reading the news seems a lot like doom and gloom these days, what with the threat of nuclear war always on the headlines. The devastation that nuclear reactions can achieve is undeniable; however their effects reach far beyond the immediate blast damage and thermal radiation that can be observed. Another danger lurks – unseen and undetected – but nonetheless capable of widespread destruction.

To get to the point, nuclear technology is the art of manipulating the very energy that holds the nucleus – protons and neutrons – of an atom together, and release it by way of either splitting them apart (fission) or putting these elements together (fusion). In this article, we will mainly be focusing on nuclear fission, as fusion remains a primitive technology at this point in time!

Nuclear fission results from a mechanical process of ‘bombardment’ of a heavy atom’s nucleus by a neutron, resulting in its splitting into two lighter atoms. Each atom that is split can release even more free neutrons, which trigger even more fission events, in a process known as a nuclear chain reaction. Atoms that are able to achieve this are known as ‘fissile’ and are used as nuclear fuels; U-235 and Pu-239 are by far the most common isotopes used.

A nuclear reaction captures the energy from fission (kinetic energy and radiation) and converts it to heat, which drives the production of steam. The steam then turns a turbine, generating electricity, identical to the inside of a traditional power plant. However, burning nuclear fuel this way produces ~10 million times more usable energy per unit mass than a chemical fuel (such as coal).

The dangers of operating these plants have been well documented from accidents such as the Chernobyl (1986) and Fukushima disasters. While they do not have the potential to generate substantial explosive power such as a nuclear weapon could, the main concern is their ability to still release radioactive material into the atmosphere in what is known as nuclear fallout.

The occurrence of an isotope produced through fission is simply a statistical probability. Fission products of U-235 include atoms of Ba, Kr, Sr, Cs, Xe, I and other elements with atomic masses around 95 and 135! One of the major byproducts just happens to be an isotope of iodine – I-131 – with a yield of 2.878% from U-2351.

Fission products are highly radioactive due to their beta decays: as their nuclei contain either too many protons or too many neutrons, one of the protons or neutrons is spontaneously transformed into the other in order to form a more stable nucleus. The so-called ‘daughter nucleus‘ that results is usually left in an ‘excited’ state. Obviously, they would rather be in a lower energy state and they achieve this by emitting a high energy gamma ray photon, in a process called gamma decay.

But wait a minute, if all those isotopes go about their business decaying without care, why is it that iodine-131 is so special?

Iodine is readily taken up by the body and is stored in the thyroid gland where it is needed for the production of hormones. But the body doesn’t discriminate between the stable I-127 or the radioactive I-131, it just laps it all up and puts it in the thyroid. This is a problem as I-131 has a relatively short half-life of just 8 days, emitting beta radiation that can penetrate a short distance. Combined with the high energy of this radiation compared to other isotopes, I-131 has the highest risk of causing damage to thyroid tissue and increasing the victim’s risk of thyroid cancer.

A study of the people affected by the Chernobyl disaster fallout showed that I-131 was absorbed through contaminated milk, and accumulated in the thyroid glands of the population, mostly children. Cases of pediatric thyroid cancer, likely caused by absorption of I-131 into the thyroid gland, increased in Ukraine and Belarus 3 to 4 years after the accident2.

Ten years after the Chernobyl accident, it became clear that thyroid damage caused by I-131 was virtually the only adverse health effect that could be measured. Studies undertaken by the US Nuclear Regulatory Commission showed that “except for thyroid cancer, there has been no confirmed increase in the rates of other cancers, including leukemia, among the… public, that have been attributed to releases from the accident3.”

Researchers at the World Health Organization continued long-term monitoring of the victims from Chernobyl and were shocked to find an increase in thyroid cancer cases up to 500 km from the accident site, far beyond emergency planning zones. Since 2002 – almost 30 years after the incident – over 11,000 cases have already been reported4, and that number has likely since increased.

To counteract the effect of I-131 accumulation in the thyroid gland, the body can be overloaded with the stable isotope of iodine, I-127. This is taken up by the thyroid gland and saturates it, rendering it less effective at accumulating radioactive I-131 and allowing it to be excreted. I-127  is supplied in the form of potassium iodide (KI) tablets and saturated solutions of potassium iodide (SSKI), as elemental iodine is too toxic to be ingested directly.

People living in irradiated areas following the Chernobyl disaster where KI was not available developed thyroid cancer at epidemic levels, whereas in Poland – where SSKI was administered to 10.5 million children and 7 million adults – the observed levels of I-131 activity was much lower than expected had this countermeasure not been taken.

Lucky for us, KI is stocked by many governments in the event of a nuclear disaster and can also be bought over the counter. But in the spirit of chemistry, SSKI can also be easily made in the lab by dissolving the highly soluble KI salt in pure water until no more crystals dissolve. A standard I-131 blocking dose consists of 1-2 drops made this way (50-100 mg iodide).