How To: Statistics – Two Sample and Paired t-Tests 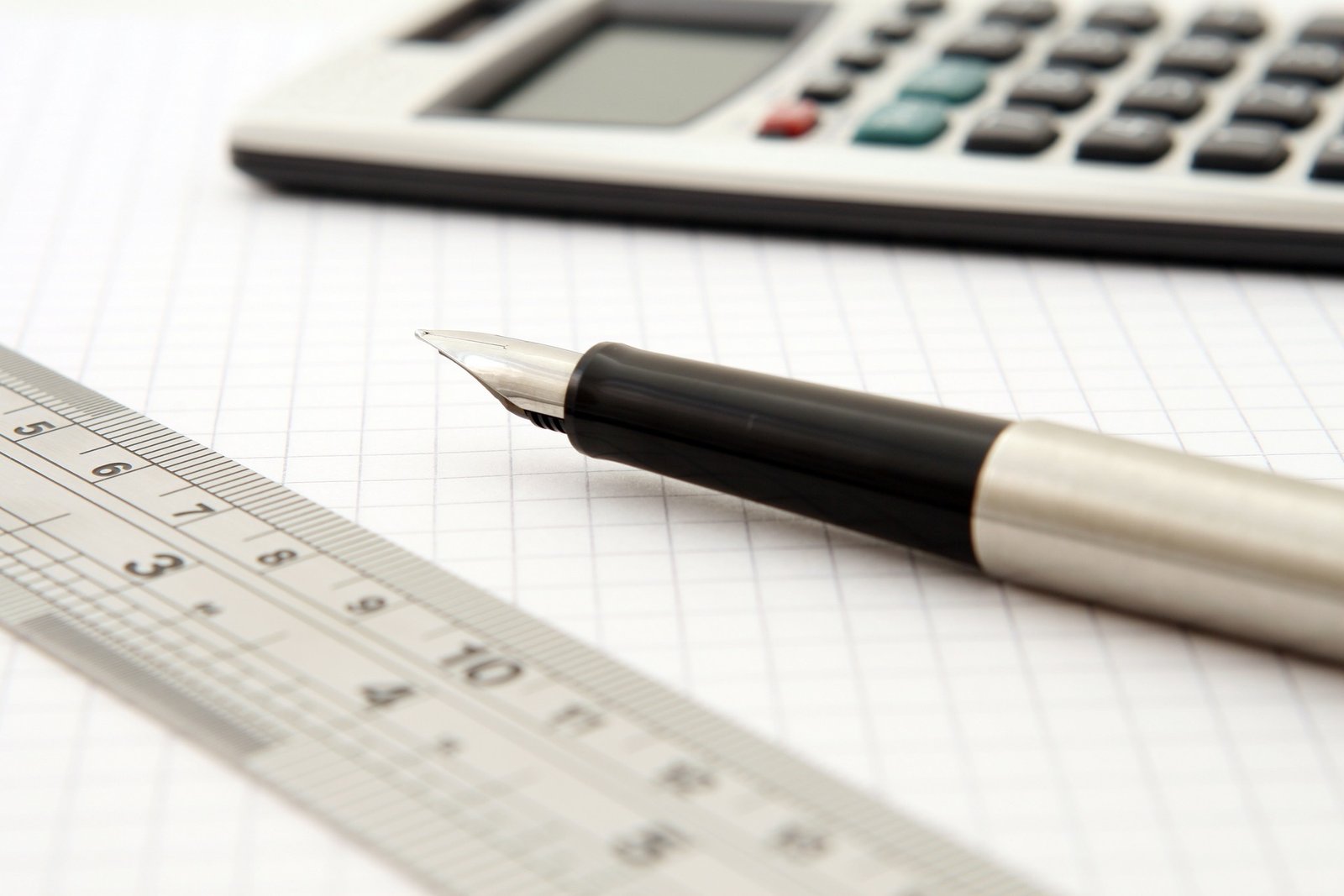 One thing that regularly stumps scientists is the handling of data. We seem to be very good at generating obscene amounts of it, but representing it meaningfully can be a little off putting if you don’t happen to be a bioinformatician. Let’s continue our tutorial series by introducing Two-Sample t-Tests and Paired t-Tests to see how we can easily incorporate statistical analysis into our work.

Of course, the calculations involved can be done on a simple calculator but your task will be made much easier with the use of spreadsheet software (Excel) or more specialized tools which are available as most high schools and universities (Minitab, Prism, SigmaPlot, etc.). Each will have their own tutorials on carrying out these tests and so this article will not be heavily technical but rather focus on the correct application of statistical testing.

The t-test is a form of hypothesis testing – to use a set of sample data to test a hypothesis for the entire population.  It is used when the population standard deviation (?) is unknown and the sample size is small (n<30). In real-world samples we don’t usually have a basis for knowing ?.

Since the t-distribution becomes equivalent to the normal distribution (bell curve) when the sample size is large, the correct practice is:

Last time out we looked at the one-sample t-test and how we could use it for hypothesis testing in the example ‘determining whether the mean time for completing an online quiz is statistically different from the lecturer’s claim of 1 hour’. If you are unsure of the terminology (?, x?, s, ?, etc), confidence intervals or simply get lost, it might be a good idea to check out our How To: One-Sample t-Test first.

Using software generates a similar set of parameters as a one-sample t-test, but with, well, two samples! The key value here is the difference between sample means, which can then be used to generate a 95% confidence interval, based on this estimate and the standard deviation of the samples. If the 95% confidence interval does not include H0 (the value 0, in this case) you can reject the null hypothesis and conclude that a difference exists between the two samples.

Formulating the null and hypotheses using the example given above ‘The mean response time of adults before and after they have consumed alcohol’:

The data generated from a group of 100 people taking a reaction time test 30 minutes after consumption of one ‘standard’ drink (14 g alcohol) would look something like this:

Paired t-test for After – Before

From the p-value of 0.000 we can reject the null hypothesis at the 0.05 ?-level and conclude that reaction time increased after individuals consumed one ‘standard’ unit of alcohol.

I hope that this tutorial has been useful, happy t-testing!