How To: Statistics – ANOVA 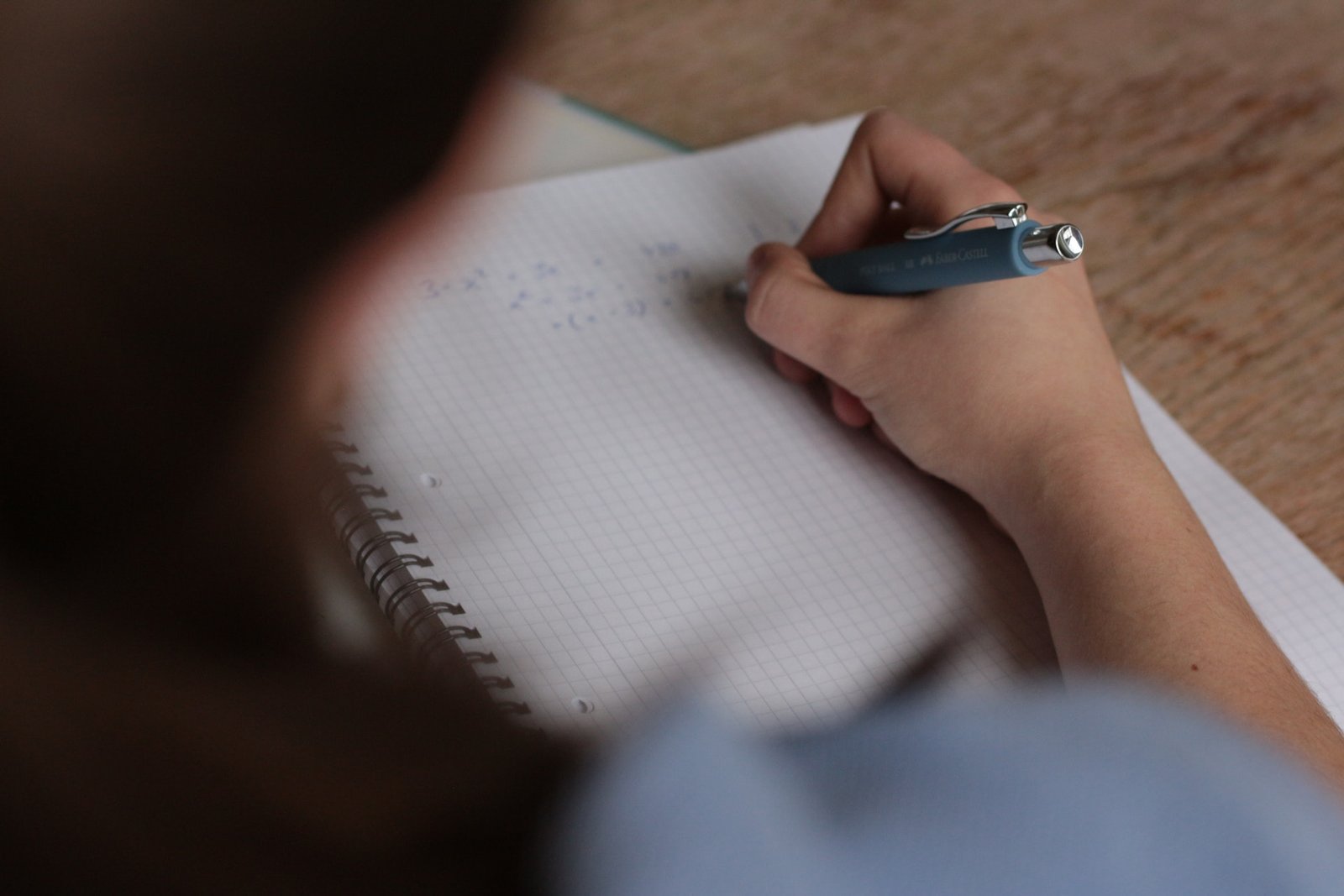 One thing that regularly stumps scientists is the handling of data. We seem to be very good at generating obscene amounts of it, but?representing it meaningfully can be a little off putting if you don?t happen to be a bioinformatician. In previous tutorials we looked at hypothesis testing using variations of the t-Test, and we continue the series by comparing more than 2 samples sets with ANOVA.

Of course, the calculations involved?can be done on a simple calculator but your task will?be made much easier with the use of spreadsheet software (Excel) or more specialized tools which are available as most high schools and universities (Minitab, Prism, SigmaPlot, etc.). Each will have their own tutorials on carrying out these tests?and so this article will not be heavily technical but rather focus on the correct application of statistical testing. 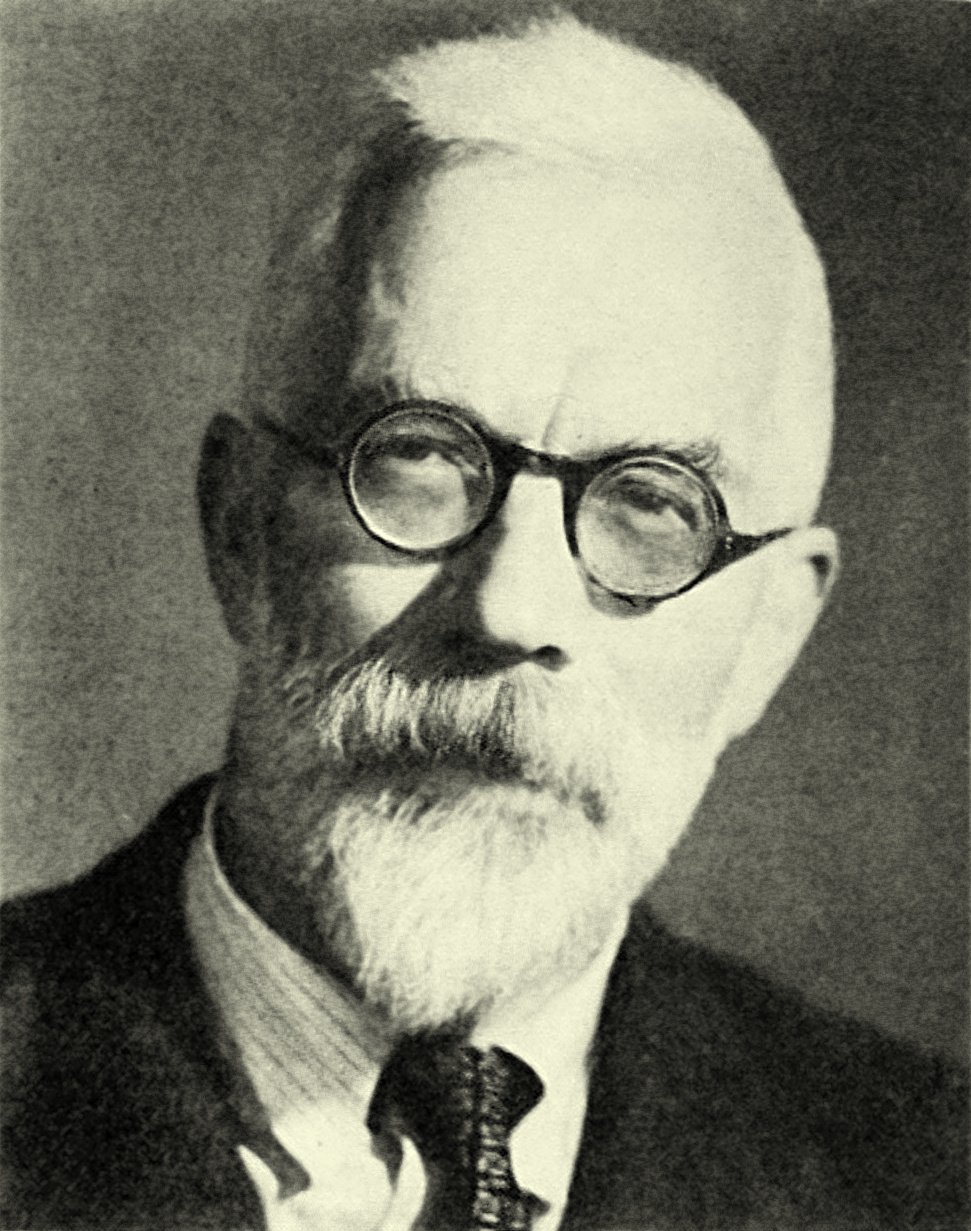 The different forms of t-Tests are powerful tools to determine statistical significance, as we have discussed in previous tutorials, but a little itty bitty problem quickly arises as we dive into hypothesis testing: What if we have more than 2 sample groups!?

For example if 5 independent populations are involved, being restricted to t-Tests means that 10 separate calculations would have to be performed, comparing each mean with the others. Not only would this take forever, but also increases the risk of Type 1 error by inflating the p-value, hence incorrectly rejecting the null hypothesis.

ANOVA provides the solution to test if?the?means?of several groups are equal, and therefore performs like a supercharged t-Test!

ANOVA is a single test to determine the significance of the difference between the means of three or more groups.

ANOVA is about looking at the ‘signal’ relative to the ‘noise’ between the variances of the groups. We want to see if?the between-group variance (signal), is comparable to the
within-group variance (noise).

A scientist wants to determine the effectiveness of three types of pain reliever (e.g. Aspirin vs. Tylenol vs. Ibuprofen), and collects data on three groups ranking their change in pain level before and after receiving treatment.

As with hypothesis testing, a significance value (?) has to be chosen in order to determine the confidence level of the test. A level of 0.05 indicates a 5% risk of concluding that a difference exists when there is no actual difference. From this a p-value can be generated.

And that concludes our quick analysis and application guide to ANOVA! Join us next time for more statistics fun 🙂 In the meantime, wouldn’t it be a great idea to check out one of our other tutorials?