How Do Touch Screens Work? 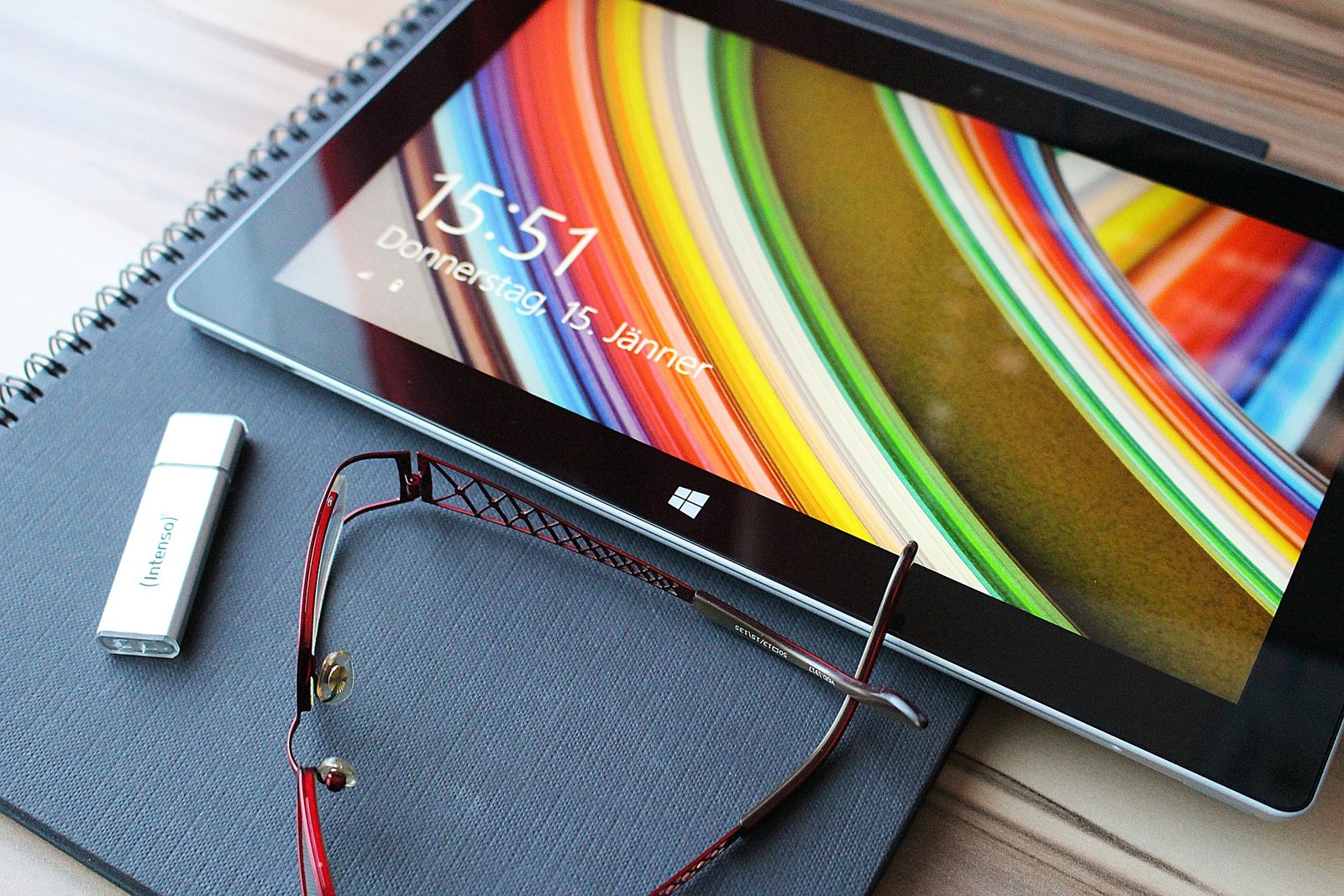 What is with these things!?

I assume that if you have access to this article, you would also have in your possession a phone or tablet that possesses touch screen capability – a technology that has become so widespread today. Yet few people actually understand how their touch screens work!

Once upon a time, resistive touchscreens were commonplace (and in the present – on those terrible entertainment systems on planes and ‘interactive’ directories in shopping malls, urgh). Invented in the 70s, it consists of a glass screen base with two metallic layers mounted, one on top of the other but separated ever so slightly by spacers. The bottom layer is conductive, while the top resistive; in its resting state an electric current runs between the layers and all is well.

Once pressure is applied however, there is contact between these layers in a specific spot which interrupts this current. The exact coordinates of the point of contact (POC) is processed and you have a touchy screen, hooray!

Although cheap, there are certain big downsides to using this system. Since the technology is somewhat primitive as only one POC can be registered at a time, it is impossible to ‘swipe’ or incorporate multi-touch gestures into resistive touchscreens. Also, since the two layers are made of plastic they make sure the image you receive from the screen is blurry and sad. However since the system is effectively pressure based, you can use almost anything that’s pointy to elicit a response from a resistive touchscreen.

Nowadays in the age of smartphones, capacitive touchscreens are more widespread. They are effectively capacitors – they are able to temporarily store an electric charge when touched by conductive material – and are named as such. There are multiple ways that this technology can be implemented, but the most common is to coat a glass layer on top of the screen with a transparent conductor such as indium tin oxide (which we will go into more detail about later).

This creates an electric field between the inner screen and layer, kind of like in a resistive touchscreen. The difference is that when a conductor (such as your fingers, or conductive rubber pens) makes contact with the surface, the electric field is distorted. The change in capacitance that occurs is then picked up by multiple detectors surrounding the screen, which is translated into coordinates.

The advantages to using capacitive touchscreens is the ability for the system to detect multiple POCs as well as generating movement (such as swiping). Also, due to having an outer glass layer and the nature of indium tin oxide as a conductor, there system provides a much clearer image of the screen.

However, this comes at a cost of not being able to properly work your phones when your fingernails get too long.

Tin-doped indium oxide is perfect for use in this case as it is optically transparent while being a good conductor. ITO is an example of a heavily ‘doped’ n-type semiconductor, which works by having excess electrons in the lattice structure. Therefore the movement of ‘free’ electrons is what gives it conductivity.

You can read more about n-type and p-type semiconductors here.

Due to this band gap, ITO is highly transparent in the visible region, reflective in the IR region as well as having almost metallic conductivity1 – which make it perfect for use in touch screens!

ITO coated glass – what, were you expecting something magical? Yeah, so was I. (Flickr)