How Methamphetamine Fueled Blitzkrieg and Beyond 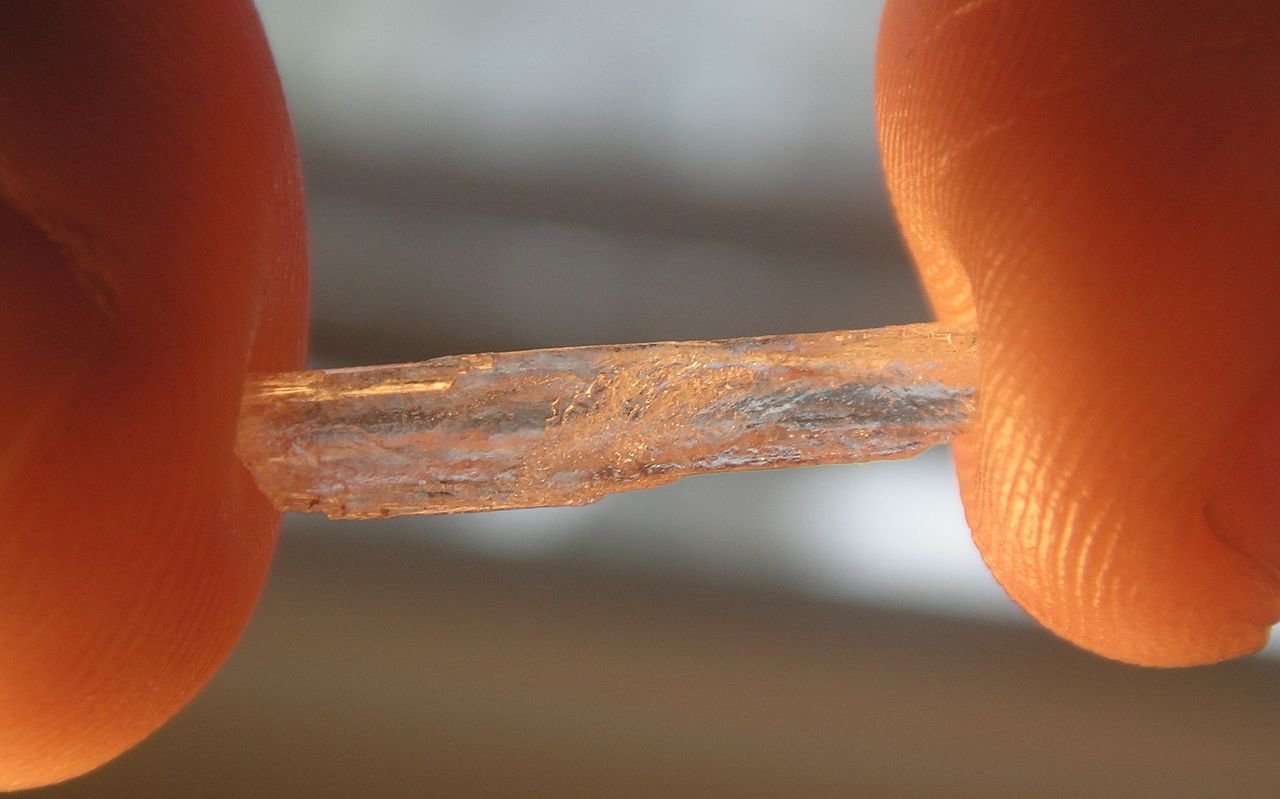 The initial success of Nazi Germany in World War II is largely attributed to the strategy of Blitzkrieg – quick, surprise maneuvers through enemy territory that left their opponents with little time to react. The tremendous physical and mental strain on the soldiers was endured using methamphetamine, under the brand name Pervitin. After the war, methamphetamine found its way from military stockpiles to recreational use, persisting even to this day.

The German Invasion of Europe

The First World War was a war of attrition, with trenches being dug on both sides of no man’s land and battles lasting months, or even years. In contrast, the Nazi strategy of World War II – dubbed ‘Blitzkrieg’ or ‘lightning war’ – embraced fast, penetrative attacks deep behind enemy lines, cutting off troops and supply lines before they even knew what hit them.

In 1940, war broke out over Western Europe following the German invasion of France. It was initially predicted that the capture of the first major French city – Sedan – would take two weeks. However, the German army managed it in just three days. For 72 hours, the German troops rampaged through the countryside without rest, all while maintaining high alertness and the courage to fight.

In the air, Pervitin enabled the Luftwaffe bombers to continuously fly raids over key cities and infrastructures. Their incessant bombing of the port of Rotterdam led directly to the surrender of the Dutch after only four days of fighting.

France and its allies, caught off guard, were completely overwhelmed by the speed and aggression of the German army. Little did they know that tiny pills of methamphetamine played a big role in this superhuman effort1.

First manufactured by the Berlin-based pharmaceutical company Temmler in 1938, the active ingredient of Pervitin was methamphetamine, also known today as crystal meth. Pervitin quickly became popular with the German public. The little pill increased productivity and improved wakefulness, all while being as accessible as candy. With its use already widespread when war broke out, the German army was quick to pounce on Pervitin’s potential to fuel the war effort.

It was also found that methamphetamine suppressed hunger, making it perfect for sustained assaults on enemy positions over several days. However, there were serious side effects following its prolonged use. Reports surfaced of methamphetamine-induced violence towards fellow soldiers and even civilians. Some soldiers died of heart failure, while others committed suicide under methamphetamine-induced psychotic episodes.

Back in the 1930s, with war beckoning, there was little to no regulation regarding the sales, marketing and use of pharmaceutical products. Safety was a mere afterthought in drug discovery and development; clinical trials were practically unheard of.

Methamphetamine is classified as a potent central nervous system (CNS) stimulant. Once methamphetamine enters the bloodstream, it can pass through the blood-brain barrier into the brain. It binds to and activates the trace amine-associated receptor 1 (TAAR1), a G-protein coupled receptor (GPCR). This induces neurotransmitters such as dopamine, noradrenaline and serotonin to be released. These neurotransmitters in the brain trigger an improvement in mood (euphoria), increased concentration and reduction of fatigue.

In addition to inducing these neurotransmitters, methamphetamine binding to TAAR1 also inhibits their reuptake, allowing their effects to persist. Methamphetamine can also bind selectively to a host of different receptors in the brain, facilitating a range of stimulant and neurotoxic effects.

Methamphetamine can persist for days in the bloodstream before it is metabolized and broken down by CYP2D6, an enzyme in the liver that is part of the cytochrome p450 family. Its long half-life of 5-30 hours coupled with high bioavailability allow it to sustain its potent effects over an extended period of time2.

After the war, methamphetamine stocks began to be marketed in the United States as a weight-loss pill under the brand name Obetrol. Throughout the 1950s and 1960s, its hunger-suppressing effects made it a popular diet pill. However, its availability quickly led to abuse as a recreational drug. It was discovered that the body rapidly develops a tolerance to the drug which, combined with its addictiveness and severe withdrawal effects, made it extremely dangerous.

Cases of methamphetamine overdose quickly became a common occurrence in emergency rooms. Other long-term health effects include neural damage and impairment of brain function, as well as cardiovascular disease and stroke3. The drug is also associated with risky sexual activities, which increase the risk of sexually transmitted diseases such as HIV4. In 1973, under new regulations, the FDA finally ordered Obetrol to be withdrawn from the market; its use could not be justified as both safe and effective.

Soon after its recall, Obetrol underwent a change in formulation, with amphetamine salts replacing methamphetamine as the active ingredient. This new concoction was sold on the market as Adderall for the treatment of attention-deficit/hyperactivity disorder (ADHD) and is still a common prescription drug today.

Amphetamine or ‘speed’ was also prevalent in World War II, used by both the Axis and Allied powers. As its name suggests, amphetamine differs from methamphetamine by a single methyl (-CH3) group, with similar effects such as euphoria and increased alertness. However, it is less toxic and with shorter-lasting effects due do its drug design. In place of methamphetamine, amphetamine has been heavily studied and tested for its effectiveness as a CNS stimulant.

Furthermore, long term use of amphetamine at therapeutic doses has been shown to be both safe and effective for the treatment of ADHD and related illnesses5. Coupled with the lower risk of addiction and less severe adverse effects when compared to methamphetamine, amphetamine has been used by military forces in combat situations as recent as the Gulf War. 58-61% of individuals taking amphetamine before operations reported benefits or usefulness, but accidents have occurred which have been linked to behavioral changes attributed to taking the drug6.

At the time of writing, most countries require a prescription for methamphetamine, which is marketed as Desoxyn in the United States. The drug is approved for the treatment of ADHD and obesity, despite its limited therapeutic benefit when compared to the high risks involved. The L-enantiomer, known as levomethamphetamine, can also be purchased over the counter for use as an effective nasal decongestant in many countries. Unlike the D-enantiomer, dextromethamphetamine, this form of methamphetamine does not affect dopamine release and hence has little potential for inducing euphoria and addiction.

Although methamphetamines are no longer used as stimulants by military forces today, it remains a popular recreational drug and is reported to be the second most widely misused substance worldwide3. One of the main reasons why this is the case is its ease of synthesis, with precursors and equipment that are easily obtainable. This, in turn, ensures a cheap and steady supply, making methamphetamine abuse a pressing public health issue today.