Health Benefits and Risks of Coffee 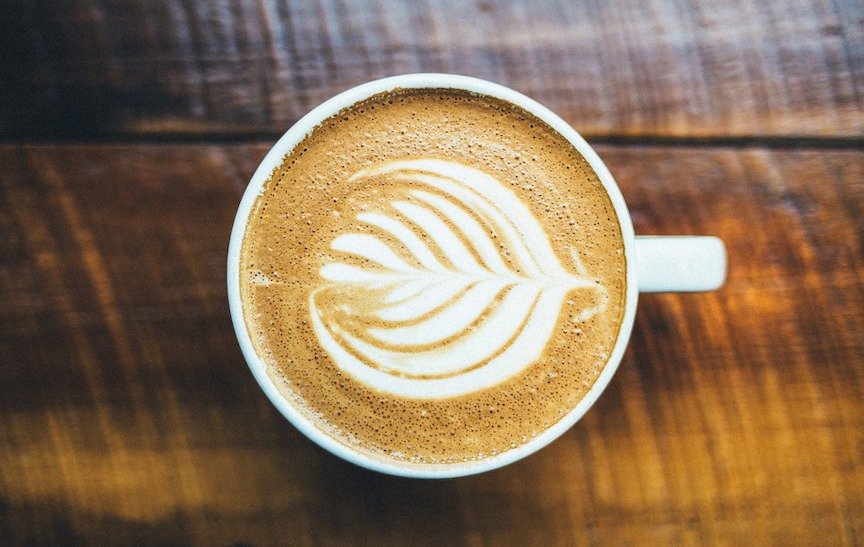 Whether you’re in a meeting, lecture, class or just working late, for a lot of people the first thing that springs to mind is coffee. As 125 million people in the world are regular coffee drinkers, it is not surprising that it is one of the most consumed and exported products worldwide. But what does caffeine – the active ingredient in coffee – do to our body to make us more awake, alert and energetic? And is regular caffeine intake harmful to our long-term health?

Since its discovery in 1819 by German chemist Friedlieb Ferdinand Runge, caffeine has become synonymous with coffee. The chemical itself has a few different names, depending on its source – caffeine (coffee beans), theine (tea leaves), mateine (mate) or guaranine (guarana). Caffeine has the chemical formula of C8H10N4O2 and belongs to a class of substances known as xanthines, some of which are found naturally in the human body. Xanthines are alkaloids that exert a mild stimulant effect, which is why your ‘caffeine fix’ gets you through those long afternoons. Its ability to interact with the central nervous system (CNS) is the reason for its popularity, promoting wakefulness by increased alertness and agitation1.

Today, the chemical can be found as an added ingredient in beverages such as energy drinks and Coca-Cola. In fact, the stimulating effects of caffeine had already been exploited more than 1000 years ago, when the consumption of certain fruits and leaves was found to promote alertness. Although at the time, no one understood that caffeine was the source of its effects2. Let’s delve deeper into the biochemistry of caffeine and other xanthines.

Caffeine in the Body

To arrive at the effects, we have to take a closer look at some metabolic pathways in the human body. Coffee that you drink enters your stomach where caffeine is introduced into the bloodstream, making its way to your liver. In the liver, caffeine molecules are picked up by cytochrome P450 enzymes that help to break it down into smaller components.

These components are known as metabolites, with the main metabolite being paraxanthine, though significant amounts of theophylline and theobromine are also produced. These are further converted into other molecules via various pathways. Caffeine in our body has a half-life of 3 to 10 hours, which means the effective amount of the chemical in our bloodstream decreases by 50% every few hours1. The rate of metabolism depends on the individual; for some, a single cup of coffee in the morning could mean a sleepless night!

Caffeine and paraxanthine act as ‘stimulants’ on the central nervous system, increasing the level of activity in the body. They do this by inhibiting adenosine receptors, that when activated promotes sleep and slows down the heart rate. Additionally, caffeine has been found to activate the release of adrenaline. Although this increases our sense of alertness, it can also lead to increased feelings of stress and agitation3.

Another metabolite – theophylline – promotes muscle relaxation and has a diuretic effect (makes you pee). Theobromine, on the other hand, has not been found to have any stimulating properties. However, it is said to be a mood enhancer and is also found in chocolate. If you ever wondered why you shouldn’t feed your pet chocolate, then you just got your answer: theobromine cannot be properly metabolized by animals like dogs and cats, so even small amounts put these animals at risk of being poisoned4.

We’ve just learned that on one hand, caffeine can improve our mood while keeping us alert and awake. However, it can also increase stress and anxiety. During metabolization, small amounts of toxic substances such as formaldehyde and hydrogen peroxide are also produced as side products. This has led to much debate over the adverse health risks of coffee consumption, especially in the long term.

Although a direct death by caffeine overdose is highly unlikely, coffee does have some side effects that could lead to a possibly fatal outcome5. Since inhibiting adenosine receptors leads to constriction of our blood vessels, caffeine is associated with causing seizures and tachycardia (increased heart rate), which in at-risk individuals can lead to heart attacks or strokes6.

On the other hand, there is data to support its protection against neurodegenerative diseases, asthma, liver disease and even cancer8,9. Other studies have concluded that the long-term health benefits of regular coffee-drinking (even up to 4 cups a day) outweigh the risks.

Furthermore, several compounds in coffee have anti-inflammatory and antioxidative properties. In some individuals, caffeine can be used as an effective treatment for headaches and migraines. A study showed that drinking coffee reduces the mortality rate of patients infected with HIV and hepatitis C. This is believed to stem from its anti-inflammatory effects10.

It is worth noting that although there is preliminary data supporting the health benefits of coffee consumption, very few clinical trials with the appropriate endpoints have actually been conducted. That being said, it is important not to be overreliant on coffee for its stimulant effects – after all, nothing beats a good night’s rest!