Fungi Are The Deadliest Agricultural Pest That You Don’t See 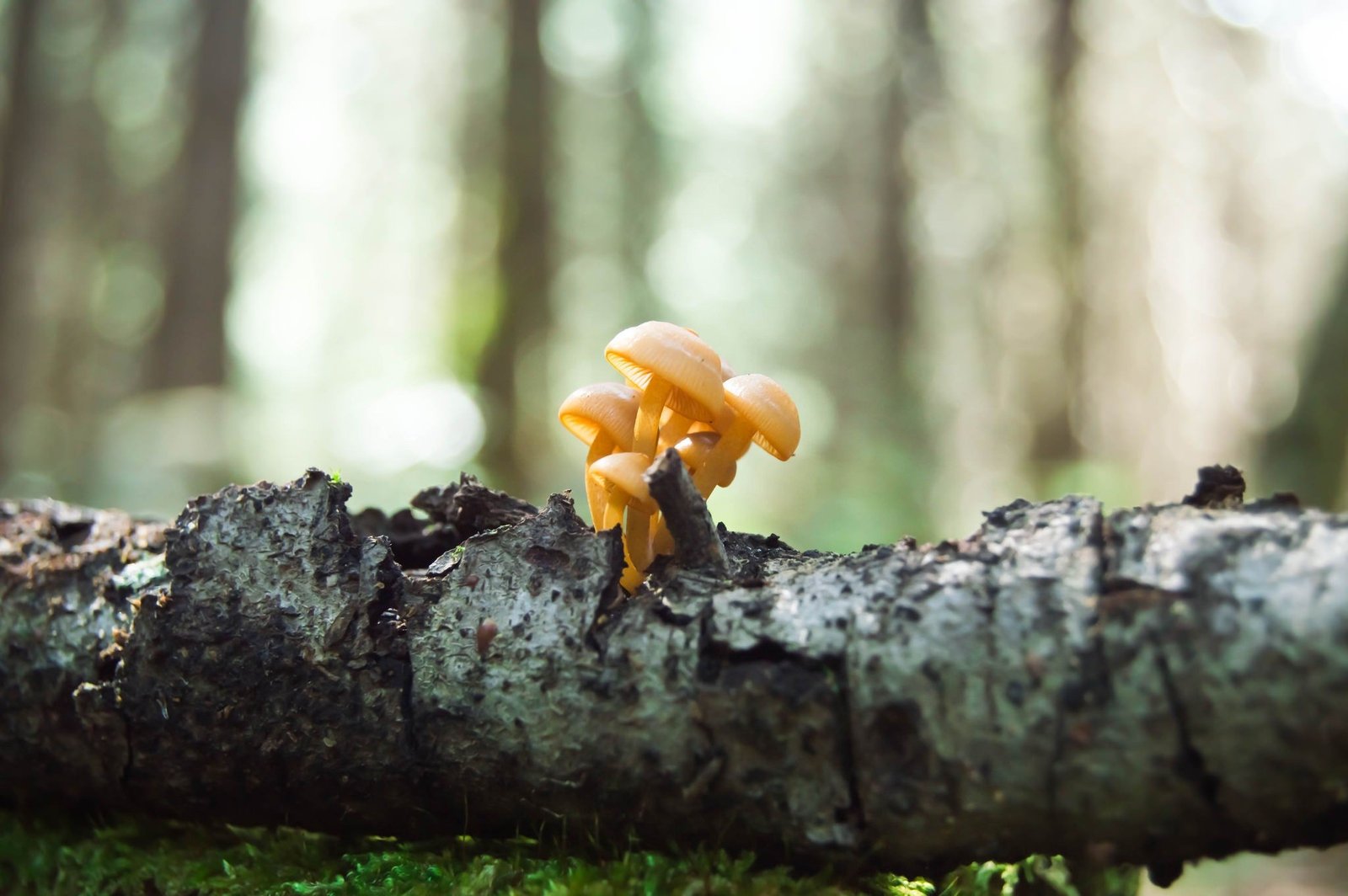 What do turkeys and bananas have in common? While they are indeed tasty, both also happen to be especially susceptible to… fungi. No, it’s not some mutant giant mushroom on a rampage that you should be worried about, but rather the toxic chemicals that some species of fungi produce. Mom was definitely right when she warned you against eating those colorful mushrooms growing in your backyard as a kid; here’s how these so-called mycotoxins affect us more than we think.

The Wonderful World of Mycotoxins

As with all living things, fungi perform a series of chemical reactions that sustain life (i.e. metabolism), the process of which converts nutrients gathered into metabolites.  Sometimes these are necessary for the organism’s survival, such as essential amino acids, and are known as primary metabolites. Conversely, secondary metabolites are products which are not directly responsible for an organism’s survival but provides benefit nonetheless, such as antibacterial agents.

Fungi are able to produce these so-called mycotoxins as a secondary metabolite that confers a wide range of detrimental effects – under the umbrella term mycotoxicosis – to all kinds of animals, how wonderful! These range from the deadly amatoxins produced by the death caps to the much less deadly psilocybin of ‘magic’ mushrooms.

Some examples of well-studied mycotoxins include Aflatoxin, Ochratoxin, Patulin and Trichothecene, small molecules that are produced by filamentous fungi i.e. ‘mold’ commonly found growing on food sources. Thought to indirectly aid in the proliferation of fungal spores, research on these compounds only really began in the 1960s after they were associated with the Turkey X disease1. Around 450 different mycotoxins have been discovered, causing disease in animals and plants, as well as humans2.

Some animals like birds, rabbits and fish are more sensitive to the toxic effects of mycotoxins.

Yes, we know it sounds like it came straight out of a sci-fi movie, but Turkey X was actually the name given to a mystery disease that caused the sudden death of over a hundred thousand turkeys (and a smaller number of other birds) in the South and East of England in 1962. It was quickly discovered that the disease was not limited to just avian hosts, linked back to a shipment of infected trout in 1960 that arrived in America bearing almost identical symptoms.

The disease seemed to target the kidney and liver – organs key to toxin metabolism – with symptoms that included liver hemorrhages, necrotic lesions and swollen kidneys. Initial tests for microorganisms turned up nothing, therefore chemical toxicity through the animals’ feed was thought to be the next most likely cause. One specific feed ingredient was the common factor in several cases of Turkey X outbreaks – peanut meal. Further investigation showed that this specific component of the feed was indeed highly toxic to poultry, but why?

Extraction and purification of hundreds of compounds eventually led to the detection of an unknown toxin using chromatography, emitting bright blue fluorescence when exposed to ultraviolet light. Another revelation was the discovery of hyphae – a structural component of fungi – in the peanut meal feed. A pure culture of the fungi was produced and identified to be Aspergillus flavus, found to be responsible for the unknown toxin, coined Aflatoxin3.

A Measure of Toxicity

Toxicity of a substance is most commonly defined by its LD50 value – the dose that would kill 50% of the population exposed to it. Therefore the smaller the LD50 value of a substance, the higher its toxicity. Values are usually determined by animal testing, then using this data to estimate toxic effects in humans. LD50 is an important and generally reliable method to evaluate the toxicity of different compounds.

A regular 250g bottle of KCN is sufficient to kill a few hundred humans.

Potassium cyanide, for example, has an estimated LD50 value of 5.82 mg/kg4. In comparison, Aflatoxin B1 has an LD50 value of just 0.3 mg/kg5. This means that Aflatoxin is around 20 times more toxic than cyanide, requiring around 20mg to kill a human. Moreover, the toxin confers not only acute toxicity but also has mutagenic, teratogenic and immunosuppressive properties when an individual is exposed over a longer period of time.

Both animals and plants are affected by the toxic effect of the mycotoxins; whole crops go to waste because mycotoxins destroy them, rendering them unfit for harvest. Lately a new strain of Fusarium fungus is worrying researchers by destroying large numbers of crops – including lettuce and bananas – inducing ecological and economic concern.

The genotypes of the Fusarium fungus produce mycotoxins Beauvericin (BEA), as well as the phytotoxin Fusaric Acid (FA) – both of them being highly toxic especially to banana plants. FA causes the browning of the vascular cells and plant necrosis by blocking the intake of minerals, affecting cell membranes, sabotaging the plant’s defensive enzymes and therefore reducing cell viability6.

Besides affecting cell permeability and causing oxidative stress at a molecular level, BEA also has a genotoxic effect. This means it also damages the plant indirectly by altering its genetic material by causing DNA fragmentation and chromosomal abnormalities. The result of all these factors is apoptosis – or programmed cell death7. Comparative experiments have shown that the mycotoxin Beauvericin kills the plant faster than the phytotoxin Fusaric Acid, reducing its viability by more than 80% in only 48 hours6.

The War Against Fungi

Due to the threats mycotoxins pose, there is considerable research carried out by companies and institutions to combat the toxicity of these secondary metabolites.

One such method is to achieve inactivation by biotransformation – chemically converting the toxins into non-toxic metabolites. The ideal way would be to introduce cells containing enzymes that can degrade the mycotoxins straight into animal feed, however, only a few of such enzymes are currently available8.

Only five have so far been approved for use by the European Food Safety Authority (EFSA), including Mycofix®, Biomin® BBSH 797, Biomin® Secure and FUMzyme® (all from Biomin Holding GmbH). FUMzyme® is used for the bio-transformation of fumonisine and is unique in that it contains the pure enzyme – fumonisine-esterase – instead of whole cell systems. Most other enzymes are provided through bacterial cells such as Coriobacteriaceae that can degrade Trichothecene toxins9,10.

Another way to remove mycotoxins is by adsorption onto a material such as clay, that is used as a binder in animal feed. Experiments have shown that the clay bentonite successfully binds Aflatoxin B1 and has been approved by the EFSA as a safe feed additive since 201111. Alternative methods for mycotoxin inactivation are the application of ammonia, chlorine dioxide, citric acid or sulfhydryl compounds12.