Exercise Induced Rhinitis – Why Your Nose Runs When You Run 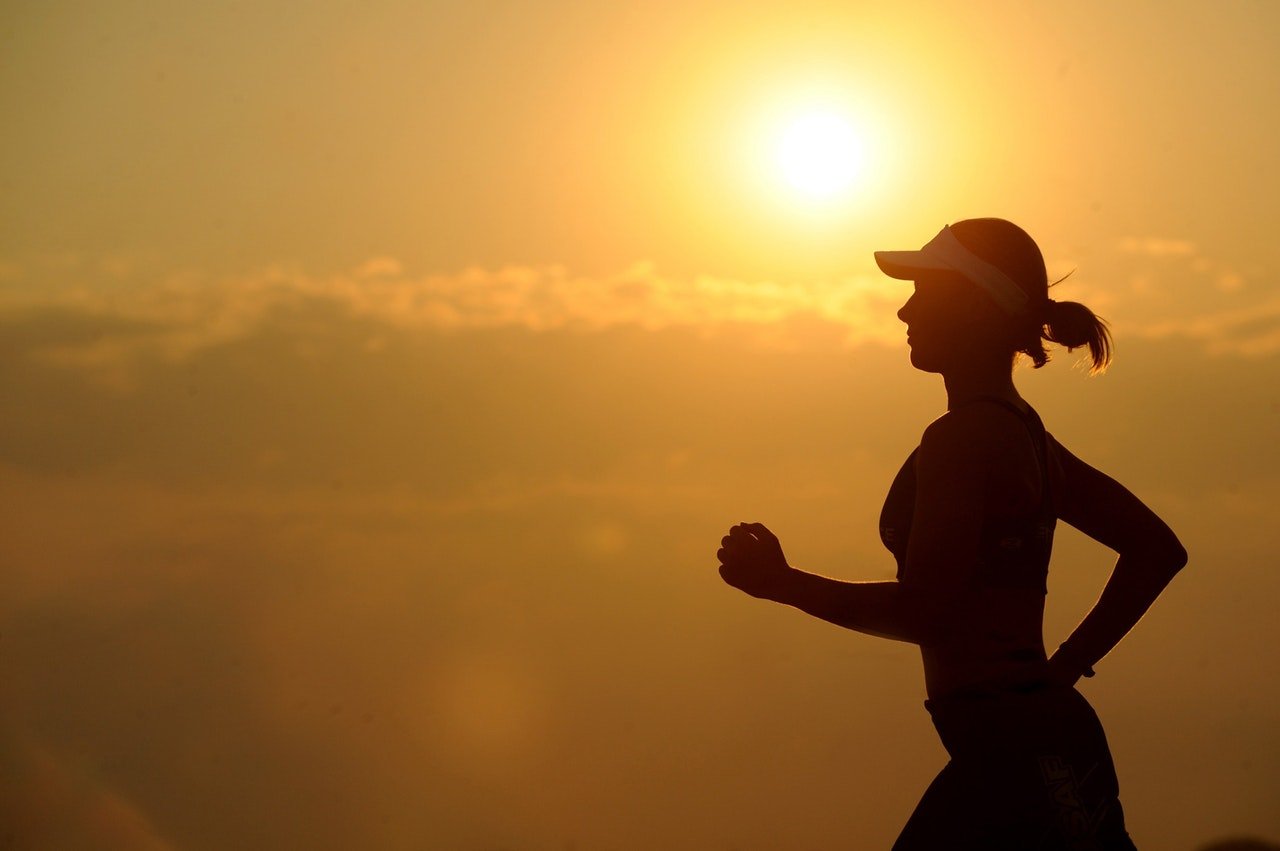 We all know exercise is good for us. But as much as you might want to go for a jog right now, you might be suffering from a condition which isn’t widely known. This somewhat rare condition is known as rhinitis. It can take the form of a non-stop runny nose (or “rhinorrhea” in medical terms – you’re welcome) when vigorous exercise is undertaken, but other symptoms can also be observed.

The most common symptoms of rhinitis are sneezing, inflammation of the nasal passages, a blocked nose, itching and, of course, a runny nose1. Not all of these symptoms are present during every instance of exercise, and there are undoubtedly many sufferers who attribute their symptoms to their environment (e.g., dusty air, allergens in the gym, cold weather, etc.).

While this may be the true cause of rhinitis for some people, athletes who undergo rigorous exercise schedules show a higher prevalence rhinitis than non-athletes. A 2010 study of rhinitis in swimmers and runners found that 21% and 23%, respectively, experienced the condition2,3. Furthermore, certain sports seem more likely to trigger rhinitis than others; these include swimming (where can be the cause of irritation) and winter sports (where exposure to cold and dry air can cause rhinitis)2.

Apart from being just plain annoying, rhinitis can have effects more severe than just needing excessive tissues. These include lower sleep quality, a decrease in concentration and an inability to reach peak fitness levels3. For high-level athletes who need to compete at their best, this could mean that they face an unfair disadvantage. And for everyday folks who just want the benefits of exercise, this could be a deterrent to maintaining a healthy lifestyle by taking up regular exercise.

rhinitis has not been the focus of much research, perhaps due to its prevalence in only a fraction of the population who undertake exercise. However, the cause may lie in a number of factors, including damage to the epithelial layer in the nasal passage (the layer of skin lining the inside of the nose). As this is caused by water loss from airway surfaces, it is made worse by the increased movement of air that occurs during exercise. Environmental irritants also play a role, such as in the case of swimmers, who may suffer exposure to known irritants such as nitrogen trichloride4.

Although some cases of rhinitis can be attributed to irritants present in the outside environment (such as dust or pollen), rhinitis can still be experienced indoors. Furthermore, it can affect both nasal allergy sufferers and non-allergy sufferers. However, those with pre-existing allergies are more likely to report experiencing  rhinitis5.

At present, there is no way to cure rhinitis, though one can prevent it by avoiding sports that might instigate it. However, you can’t ask someone to simply stop doing a sport, especially if they have already invested a great deal of time, money or effort into it.

Therefore, a more feasible approach is to avoid exercising in environments with pollutants or irritants; this means running at the gym instead of in dusty outdoor environments (although – from personal experience – running indoors does not prevent rhinitis but only lessens its symptoms), swimming in the ocean or in lakes instead of chlorinated pools, or even using a nasal clip while swimming to avoid breathing in chlorine byproducts through the nose.

There is also the possibility of using medication to reduce the symptoms. Such medications include leukotriene receptor antagonists (which are used in the treatment of asthma), nasal corticosteroids (which are also used to treat asthma and nasal allergies and have anti-inflammatory effects) and decongestants (which require usage moderation, since long term use could result in elevated heart rates and blood pressure and decreased effectiveness of the treatment)2.

Thanks to major public health campaigns such as the UK’s “This Girl Can” and Australia’s “Measure Up”, most of us will know that exercise is an important part of maintaining good health. Regular vigorous exercise reduces the risk of coronary heart disease and prevents Type II diabetes, osteoporosis and hypertension5. Physical activity also provides psychological benefits by alleviating symptoms of depression, anxiety and panic disorder. Furthermore, incorporating running into daily routines can actually be a form of therapy, alongside psychological therapy and medication6.

But if you frequently experience a runny nose or sneezing while exercising, you might have rhinitis. Until more research on this condition is available, it appears that some of us will simply need to avoid swimming in chlorinated pools and exercising in the cold. Otherwise, over-the-counter nasal decongestant sprays can be a temporary solution. In any case, make sure to keep a pack of tissues in your bag – it will probably come in handy!

Linda is science graduate with a love for physics, chemistry and writing. She is currently studying a Master of Publishing at the University of Sydney, Australia. Her hobbies include photography, hiking and watching Netflix on a Saturday night.