No, Education is Not a Social Leveler 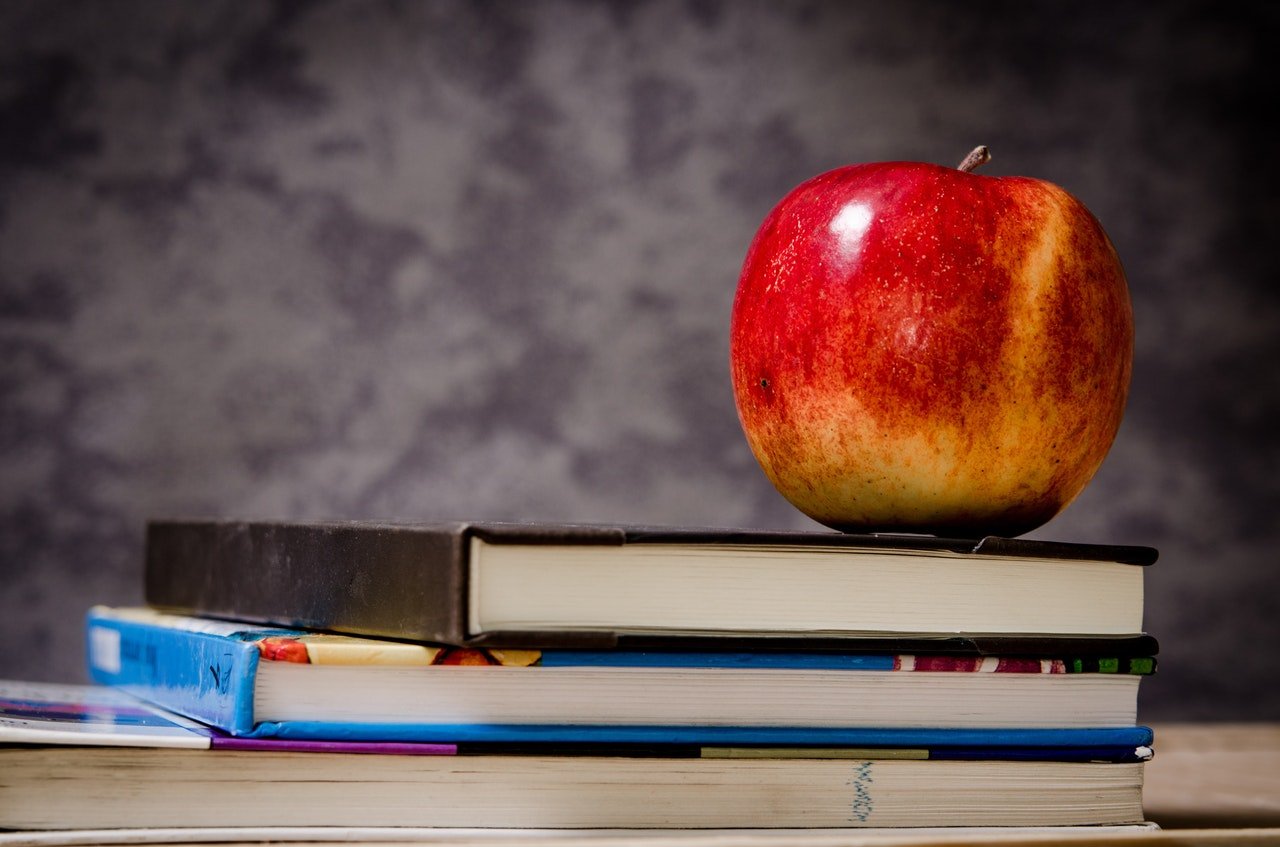 There is no doubt that inequality is a major issue for countries across the globe, albeit one that is actively being tackled now more than ever. We see terms like ‘equal opportunity’ and ‘equality of outcome’ thrown about; these are idealistic buzz phrases that only attempt to remedy – or at the very least, address – the severe deficiencies in today’s society. Education is sometimes seen as a way to equal the playing field, but how much of this is a social power play? And how can we, as a society, establish true equality?

For most people, education is seen as a solution to bridge the inequality gap; as the saying goes, ‘knowledge is power’. History has shown that the poor farmer’s child if given a proper education, has a higher chance of breaking out of poverty. It is indeed true that a higher education level leads to greater rewards down the line. As you climb higher up the educational ladder, you make connections with people who earn higher salaries and have greater social influence. But there is a major flaw in this argument – education has never been a ‘social leveler’.

We can begin by looking at the roots of societal inequality; from what did this asymmetry stem from? How did certain people – or groups of people – come to hold more power over others?

Historically, people who come into power tend to ride into office on public fear, a weakness in the society that requires intervention. In the most extreme cases, this fear can manifest as an abhorrence of those with different skin color, race or religion. This changing social weakness can also prey upon other fears: crime and drugs, national security, and even inadequate education.

The Minefield of Societal Weakness

That this ‘zeitgeist of societal weakness’ is ever-changing to fit those who are already in power is the main argument for this thesis. There is no point in focusing on a single factor as a social leveler. As one problem recedes, another one surfaces – such that those who have the capacity to make decisions are, ‘coincidentally’, none other than the ones already in power.

This is not just limited to governments, although they are the first to spring to mind when we think about what authority means. There exist media and news outlets that – backed by powerful companies and individuals – are allowed to weave the tapestry of society to their liking with little competition. A handful of corporations control the majority of global media and publishing, covering all channels from newspapers, magazines and books to television and film. Think about the marketing ploys disguised as pseudoscience that have integrated themselves firmly in today’s society; aromatherapy and alkaline water, to name a couple.

It is, therefore, rather easy for those in power to sway public opinion on societal norms and expectations. To put this into context, the education system is designed to prepare us for the workforce. As we obtain more and more knowledge, we become better suited to specialized roles. More often than not, these specialized roles are higher-paying – think doctors, lawyers, etc. – and all are associated with a higher ‘social status’. But does any of this prepare us for rising above the ‘zeitgeist of societal weakness’ that directs our views of the world? Does a higher education actually equip us with the tools needed to upset this imbalance of power in society?

The answer is a resounding ‘no’. If leveling the social playing field is the goal, then education falls flat as the vessel that will take us there.

However, there is a solution to all of this – one that isn’t too far from reality. The answer lies in the education system itself; though flawed, its infrastructure is mostly sound. Mandatory and government-supported education provides a foundation from which real learning can take place. What needs to be changed is the way children are educated – we can start by ceasing the pointless traditions of force-feeding facts and having 5 year olds memorize tables. The same information can be learned with Google in 20 seconds.

In order to create a level playing field, we need to understand how society works. Children should be allowed to explore and learn through experimentation; after all, society as we know it is the result of ation. Every policy enacted and every budget allocated is an experiment, the results of which are evidence of their success or failure. And it is this evidence which gives us the power to make future decisions, to improve upon where we went wrong.

Democracy can be regarded as the greatest experiment of all, first implemented by the founding fathers of America at a time when monarchs, aristocrats and religious leaders commanded tremendous power over society. As mentioned earlier, the rich and powerful will assert their will on society if left to their own devices; democracy was simply an experiment to fix that issue. Democracy advocates for equal opportunities and rights as a solution to this problem, and despite attempts by some to seek loopholes, it has generally found widespread success. An experiment with favorable results, awaiting future iterations to improve upon the current model.

Science as a Social Critic

Similar success is required if we want to see widespread changes in opportunity and equality – we need to understand that the power is within us to alter the societal views that have been imposed on us. Education should provide the skills and knowledge we need to understand and challenge the processes and rules. It should allow us objectively interpret the evidence, and make informed decisions to improve ourselves and society. Science as a self-correcting system coupled with the tools of the scientific method should be at the core of every education system.

A radical change on the desired outcomes of education is essential; we need to better equip our children with the tools necessary for free speech and rational, evidence-based thinking. If we can’t think for ourselves and speak up against those in authority, we will always be at the mercy of the ‘zeitgeist of societal weakness’ – we are putty in the hands of the powerful. In short, if education is to be a social leveler, it must first teach us to be social critics, unafraid to ask the difficult questions.