How To Date A Dinosaur Fossil 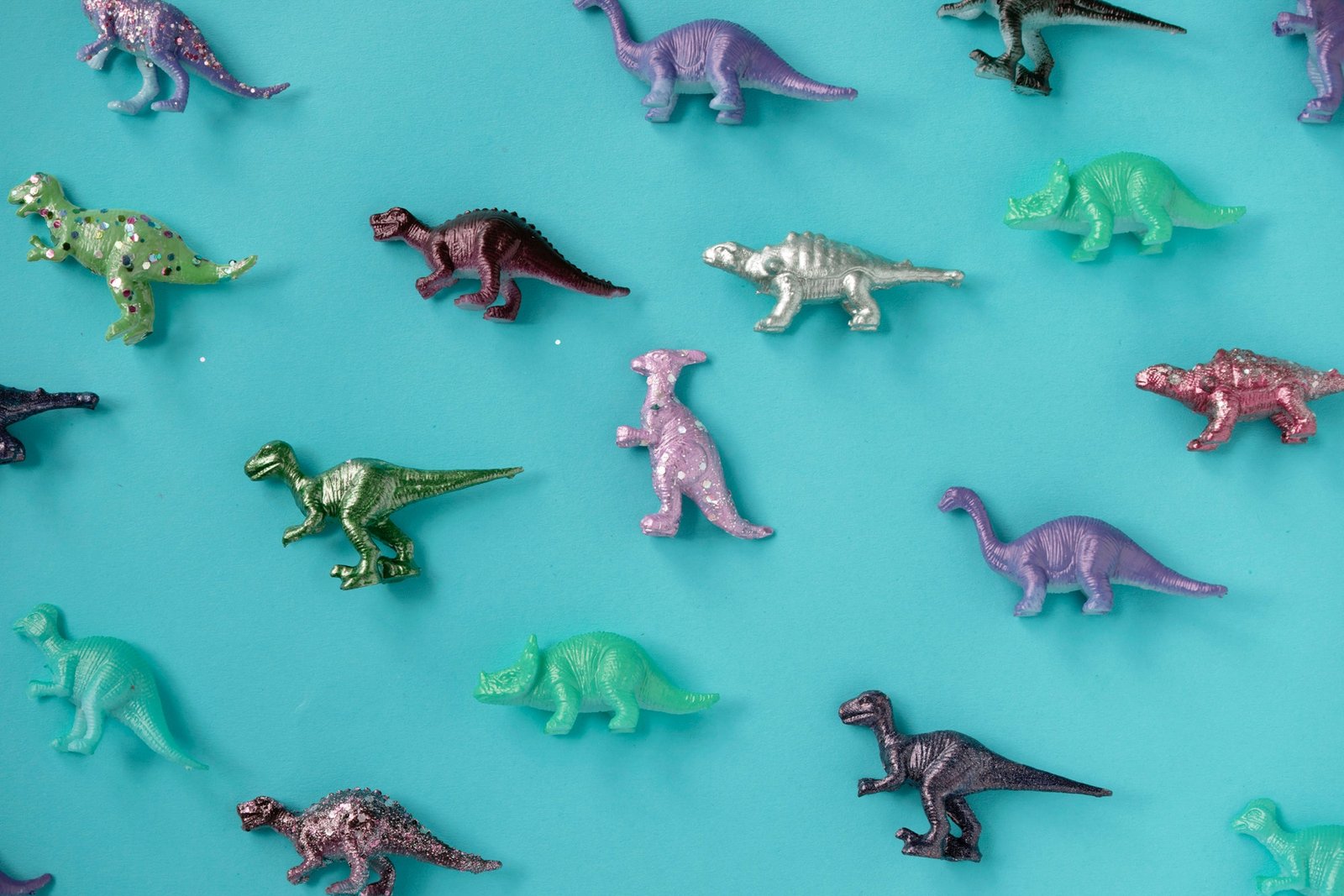 No, not that kind of dating… Rather, ‘dating’ a dinosaur bone dug out of the ground involves a series of processes that allow us to estimate just how long the thing had stuck around on this Earth. This helps us to understand how that species fits into the evolutionary tree of change; when did they first appear and when did the last of their kind walk this Earth? Let’s take a look at the chemistry that allows us to travel 65 million years back in time.

Radiometric dating involves exploiting the radioactive decay of unstable atoms naturally present in the structure of bones and rocks. These unstable atoms (radioactive isotopes) have a known ‘half-life’, which is the amount of time it takes for half of the isotopes in a given sample to undergo decay. Radioactive isotopes usually undergo a succession of steps of decay known as a ‘decay chain’, which stops when a non-radioactive, stable isotope is formed at the end of the chain.

Related: How A Dose Of Iodine Can Kill You (Or Save Your Life)

In old dinosaur bones, the material is buried under layers upon layers of sediment under high pressure. This means that it is almost impossible for isotopes to enter or leave the premises. By comparing the ratio of unstable isotopes vs. its stable decay products, it is possible to calculate the amount of time the bone had been trapped under the Earth!

Which Radioisotope to Choose?

When dating a specimen, there are many different isotopes that can be tracked. You’ve probably heard of carbon dating, developed by Willard Libby who went on to win the Nobel Prize in Chemistry for it in 1960. It is based on radiocarbon (14C) which is created high up in the atmosphere and then incorporated into all carbon-based life forms – you probably have some inside you right now – but the ratio of 14C to the stable 12C is about 1 in 1000000000000 (1012)! 14C undergoes beta decay to form the stable isotope 14N, with a known half-life of about 5730 years1.

Now, this technique is pretty cool if you want to calculate the age of a tree, for example, or even an Ancient Egyptian king a few thousand years young. But in the case of millions-of-years-old dinosaur bones, any 14C present would have long since decayed, making radiocarbon dating only good for about 75 000-year-old samples, tops2. Accurate dating of samples requires that the parent radioactive isotope has a long enough half-life such that it will still be quantifiable today. So, what are our options?

Uranium-Lead (U-Pb) dating is the go-to method for dinosaur age samples, being able to accurately date rocks (yes, rocks, we’ll come to that later) between 1 million and 4.5 billion years old3. Two decay chains are measured in this type of radiometric dating, 238U → 206Pb and 235U → 207Pb, via a cascade of alpha and beta decay with half-lives of around 4.5 billion years and 700 million years, respectively4.

Since there is insufficient uranium present in dinosaur bones to date directly, scientists go for igneous rock (rock formed from magma) – usually in the form of a mineral called zircon (ZrSiO4). Zircon is ideal because:

Once the absolute age of a piece of zircon has been determined, it is matched to the sedimentary layers that it was found in. Dinosaur bones that are found in the same layer can then be dated based on this with a certain degree of accuracy.

Rock face showing the layers that have slowly been deposited over many years.

How Do You Tell Isotopes Apart?

Now, some of you might be asking: “It’s all well and good knowing that this radioisotope undergoes this decay to form this product, but how is all that actually detected and quantified?”

Isotopes of an element differ just by their number of neutrons in their nucleus, for example, 12C simply has 2 neutrons less than 14C. In terms of charge, they are identical, meaning that they have the same chemical properties. However, mass spectrometry (MS) can be employed to exploit their differences in mass.

There exist many different variations of mass spectrometry, but they work by a similar principle. The sample is first vaporized (turned into gas) and ionized (turned into positively charged ions), then accelerated along the length of a tube. An electric and/or magnetic field deflects the stream of high-speed ions, separating them based on their mass/charge ratio. Mass analyzers placed at the end of the tube are able to detect these, hopefully with enough sensitivity to tell the isotopes apart.

Here’s one I made earlier.

Thank you for reading once again, we hope you liked this Jurassic World inspired (kind of) post!