Cryotherapy For Cancer and Chronic Pain? 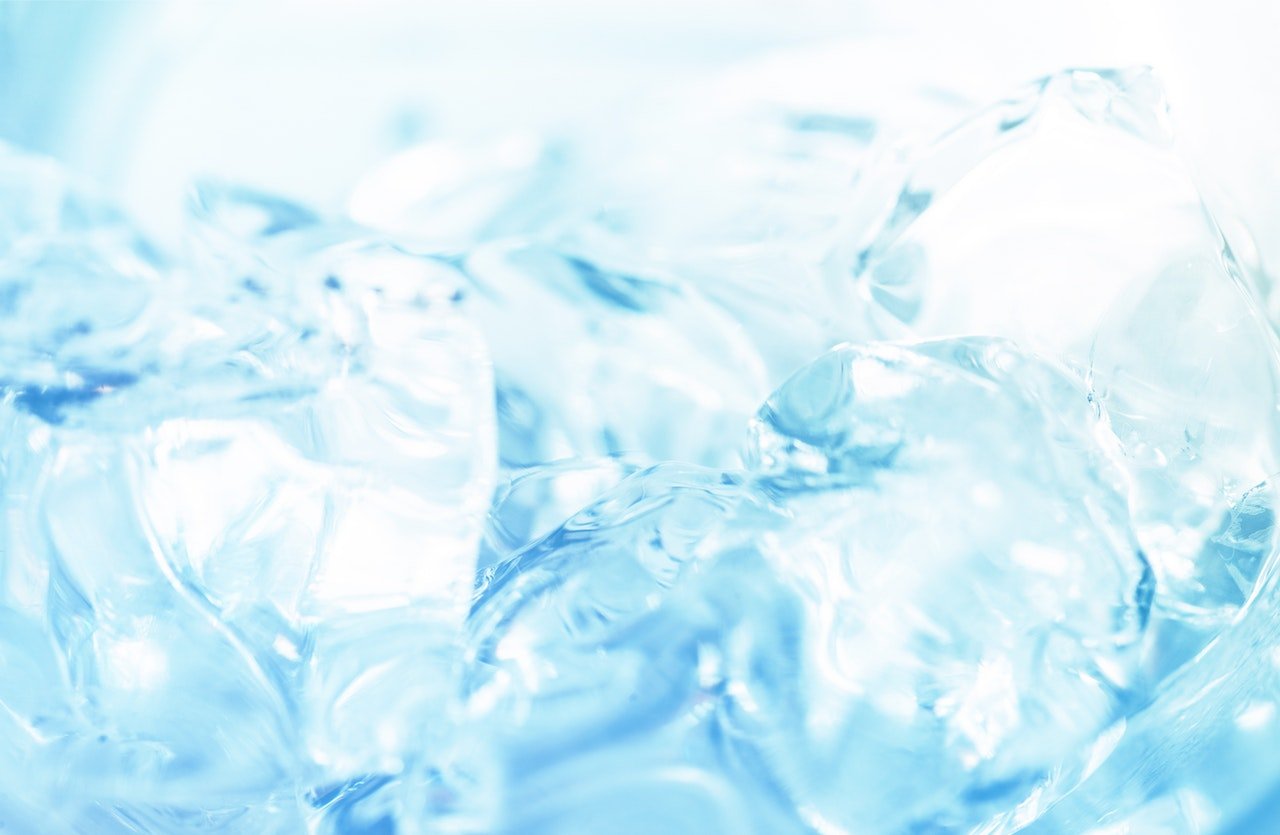 Exposing your body to temperatures around -150 °C (-300 °F) may seem like an absurd idea, with most people trying to avoid the cold. However, there exists a treatment that aims to do exactly that: cooling the body down to below freezing. Cryotherapy is becoming more and more popular due to its supposed health benefits and minimal side effects. Be it muscle pain, chronic pain, muscle injuries, skin conditions or even cancer – cryotherapy could be the answer to it all. But what is the science behind it, and can it really cure anything?

The term cryotherapy encompasses treatments that involve temperatures below the freezing point of water. There are different cryotherapies available, including whole and partial body cryotherapy booths, ice pack therapy and cryosurgery1. Cooling down the body in order to help it recover from injuries or treat inflammations dates as far back as 2500 BC when Ancient Egyptians had already discovered the healing properties of the cold. Its beneficial effects were further researched and applied in the 19th and 20th centuries and it was around this time that cryotherapy gained popularity2.

The technique that is used most often is whole or partial body cryotherapy. The body’s surrounding temperature is lowered to -120 to -200 °C (-150 to -300 °F) by using liquid nitrogen. Elemental nitrogen is a natural component of the air we breathe and makes up 78% of its volume. Due to its low boiling point of -196 °C (-320 °F), it is gaseous at room temperature and its liquid form can be used as a cryogen3.

A whole-body treatment usually lasts 2 to 3 minutes, during which the body temperature drops down to -1 to 7 °C (30 to 45 °F). This may sound dangerous – however, according to providers of these therapies, the short length of a single treatment makes it relatively safe4,5. This form of treatment shows evidence of being beneficial for pain relief, muscle relaxation and weight loss. It is widely popular among professional athletes who believe in its positive effects on muscle tissue recovery6.

Cryosurgery: A Form of Cryotherapy

Causing around 9.6 million deaths across the globe in 2018, cancer is one of the most deadly diseases in our modern world7. As a result, many efforts focus on finding new treatments, and cryosurgery seems to show promising results. The principle is simple: when cells are exposed to sub-zero temperatures, their chances of survival decrease with every passing second. At a critical point, the entire mass of cells dies. This way, internal and external tumors can be removed.

External surgery, such as those carried out to treat warts, is performed by directly applying a cryogen – a supercooled liquid – to the affected area with a swab. Internal surgery, on the other hand, is more complex. A probe, known as the cryoprobe, is inserted into the body and guided to the target area via ultrasound or MRI. The probe is then filled with liquid nitrogen, carbon dioxide or argon, depending on the temperature required8.

Although their application methods differ, the molecular background is the same for both internal and external cryosurgery. Water in the immediate range of the probe or swab will start to freeze and form ice crystals inside and around the cells. The formation of intracellular ice crystals and the resulting water removal are lethal for the tissue, as water cannot be used by the cells in its solid state. Additionally, shear forces (induced by formation of the crystals) slowly tear the cells apart by pushing different sections in different directions, and blood loss causes further damage to the targeted cells due to undersupply of oxygen.

This process affects not only the tissue in close proximity to the probe but also the cells on the periphery of its reach. This occurs due to the mechanism of apoptosis, also known as programmed cell death. Even if the cold is not sufficient to kill the peripheral cells immediately, they can enter an apoptotic state up to 8 hours after warming up. One cryosurgery technique involves a freeze-thaw cycle, in which cells are rapidly frozen and then thawed again, with the process repeated several times. The faster the temperature drops, the more efficient the treatment9.

It is important to note that cryosurgery is mainly performed on patients with smaller tumors. Hence, the data is likely to be skewed towards these patients having higher survival rates, notwithstanding the treatment type. However, cryosurgery may become a promising cancer treatment with further research and development.

Cryotherapy can also relieve chronic pain caused by trauma, surgery or neuromas. This so-called is based on the same principle as cryosurgery. A cryoprobe is inserted into the affected area and the temperature is decreased using a cryogen. Depending on how severe the pain is, temperatures for the treatment range from -20 to -180 °C (-4 to -290 °F).

With the use of temperatures of -20 to -100 °C (-4 to -150 °F), axons and myelin sheaths in neurons (both crucial for the transmission of electrical impulses) degenerate. Other surrounding structures like the basal lamina, epineurium and perineurium remain intact. This process initially inhibits nerve function for 2-3 weeks while the nerves heal.

At temperatures below -100 °C (-150 °F), the nerve tissues instantly die off and replaced by scar tissue. All nerve function is then lost and cannot be regained, providing long-term analgesic effects13. This can be useful for patients who do not respond well to more conventional treatments for pain, such as corticosteroids.

In 2012, a study was conducted on 24 patients with chronic peripheral nerve pain. Each patient underwent to relieve the pain and 18 of the cases resulted in success. Therefore, may pose a promising alternative to classic pain treatments which can have severe side effects (e.g., opioid pain killers)14.

While cryotherapy might already seem like a useful tool in medicine, it is important to note that current studies do not provide sufficient data. Since few medical trials exist, there isn’t conclusive evidence to support these cryotherapies. As promising as cryotherapy and cryosurgery may sound, further research may just as quickly undermine its viability. Furthermore, extended periods of exposure to such temperatures can most definitely result in irreversible damage or even death. It is therefore important to be mindful of the risks before undertaking any form of cryotherapy.