Climate Change: One Planet, One Chance 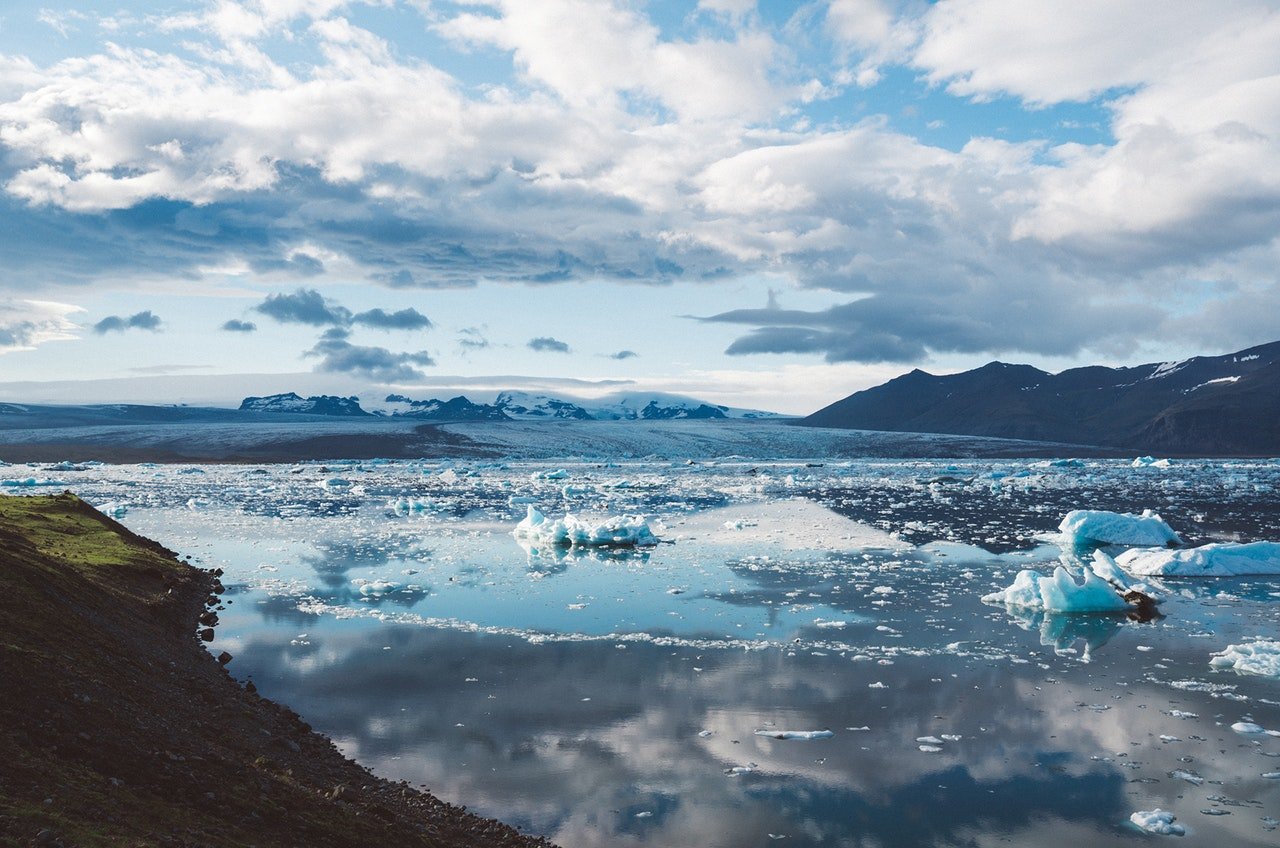 The global fight against climate change recently took a huge blow, when the U.S. government announced plans to relax its stance on carbon emissions. But the latest setback concerning climate change is treated with the usual indifference; why is it that efforts to resist climate change have not yet been successful? Is it too late to save the Earth, our one and only home?

What’s Happening To Our Planet?

Humankind is finely poised at a critical time in the evolution of our planet. Despite our short history, we have altered its surface in ways Earth has never experienced in the 99.9% of prior to human civilization. We are removing the topsoil, destroying the protective ozone layer, polluting the atmosphere – all this at an alarming rate. It’s as if we were performing a grand experiment to test the limits of this planet. But this is our home.

Global warming is occurring at a faster rate than previously estimated, with the world’s temperature predicted to increase 1.5°C (compared to pre-industrial levels) by 2030 – after which this value will rise exponentially1. While reduced air pollution and natural climate cycles have helped to boost the rate of warming past projections, the main culprit remains greenhouse gas emissions. Carbon dioxide, methane, HFCs, CFCs, and other gases are sent into the atmosphere in gigaton scales.

Carbon dioxide levels in the atmosphere today are 50% higher than pre-industrial levels, and this figure continues to rise2. Activities such as deforestation and burning of fossil fuels have contributed massively to this. And it doesn’t look like these industries are slowing down anytime soon.

The Losing Battle Against Climate Change

While it certainly seems promising, we cannot simply impose heavy sanctions on companies that meddle in coal, oil, gas, rubber or chemical industries. The livelihoods of much of the population happen to rely on jobs, in industries that happen to have unsustainable carbon footprints. These industries also happen to be huge, and extremely wealthy. Climate change denial organizations backed by oil companies, for example, receive enormous funding to perform ‘research’ and to spread misinformation.

But because the effects of global warming are small and measured out across decades, these companies can continue their unsustainable operations under the radar, avoiding too much scrutiny. Just like how the tobacco industry refused to acknowledge that smoking caused lung cancer until 20 years after the link was established3.

This nonchalance is also reflected in policies designed to curb the effects of climate change, either being too small in scope or dismissed as unfeasible. Furthermore, politicians who find themselves losing public approval can quickly and directly improve the economy simply by removing a few costly sanctions. In this way, both the people and the government reap the short-term benefits, with climate change just an afterthought.

Humans tend to look for instant gratification – it’s wired into our DNA. But climate change doesn’t happen overnight, there would be widespread panic if it did. By the time we feel its effects, by the time humankind is spurned into action, it could be too late.

With all these factors in mind, how can we slow and possibly reverse the effects of climate change? If it is in our nature to seek short-term rewards, how can we hope to preserve our planet for future generations?

A Case Of Too Little, Too Late?

In the 1970s, chlorofluorocarbons (CFCs) were discovered with the purpose of being used as efficient and inexpensive refrigerants. And in this respect, they performed admirably. Some years later, however, they were found to be causing enormous damage to the ozone layer by catalytically breaking down ozone to oxygen4. The removal of ozone meant that the Earth was losing its protection against harmful ultraviolet radiation from the Sun. Due to their chemical stability, CFCs take over a hundred years to be removed from the atmosphere.

Related: Ozone Chemistry in the Stratosphere

Once their destructive power was realized, CFCs were quickly phased out in an international agreement known as the Montreal Protocol. Despite the CFC industry fighting hard to dispute the truth, science-based evidence won out.

Many times in the history of the human species we have demonstrated the ability to adapt and survive – well, obviously, because we are still sticking around. The Montreal Protocol is an outstanding example of the most recent of our triumphs. But our future on this Earth is not – and has never been – certain.

Even the most foolhardy cynic would be hard-pressed to refute the evidence for climate change, and it’s not as if people haven’t tried. Despite the efforts of policymakers to stem the tide of global warming, it is clear that future changes need to take place at a level many magnitudes higher than today.

Science and technology represent the greatest tool we have, a tool that we can use to improve the efficiency of current practices. Combined with our intelligence and creativity, this represents our best chance at survival.

But why should we wait around for policies or laws to come into effect? What can we do, as individuals?

For starters, we can stay well informed on the latest events on climate change. We can discourage corporations from being carbon-irresponsible by simply not buying their products or using their services. We can communicate the science-based evidence of climate change to the people around us.

From our ancestors hunting and being hunted, to the vastly different landscape of today, our actions continue to determine the fate of our species. All of us should be held accountable for our home, and as a society, a civilization, agree upon and work toward achieving these long-term goals.