Chemistry is A Piece of Cake – The Science of Baking 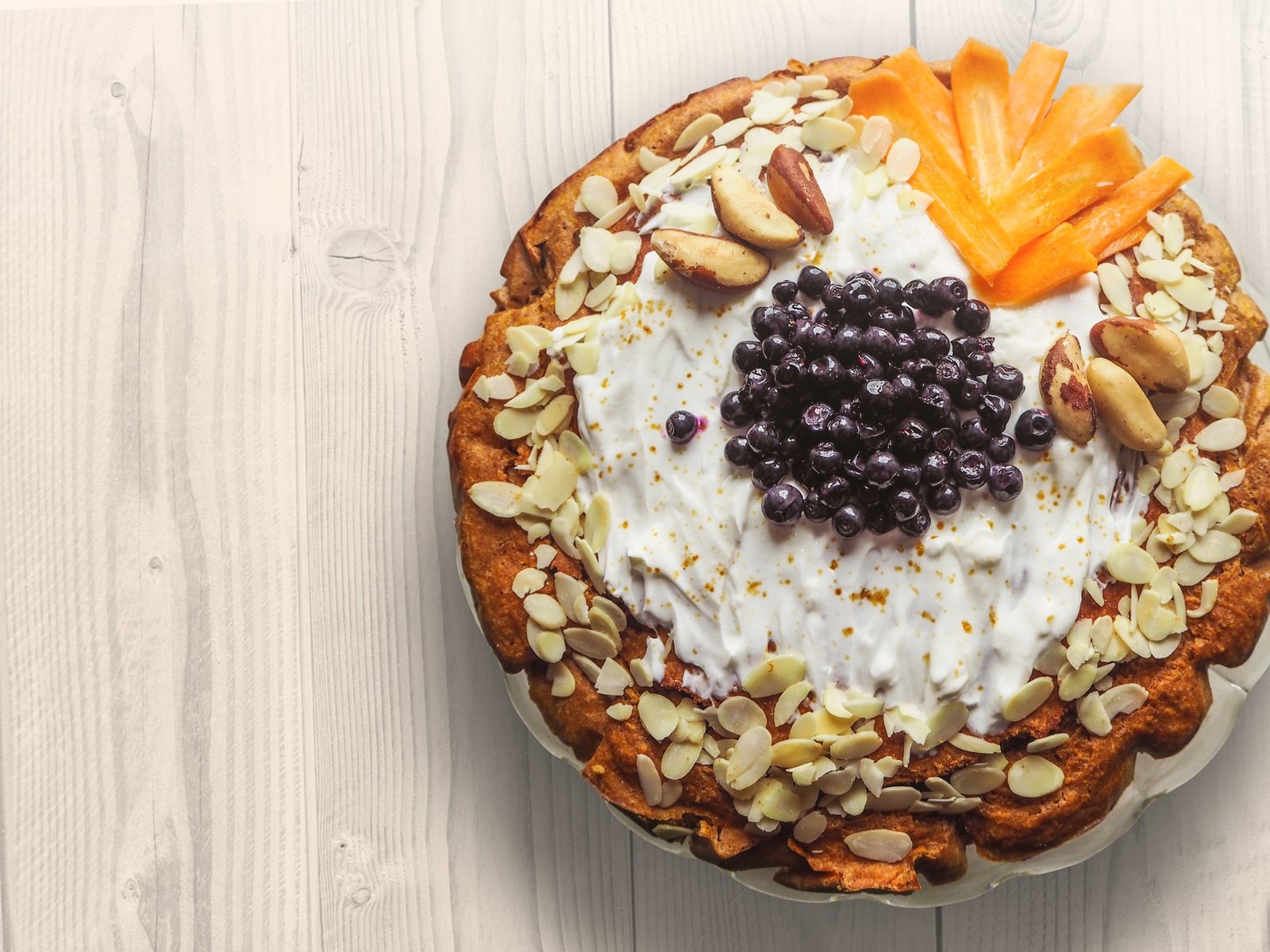 When you think about it, baking involves a lot a of precision: measuring, timing, a certain gracefulness which yields a delectable product. And yet, few pastry chefs deem it necessary to understand what happens at a molecular level throughout the baking process. And what in the world is gluten??? That ends here; welcome to the chemistry of baking.

It’s almost like doing a high school chemistry lab prac, you throw in a bunch of compounds under the right conditions and bam! You get acetylsalicylic acid. But chemists know that in order to take the next step, to be able to identify improvements to the recipe – or even create a new one yourself –  one must develop an understanding of the processes involved.

Gluten is what makes this ingredient special, made up by a group of proteins called gliadins and glutenins. Their molecular weights1 are between 20,000 to 100,000 (or 20-100 kD for you biochemists!) but while gliadins are monomers, glutenins tend to aggregate into large structures (mw over 10 million) by interchain disulfide (S-S) bonds. When water is added, these structures are joined by hydrogen bonds, ionic bonds and hydrophobic bonds in order to give dough its characteristic structure and elasticity.

Without gluten, the starchy bits don’t allow for gases to be trapped. Here’s some dense gluten-free bread I made earlier (jokes).

It’s essential in baking and yet most recipes don’t call for water – that’s because all the water the dough needs comes from wet ingredients such as melted chocolate, milk and eggs. The interesting thing about eggs is that though their main role is to ‘bind’ the other ingredients, egg whites also protect the air bubbles during the baking process, forming a cooked layer around them and preventing them from bursting.

Hydration of the dough activates amylase, which breaks down the starch into simple glucose units. Yeast can be added at this point, which converts glucose to ethanol and carbon dioxide, which causes expansion (leavening) of the dough. Less than 2% of ethanol is left after the baking process ¯\_(ツ)_/¯.

In cakes, baking soda (sodium bicarbonate) is preferred to yeast, due to time constraints of allowing yeast to do its dirty work. It does almost the same thing when heated, producing the following:

The problem here is that sodium carbonate (Na2CO3) has a bitter taste and stains the batter yellow, and hence has to be carefully neutralized (it has a pKb of 3.67) by acids such as those found in vinegar (acetic), lemon juice (citric) or the more popular cream of tartar (salt of tartaric acid). In order to bypass this whole process like a lazy chemist/baker, acid (H+) is carefully added to baking soda in the form of monocalcium phosphate, forming ready-to-use baking powder, which reacts in the presence of water:

Usually in the form of butter or oil, but lard is often used in the pie business. The main reason for this is to properly mix sugar and flour during the processing as well as preventing too much water absorption by the flour due to its hydrophobicity2. Interestingly, fats also play a role in shortening, which slows the aggregation of gluten and prevents it from being too elastic. Texture and tenderness of the pastry is also modified by fats.

You may be inclined to deem that the only reason sugar is added in baking is to make everything taste sweet, but you would be doing it a major disservice. It also increases the rate of fermentation (if you’re using yeast as your leavener), locks in moisture in the finished product and increases its shelf life. It also has a role to play in the baking process.

The actual process of baking a pastry in an oven is split into 3 stages: expansion, setting and browning.

Once the pastry is placed in the oven, chemical processes are sped up with CO2 released and expanding the dough. Water vapor starts to form at 60°C which further expands and aerates the dough as the moisture escapes. The coagulation of the egg proteins occurs at 80°C, which also corresponds to gluten losing its stretchiness, causing the pastry to set. Finally, at around 160°C browning reactions take place within the now mostly dried out surface in the form of Maillard reactions (also found in coffee roasting). Remember the sugar from before? The nucleophilic amine on the amino acids in the dough attack the carbonyl on sugar, producing a range of aromas/flavors that only baked goods can conjure.

These are not well characterized – probably because they end up in the stomachs of hungry chemists instead of ever making it to the lab.

Did it for the memes.