A Brief Introduction to Forensic Science 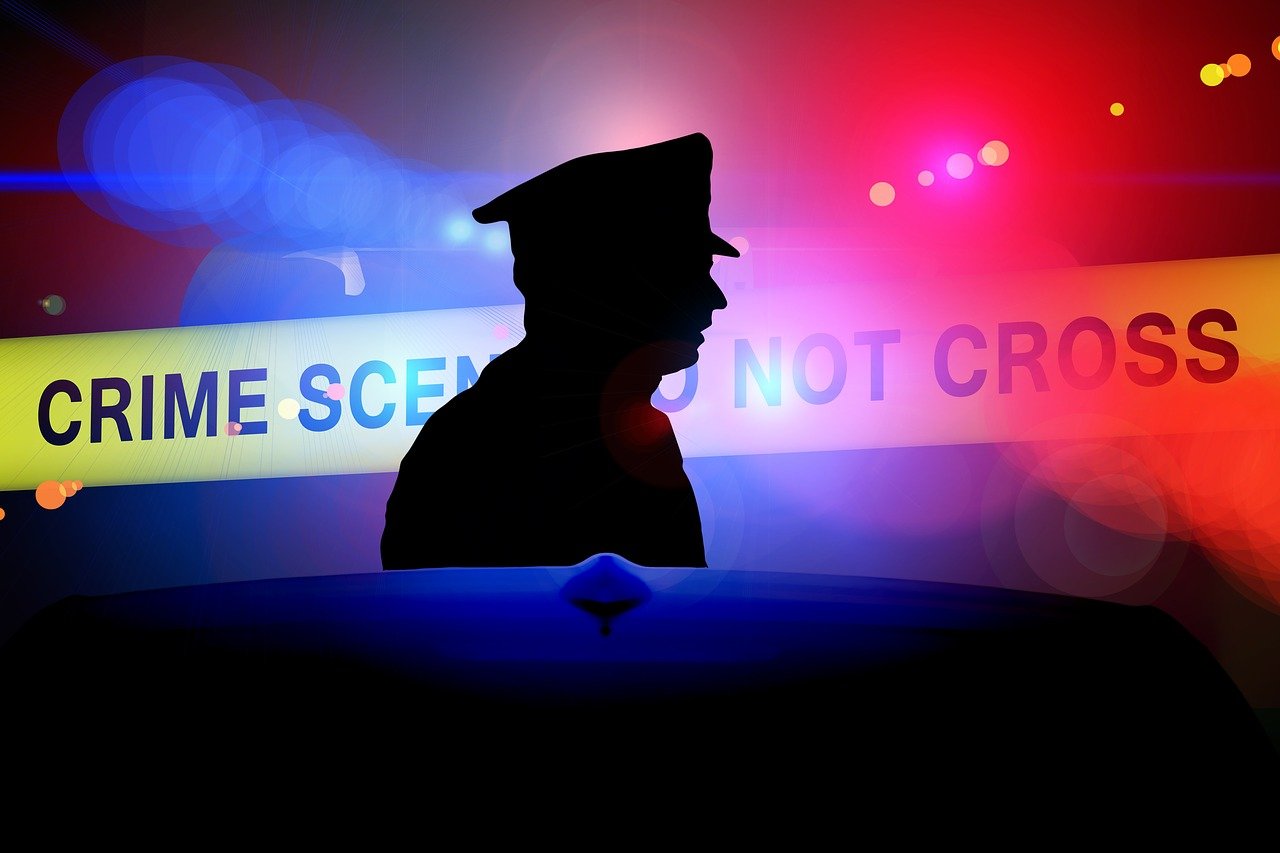 ‘Evidence never lies.’ Criminal Minds, CSI, Law & Order – the popularity of crime television shows might have a bit to do with how the audience gets a little taste of forensic technology. After all, not many people out there would have had the first-hand experience of having their DNA sampled! There wouldn’t be criminal investigations without forensics, and contrary to what TV portrays, lots of different branches exist – forensic pathology, DNA analysis, toxicology… So, how do scientists solve a crime?

The aim of forensic science is to help solve crimes through analytical methods, be it performing autopsies, identifying DNA, or even providing evidence at a molecular level. There is a wide spectrum of forensic sciences to cover every possible aspect that may be related to a crime1,2:

While television makes it seem like the lead forensic scientist is capable of taking on all these roles simultaneously, the reality of it is that there are whole departments working on each function listed above.

Forensic botany – just to prove that it exists – played a big role in solving a widely publicized case known as the Lindbergh kidnapping. On 1 March 1932, 20-month-old baby Charles Jr. – son of Medal of Honor recipient Charles Lindbergh – was abducted from the family’s home in New Jersey, leaving behind only a ladder and muddy footprints. After the kidnapping, several ransom notes were sent, demanding payment of a hundred thousand dollars. Around half of the ransom money was eventually paid but the baby was not returned.

A few months later, the body of the child was found and a murder investigation began. As the ransom payment was made in gold certificates, police were able to trace their deposits back to a suspect – Bruno Richard Hauptmann. First, his handwriting was examined and compared to the ransom notes but it was the ladder found at the scene of the crime that turned out to be the most crucial piece of evidence3.

Dr. Arthur Koehler – an expert on wood anatomy – was able to identify the type of wood used to make the ladder and trace it back to its source. He deduced from studying a part of the ladder that it had to be sawn away from a bigger piece – which happened to be later found in Hauptmann’s attic. This evidence was the deciding factor in convicting Hauptmann and sending him to the electric chair; a historic moment in the field of forensic botany4.

A Toxicologist for Snow White

Toxicology – the identification of poisons and their effects on the human body – was carried out even as far back as the ancient civilizations of Greece and Egypt. Modern forensic toxicology finds use in identifying drug use, homicides and accidental deaths by poison.

First off, a sample from the human body has to be collected – blood, vitreous humor (fluid inside the eyeball), bile, liver samples… all fair game. The sample is then further analyzed, usually by chromatographic methods – here’s where the chemistry comes in to play! Chromatography relies on subtle differences in compound structure to separate and identify them, with the help of an inert solid known as a stationary phase.

Related: How To: Decide Between Liquid or Gas Chromatography

Gas chromatography (GC) is the go-to instrument in toxicology as it extremely accurate and reliable – capable of identification of compounds in the parts per billion (ppb) range. The sample is first vaporized and sent through a long column by an inert gas (usually helium), the walls of the column are coated with a stationary phase that causes the analytes to separate and elute at different times. The separate components can then be identified and quantified by a detector.

A typical capillary column used in gas chromatography, the length (~30m) allows for a greater difference in retention times and separation (known as the resolution).

High-performance liquid chromatography (HPLC) is less commonly seen in forensic science but is still useful in the detection of analytes that may be too unstable to be vaporized, such as proteins and other large molecules.

Immunoassays are also used in toxicology, by measuring the interaction between the toxic compound (the antigen) with a known antibody. Since specific antigens bind to specific antibodies, this enables toxicologists to conduct highly sensitive assays to determine their presence in a given sample8,9.

So, if one of the many dwarves in Snow White happened to be a toxicologist, perhaps they would have found the identity of the poison and reversed its effects a lot sooner! But that probably wouldn’t make for a very good kids story, would it?

How Does DNA ‘Fingerprinting’ Work?

The first methods that were developed to identify individuals included blood group analysis, human leukocyte (cells unique to individuals that detect foreign matter) and protein identification. However, they were only suitable for blood samples – and often required a relatively large (and fresh) amount of it. Furthermore, these techniques were not definitive when it came to forensics; evidence put through these tests could narrow down the list of suspects, but rarely identify one.

DNA analysis in forensics is based on ‘unique-ness’ of the genetic code found in every cell of an individual’s body. The actual technique of doing so is oversimplified in crime shows; a drop of blood found at the crime scene is put through a machine and the suspect is quickly identified. But the science behind DNA fingerprinting is quite remarkable indeed.

In 1984, scientist Alec Jeffreys had developed a technique that could profile a person based on their genetic code – more specifically, repeated regions in DNA that usually wasn’t responsible for coding. It was first put to use as a forensic tool in 1987 to identify murderer and rapist Colin Pitchfork, who was subsequently convicted and jailed.

The advent of the polymerase chain reaction (PCR) not long after – in which minuscule amounts of DNA could be quickly replicated – paved the way for more advanced methods in DNA fingerprinting. It was now possible to analyze the DNA in even smaller amounts of biological material, which wasn’t limited to just blood samples5,6.

The mitochondria inside of cells have their own set of genetic code, known as mitochondrial DNA (mtDNA). Unlike typical DNA that is inherited by both parents, mtDNA is completely inherited from the mother, which means all other maternally related relatives share the same sequence6. This technique was first used in court in the Tennessee v. Paul Ware case of 1996 where mitochondrial DNA evidence was successfully introduced at the trial.

Short Tandem Repeat (STR) markers are short (2-6 base pairs) repeating units that vary from person to person and are therefore unique. PCR allows these units to be easily amplified from a sample of just 1 nanogram of DNA. The obtained genetic information is compiled into a database, able to identify gender as well as a combination of 20 other variations that are unique to each individual. Theoretically, this technique would allow for match probabilities in excess of one in a quintillion (1×1018).

An important factor for the future of DNA analysis is the expansion of databases. Currently, only apprehended suspects are required to have the DNA profile stored in a database, which means that many crimes – in which the culprit’s DNA was successfully recovered – remain unsolved. By establishing DNA collection laws and expanding these databases, the likelihood of finding a match greatly increases7.

Multi-purpose Q-tips; DNA is easily collected by performing a ‘buccal swab’ along the inside of the cheek. Handy!

We hope you’ve enjoyed this introduction to forensic science, and how they can play a crucial role in criminal investigations. So the next time you have some friends over to watch CSI, make sure you impart some of your inner (or outer) geekiness on them!