Your Body is a Spaceship – Your Genes are the Crew 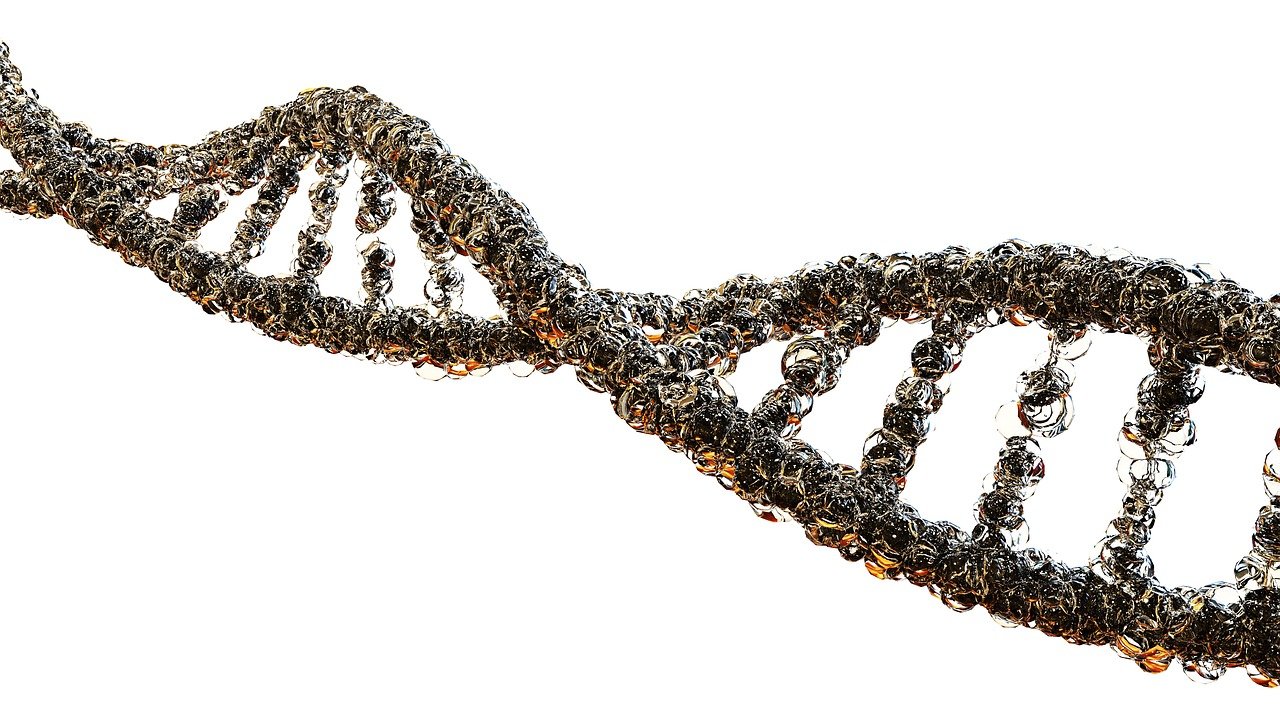 Ponder that. Your body is merely a vessel – a temporary host to an immortal crew. Their sole mission is to pass copies of themselves on to their next host, ideally, one that is stronger, fitter and better able to produce a more advanced ‘spaceship’ for the next journey. If they fail to do that, they risk losing billions of years of ancestral genetic information. Welcome to the world of true time-travelers: your genes.

This post is the author’s interpretation of the concept of  “Survival Machines” in ‘The Selfish Gene‘ by evolutionary biologist Richard Dawkins, perhaps one of the greatest biologists alive today.

Think of genes as the instructions on how to run a spaceship. The ‘spaceship’ in this case can mean humans, but also the body of every animal and organism that ever lived. Or died. These instructions come packaged in the form of deoxyribonucleic acid (DNA), a large molecule in a double helix conformation. DNA is comprised of 4 individual units, also known as nucleotide bases. The 4 bases bond to each other to form pairs, adenine with thymine, guanine with cytosine. These bonds between bases are what hold the two strands together.

Related: A quick and concise introduction to DNA and nucleotides

The double helix can be cleaved by cell machinery for these bases to be ‘read’, which in turn can be translated into proteins. Proteins are responsible for metabolism, which is basically everything necessary to sustain life, from cell signaling to energy storage and DNA replication itself! Everything that we need to survive is encoded in our genes, passed on from our parents, going all the way back to the origin of life.

How Genes Influence Their Carriers

Genes – these instructions within our body – have therefore been time-traveling through our ancestors. Successful versions of course, or they would not have come this far. Gene lineages abruptly end if they cannot be passed onto the offspring of an individual. But not all combinations of genetic information are created equal. Genes would not be effective if they didn’t exert an influence on the traits – or the phenotype – of an individual.

That is to say, the instructions must affect their carrier in an observable way. A gene (or a group of them) must set off effects that lead to change in the phenotype, which as a result is able to increase the chances of survival or reproduction. Such as a gene for sharp claws, or bright feathers.

In the case of death of the carrier, that specific set of instructions are lost forever. The genes that give their carrier the best chance to stick around long enough to reproduce are the most successful ones, carrying on to the next generation.

On rare occasions, DNA is not properly replicated and mistakes occur in certain genes. Base pairs can be erroneously added, deleted or substituted. There are mechanisms in place to repair or remove such errors, but they can fail and allow the mutant genes to slip through undetected. Sometimes, these mutations don’t cause any change to the overall phenotype of the organism – these are known as silent mutations. Other times, they alter the function of a key process in the organism. This usually results in an overall detrimental effect, with the embryo terminating development or the individual born with genetic defects.

But on extremely rare occasions, these mutations give rise to changes that bring tangible benefit to an individual. These might be sharper claws for catching prey, or brighter feathers to attract mates. Either way, they increase the chances of the individual passing on its genetic information on to the next generation. Of course, this wouldn’t be considered evolution unless the specific traits that improve survivability are passed on as well, which requires that the mutations occur in gametes – the cells that are responsible for reproduction, such as sperm and egg cells.

Do Genes Work Together?

We must understand, however, that there is no gene that single-handedly precipitates ‘sharp claws’ or ‘bright feathers’, but rather they arise as an effect of a combination of factors. That is not to say that a single gene – all other things being equal – is not able to drive sharper claws, but the relationships between genes are so complex that trying to understand the big picture through individual genes is an impossible task. Sort of like trying to explain how a spaceship is able to zip through space by analyzing each individual component separately.

But why do genes work together in the first place? Why not simply be the ‘best’ gene and hope to be consistently passed on to the next generation? It turns out that all genes are inherently ‘selfish’, but are forced to work together to produce a carrier that functions well enough as a whole.

We can take apart the DNA of an individual and analyze each gene solely, based on the traits that it confers. We end up with a list of ‘good’ and ‘bad’ genes; the good ones improve the organism’s chances of survival, whereas bad genes decrease these odds. You might be thinking that if genes were ‘selfish’, each would simply evolve to become the ‘best’ version of itself and hope that its carrier survives long enough to reproduce!

The problem lies in the situation that there is only one body carrying an abundance of genes, both ‘good’ and ‘bad’. A ‘good’ gene in the company of surrounding ‘bad’ genes that decrease the organism’s odds of survival might be thought of as unlucky, but if such a situation arises consistently then it cannot be considered a good gene at all. Even if the good gene conferred the best version of that trait, it wouldn’t be passed on to the next generation.

The crew in your body are forced to stick together, no matter the consequences. They either all make it out alive, or none of them do – there is no in-between. They are therefore forced to work together with a goal to sustain their body long enough for sexual reproduction to take place. If genes could exit individually by, for example, being sneezed out, this would be the preferred mode of genetic information transfer. Like viruses looking for another host to replicate, the best genes would simply ‘infect’ the most hosts.

Alas, genes only work together because they have to. While it is the nature of genes to have a form of ‘selfishness’ embedded within them, they know that they are stuck with their crew members, evolving as a whole.