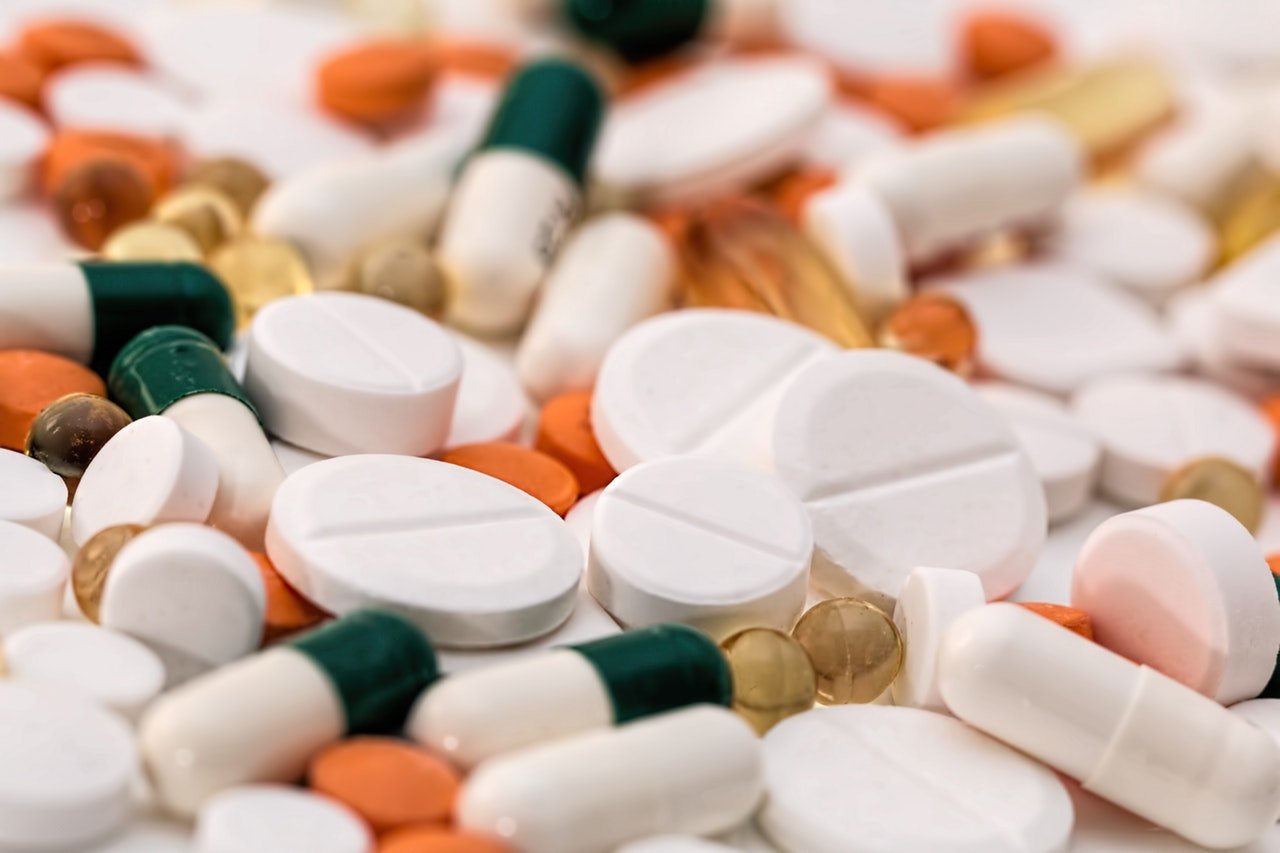 In any money-spinning industry, there are bound to be impersonators and fakes. When the Romans first discovered Greek statues, it didn’t take long for imitations to flood the market. Similarly, the pharmaceutical industry is a target for fraudsters hoping for a lucrative share of the sales. Unlike forged art, however, counterfeit medicines can lead to serious illness – even death – to patients who consume them.

As we all know, the pharmaceutical industry deals with drugs. Expensive drugs. The costs of development – including ensuring the safety and effectiveness of these drugs – is reflected in the mind-boggling numbers of sales. In 2016 alone, the global sales of pharmaceutical products were estimated to be US$967 billion1. That’s a lot of digits.

When a new drug is first approved on the market, regulatory agencies – such as the Food and Drug Administration (FDA) in the U.S. – will usually grant the company that developed it ‘market exclusivity’ for a period of years. What this means is that for a certain amount of time (regardless of the status of the patent) the company is allowed to be the sole provider of that drug in the country – that’s a lot of sales!

Note that the patent file on the drug – including details on how to make it – runs separately. Once a patent expires it becomes available to the public; that’s the price companies pay in exchange for intellectual property protection for a certain number of years.

Well if you had a facility that was capable of making the drug, and now the technical knowledge to do so, what’s to stop you from manufacturing them? Not much actually. There’s a whole industry for producing and selling drugs that are off-patent (known as ‘generics’ if manufactured by a different company), and they’re also subjected to the same strict regulatory requirements as the originals.

‘Generics’ and are not allowed to be sold under the original ‘brand’ name of the drug, and since they are on the market later, they may take some time to gain market share due to existing patients’ trust in the branded version.

They are, however, much cheaper as the companies that produce generics do not have to account for research and development costs, which means that patients pay less for them too!

Banking on the needs of patients, unscrupulous manufacturers have come up with ways to exploit them: make the drugs, package and sell it under the original brand name and make big money. Some even go a step further and simply buy generics (or worse, placebos), package them as original and sell the ‘branded’ drugs to unsuspecting patients.

The World Health Organization (WHO) has estimated that 10% of all medicine worldwide is counterfeit, with the sale of such drugs from 2013 to 2017 amounting to US$30 billion2.

Typically, counterfeit drugs are not manufactured to a certain standard of quality or do not contain enough of the active ingredient. When a drug is not properly regulated, its safety and efficacy might be compromised.

Patients who then take these counterfeit drugs might not recover from their illness, or even worse, fall even sicker because of it. It can even have far-reaching consequences, such as an insufficient active ingredient in antibiotics contributing to resistant strains of bacteria.

Fraudulent life-saving drugs such as cancer medication can even prove fatal for the patient. One such documented case involved medical practitioners in the U.S. buying cancer treatments online to save a few bucks, and then administering it to their patients to ‘treat’ their cancer. It turned out that the purchased cancer medication had no actual active ingredient, and the operator of the online pharmacy did not possess a valid license.

In 2008, some batches of the drug heparin – a blood thinner – on the U.S. market were found to contain a cheaper active ingredient that resulted in a nationwide recall of all heparin. The counterfeit ingredient was suspected to have directly caused as many as 81 deaths, with even more affected due to the disruption in the supply of heparin3.

Tackling The Issue of Counterfeits

The costs of research and development as well as keeping the manufactured product safe under regulatory requirements is an expensive endeavor, both for the industry and the government. This economic burden is transferred downstream until it reaches the patient, who as users of the medication are expected to bear a portion of the costs.

High prices of drugs are indeed the primary reason that consumers might be tempted to go for cheaper alternatives. Online pharmacies offering prescription drugs make it easy and convenient for a patient to purchase them, saving a trip to their doctor as well.

Once counterfeit drugs have entered the supply chain of legitimate products in a country, they become incredibly difficult to isolate. Problems with supply have also been identified as a potential cause for counterfeits to flood the market; medicine shortages in a certain area often leads to their unregulated variants popping up to meet the patient demand.

A pack of authentic vs. counterfeit tamiflu – spot any difference?

Regulatory agencies and pharmaceutical companies work to identify these drugs and issue warnings to consumers if there is a sudden outbreak of reported counterfeits. As a longer-term measure, they educate the public on the on the dangers of purchasing unregulated medicines from suspicious sources that don’t have the license to sell.

While identification of fraudulent medicines isn’t easy, tracing the drugs back to the illicit suppliers and manufacturers is an even tougher ask. Oftentimes the counterfeits are manufactured overseas and traded anonymously over the web and then redistributed multiple times after it enters the country.

Just like with all regulation, governments and private companies must put public interest first in order to solve the problem of counterfeit medicine. With today’s technology and recent successes in regulatory policymaking, there are high hopes that we can curb the flood of counterfeits and ensure the delivery of safe drugs to patients, who – to put it succinctly – deserve drugs that are safe and effective!