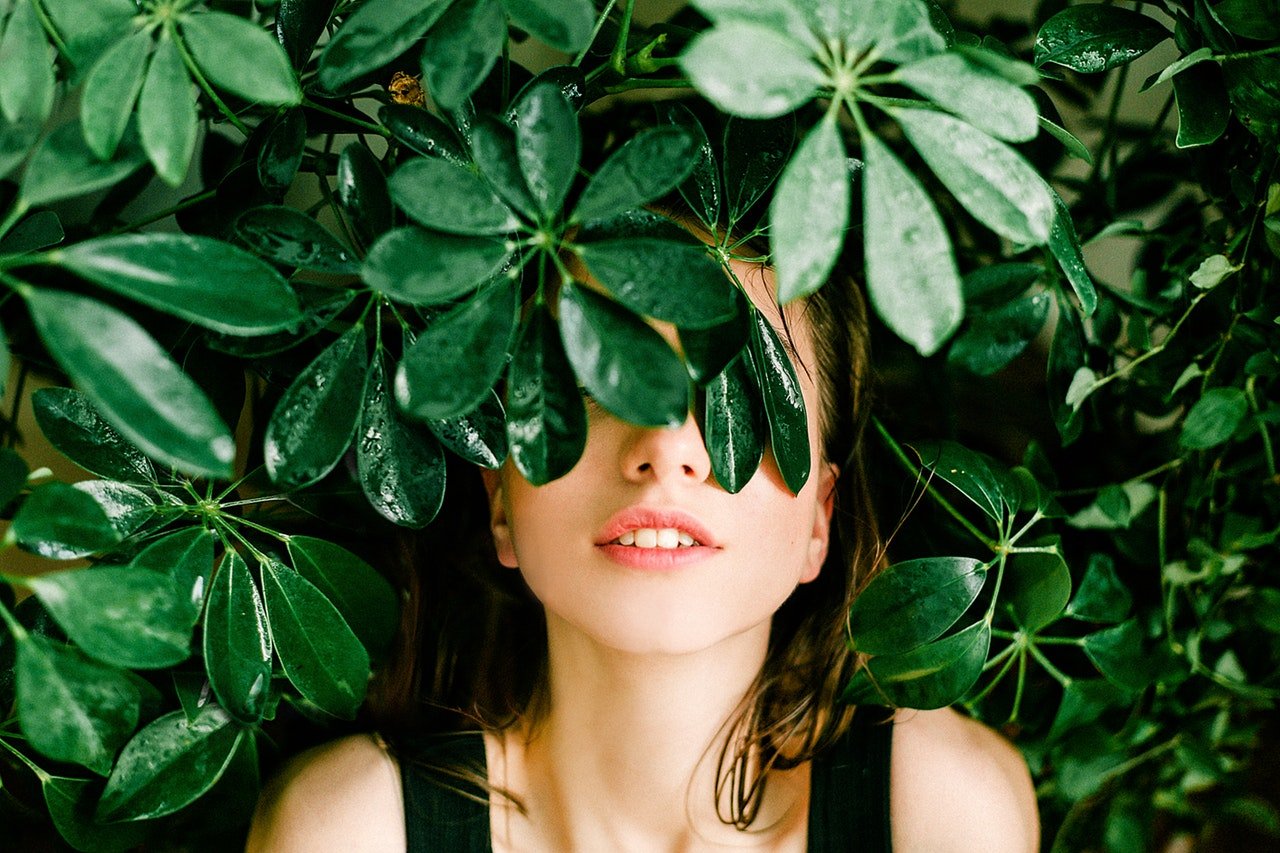 Essential oils for aromatherapy are all the rage nowadays; the ‘essence’ of all that good stuff in plants captured and inhaled to treat diseases. However, there is little evidence supporting aromatherapy as a form of medication, while the dangers of the concentrated chemicals in essential oils are rarely publicized. Don’t let plants pull the leaves over your eyes.

What are Essential Oils?

An ‘essential oil’ is a term encompassing non-water-soluble chemicals from a plant source (alcohols, aldehydes, esters, and other hydrocarbon derivatives) that usually bear its characteristic odor. The plant produces these chemicals to deter predators, attract pollinators, or even to communicate with nearby plants.

Essential oils are named as such because the ‘essence’ of a plant is collected from the raw stock. These chemicals are usually strong-smelling, as chemical extraction techniques like distillation allow them to be concentrated 200 to 300 times their natural state by weight2. As with any other chemical, increasing its concentration magnifies its potency, and hence its effects.

Essential oils have been used in aromatherapy for thousands of years as a form of odor therapy – breathing in the vaporized oils for medical benefit. Today it is considered an alternative (non-conventional) form of treatment because – at the time of writing – there is little to no evidence supporting its efficacy3.

Despite the lack of evidence, people continue to believe that aromatherapy has therapeutic benefits. Many sources substantiate claims that these oils have helped with an impressive array of other diseases ranging from colds and aches, to deadly diseases such as cancer. The situation isn’t helped by news outlets and social media propagating such false claims, good intentions nonwithstanding.

Its rise in popularity can also be attributed to their ease of access; there are countless businesses selling hundreds of essential oils for aromatherapy. Just as with alkaline water (another marketing scam), as long as the manufacturers don’t directly market it by claiming therapeutic benefit, regulatory authorities cannot restrict sales. Today one can also simply order a distillation kit, find some instructions online and then pluck up a few plants in their backyard to extract their own essential oils.

The situation isn’t helped when advocates for alternative treatments include celebrities and prominent figures in authority. One internationally recognized ‘authority’ responsible for the promotion of essential oils and aromatherapy is David Stewart, mainly because of his book ‘The Chemistry of Essential Oils Made Simple: God’s Love Manifest in Molecules’.

Dr. Stewart quite ingeniously makes essential oils ‘simple’ by declaring that a chemical compound made in a laboratory isn’t the same as an identical one made in nature. This basically gives him free rein to bestow beneficial health claims on essential oils without worrying about existing chemical literature, very convenient indeed. Hey now, an academic authority making claims not supported by evidence doesn’t that sound familiar…

And let’s not get started on Oprah Winfrey, who spews so much quackery that she deserves her own pseudoscience blog altogether.

‘Surely if it comes from a plant it can’t be harmful. After all, fruits and vegetables are healthy!’ Despite claims that plant-derived compounds are ‘natural’ and can’t harm the human body, it doesn’t take a genius to figure this one out. Whether a molecule is synthesized in the lab or in nature makes no difference to its properties, it is simply that – a molecule.

Plants have ingenious metabolic pathways that allow them to produce the most intricate of molecules, shaped by millions of years of evolution under resource constraints. Some of these have indeed been isolated and developed for their medicinal purposes, one of the most iconic being paclitaxel, an anticancer compound that was first extracted from the bark of the Pacific yew tree.

It has since been synthesized by chemists via many different pathways and is now produced on a massive scale using plant cell cultures4. A different approach, but the same molecule. A case in point is an individual who died from ingesting aforementioned yew leaves, showing that chemicals are chemicals, regardless of their ‘natural’ status5.

Apart from being volatile compounds with relatively low flash points, there is an increasing amount of evidence that essential oils may actually be harmful to human health. Studies have shown that certain oils are unsafe – phototoxic, allergenic and even endocrine-disrupting, causing male breast tissue growth in individuals exposed to lavender and tea tree oil6,7.

Furthermore, patients who turn to aromatherapy and other alternative treatments show a decrease in or even discontinuation of their conventional science-based therapy. In potentially curable cancers, refusing chemotherapy in favor of alternative medicine has been shown to double the risk of death8.

As of right now, science-based evidence shows that aromatherapy and essential oils, in general, have no conceivable benefit bar placebo. Indeed, many medicines today were isolated and purified from plant sources, but these compounds have been thoroughly researched to ensure their benefits outweigh their adverse effects. Just because it’s made by a plant, doesn’t mean it won’t kill you.