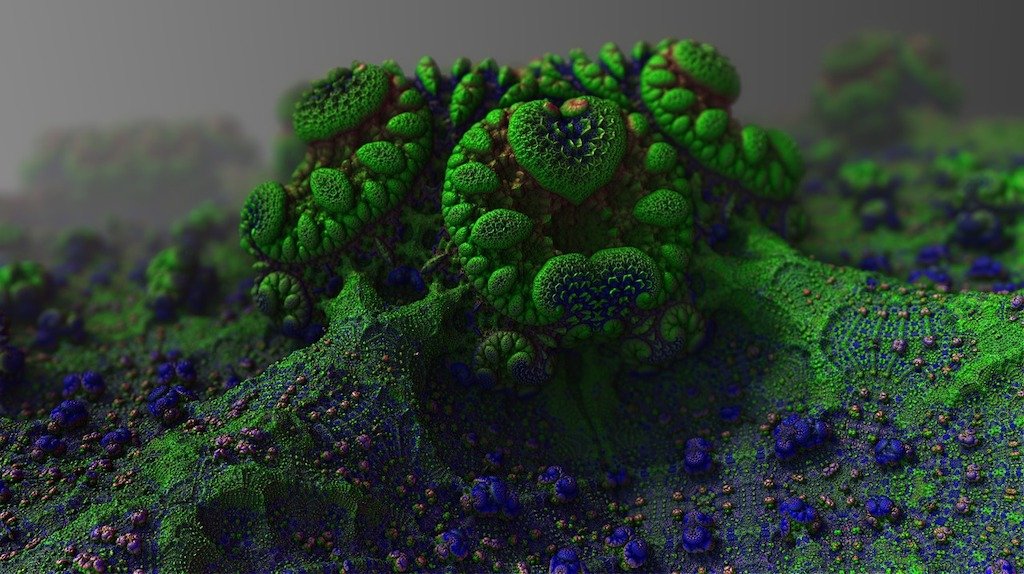 Antibiotic resistance receives lots of media attention, being a huge threat to global public health. But an equally concerning problem remains a relative unknown to the general public: antifungal resistance. Fungal infections have the potential to cause rashes, mild inflammations, and even life-threatening diseases. Just like bacteria, drug-resistant fungi are especially deadly for in immunocompromised individuals, such as those living in hospital environments. The rising rates of resistance and the lack of new antimycotic drugs make antifungal resistant strains of fungi a pressing issue.

When people think of fungi, they are usually thinking of things like mold or nail infections at worst. These types of fungi – although irritating, are far from dangerous and usually easy to treat. Although fungi are known to pose problems mainly in agriculture, they are becoming more and more of a direct threat to human health. This is partly due to the development of antifungal-resistant strains.

Three hundred different kinds of pathogenic fungi are known at this point, with most of them constantly existing around us1. There are several classifications of fungal infections (also known as mycoses), depending on which parts of the body are affected.

Superficial mycosis is a fungal infection of the surface of the skin or hair and is usually caused by dermatophytes. Dermatophytes are keratinophilic, meaning they feed on keratin – the main component of skin. Their presence can cause rashes, skin discoloration, inflammation and (sometimes permanent) hair loss. However, most of the time the immune system is able to get rid of the fungus and the skin heals spontaneously2.

In contrast to superficial mycosis, subcutaneous mycosis (“under the skin”) develops after a traumatic infection with a fungus (meaning a wound has come into contact with a fungus). It is characterized by the initial appearance of small nodules that turn into lesions. These lesions then proliferate, causing discoloration and deformation of the skin. In immunocompromised patients, these diseases can affect other organs as well as the arterial system, causing considerable damage if they remain untreated3.

Lastly, fungi causing systemic mycosis (also known as deep mycosis) can overcome the defense barriers of the body by either changing their morphological features (dimorphic systemic mycosis) or by taking advantage of already compromised immune systems (opportunistic systemic mycosis), such as those in AIDS patients. These diseases cause lesions and flu-like symptoms which often resemble those of tuberculosis. They can also affect the nervous system and trigger meningitis or pneumonia. If these infections are not treated properly, they can lead to permanent health effects and even death4,5.

Considering that one type of mold can produce more than 40 allergens, it doesn’t come as a surprise that many people have allergic reactions when exposed to fungi. Spores produced by fungi are especially a problem, as they can be spread by wind. Just like the seeds or pollen of plants, spores are a part of the reproductive system of fungi (i.e. they have an asexual reproductive system). They are formed in a process called sporogenesis, after which they are released by the fungus.

Spores are able to survive extremely unfavorable conditions and as soon as they reach a place to settle down, ideally somewhere moist and warm, they start to grow. For this reason, they are problematic for people with mold allergies.

Allergic reactions can also be caused by eating fungi-contaminated food, leading to diarrhea or vomiting, but skin and respiratory diseases can be triggered as well. The genus Aspergillus can cause pulmonary fibrosis, bronchitis, rhinitis and asthma. In total, fungi are responsible for 5-10% of all asthma cases6.

In contrast to antibacterial drugs, the options for antimycotic drugs are much fewer. This is mostly due to one specific reason – the cell structure of fungi. Bacteria are prokaryotes, while fungi fall under the category of eukaryotes, making their cells very similar to the human cell. As it stands, fungal cell walls make for very effective drug targets. However, if a drug kills off these fungal cells in this manner, it is very likely to harm our own human cells.

One significant difference between human and fungal cells is that instead of containing cholesterol, fungal cell membranes make use of ergosterol7. Although these two molecules are highly similar in structure and function, we can still take advantage of small differences when developing antifungal agents8,9.

Other drug targets exist that disrupt fungal cells using different methods and mechanisms. In total, there are five different classes of antifungal agents in use today: polyenes, azoles, allylamines/morpholines, antimetabolites and echinocandins.

This class of agents aims to destroy the fungal cell’s osmotic integrity (in other words, it makes the cell membrane leaky) by interacting with ergosterol in the cell wall. Nyastin, amphotericin B and pimaricin are part of this group7.

By targeting the biosynthesis of membrane sterols, cytochrome P450-dependent enzymes that are crucial in this process (i.e. lanosterol 14a-demethylase, also known as ERG11 or Cyp51A) are inhibited. This class includes clotrimazole, miconazole, ketoconazole, itraconazole and fluconazole7,12.

Similar to Azoles, the biosynthesis of ergosterol is inhibited in order to damage the cell. Naftifine, terbinafine and amorolfine belong to this class7.

In contrast to the aforementioned drugs, this group does not target sterols but rather the DNA and RNA synthesis. 5-fluorocytosine, an analog of cytosine, functions as the inhibitor7.

This group works by inhibiting the b-(1,3)-D-glucan synthase, an integral part of the fungal cell wall. This destabilizes the structure of the cell, killing it. Approved drugs in this group are caspofungin, micafungin and anidulafungin10.

Just like antibiotic resistance, antifungal resistance originates from improper use. By taking doses that are too low or by not taking the drug for the entirety of the recommended period, the fungus can adapt and, in the end, become resistant. One noteworthy instance of this occurred during the acute and prophylactic treatment of AIDS patients in the 80s with antifungal drugs, which sped up the global antifungal resistance process immensely. Aspergillosis-associated mortality has also increased by 357% during the period between 1980 to 199711.

It is important that we have drugs which can effectively treat fungal infections. As mentioned before, a fungal infection might not be dangerous for healthy people, but they can become a deadly threat to immunocompromised patients. The body cannot fight off the infection and the fungus can spread into various parts and organs of the body. The outcome of such infections can range from Oral Candidiasis, causing lesions in the mouth, to severe diseases like pneumonia, meningitis or myocarditis (inflammation of the heart)12. But how exactly does a fungus become resistant to the drugs that are specifically developed to kill it?

Since a lot of agents in antifungal drugs target the biosynthesis of sterols, one way for a fungus to become insusceptible to this is by changing their method of synthesis. Candida, for example, builds up their Azole-resistance by substituting amino acids (140 substitutions have been found so far) at the drug target site; this occurs most often at the heme-binding site. Not only is this site responsible for binding the substrate that is used for biosynthesis of ergosterol (i.e. lanosterol), it is also the target of antifungal drugs that bind and block the receptor, hereby interrupting the synthesis.

Another way for fungi to become resistant to antifungal drugs is the overexpression of ERG11 or Cyp51A, the aforementioned enzymes that are responsible for ergosterol synthesis. This is achieved by amplifying the encoding gene; for a drug to inhibit the enzyme completely after this has occurred, a higher dosage is needed. This mechanism has been observed in Candida as well as Aspergillus.

For fungi to achieve multidrug-resistance, efflux pumps are overexpressed. This causes the drug to flow out of the cell again, lowering the drug concentration inside the cell drastically. The systems used for this are the ATP-binding cassette (ABC) superfamily or the major facilitator superfamily (MFS)13.

Many fungi are also able to build biofilms, which are a gel-like, adhesive substance that surrounds the cell and increases its resistance and stability. Biofilms consist of a gel-like extracellular polymeric substance (EPS) matrix, in which the cells are embedded. This allows the microorganisms to attach themselves to surfaces and serves as a protective layer. A prime example of biofilms is the one on our teeth. This is the reason why just rinsing alone is not enough to clean your teeth; they must be brushed to remove the biofilm and the organisms it holds14.

More and more strains of fungi are becoming resistant to antifungal drugs, but the number of infections is not decreasing; therefore, we are in desperate need for new agents. Immunocompromised individuals are especially at risk, and fungi are already one of the most common causes of nosocomial (in-hospital) infections.

Research is being conducted on new drugs that can overcome these antifungal resistance mechanisms. Pre-clinical and clinical studies are also currently being undertaken, with most of them aiming to inhibit the biosynthesis of specific proteins, bases or sugars. It will, however, take some time until these drugs are officially approved. Until then, we should all remain aware of the threat that fungal infections pose15.